Epic Pass
THE
LOW
DOWN
Breckenridge Key Knowledge: Breckenridge offer skiers a classic town-ski resort combination, as the mountain and its peaks—there are multiple—lord over a classic miner town Main Street. The skiing has stashes for everybody. The upper reaches of the mountain have some of the highest in-bounds skiing in North America, and the snow stays cold and fresh. Lower, groomers and beginner terrain beckon families.
vs
At Breckenridge, VRBO offers same properties as Airbnb, usually with better cancellation flexibility for skiers

At Breckenridge VRBO has same units as Airbnb usually with better flexibility for skiers!

Breckenridge Ski Resort is ranked No. 67 in North America for its total snowfall during an average season.

17.5%
*Special thanks to Tony Crocker and Bestsnow.net.

Breckenridge Ski Resort is ranked No. 67 in North America for its total snowfall during an average season. 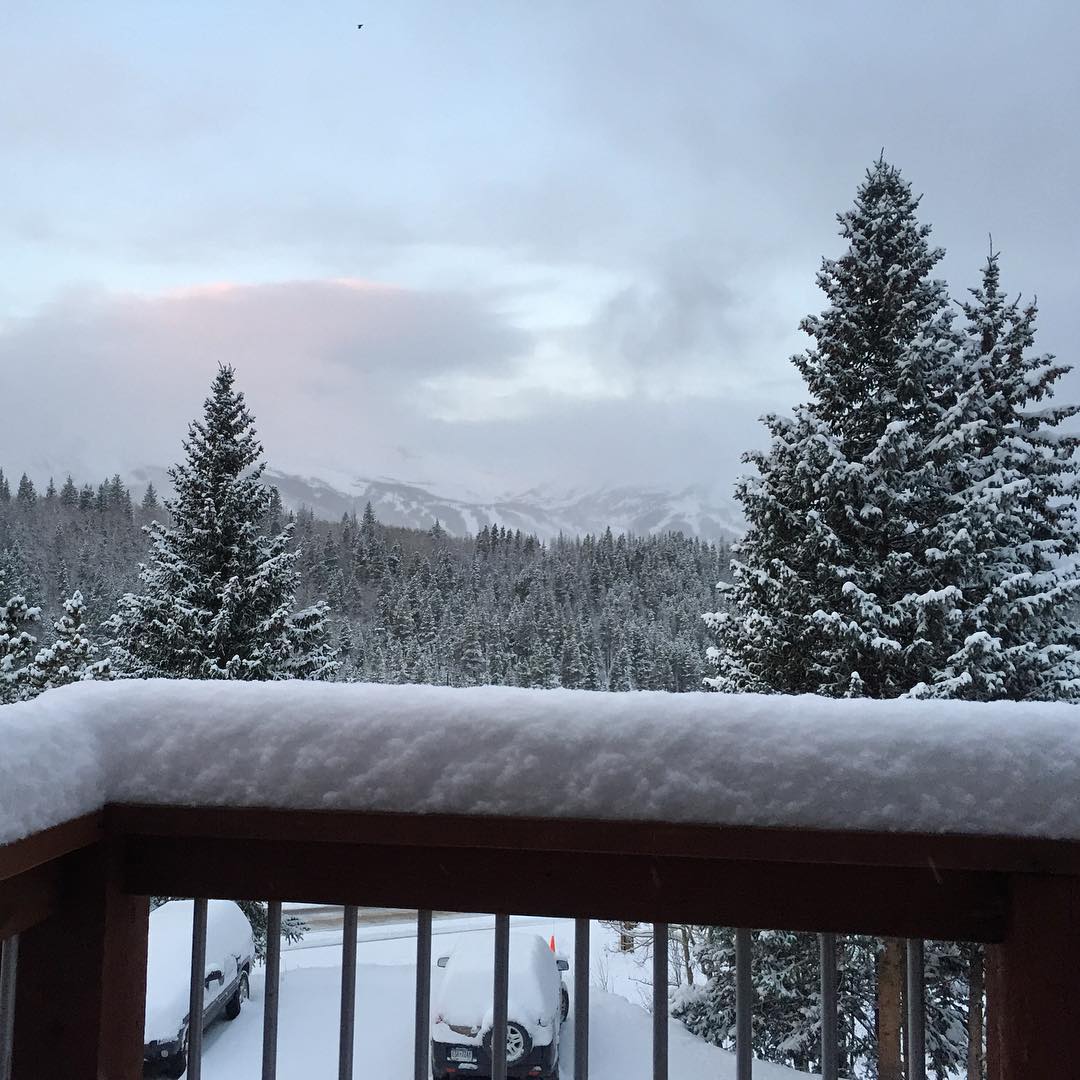 This is what we like waking up to! Fresh snow on the ground with more on the way. #BreckSnow 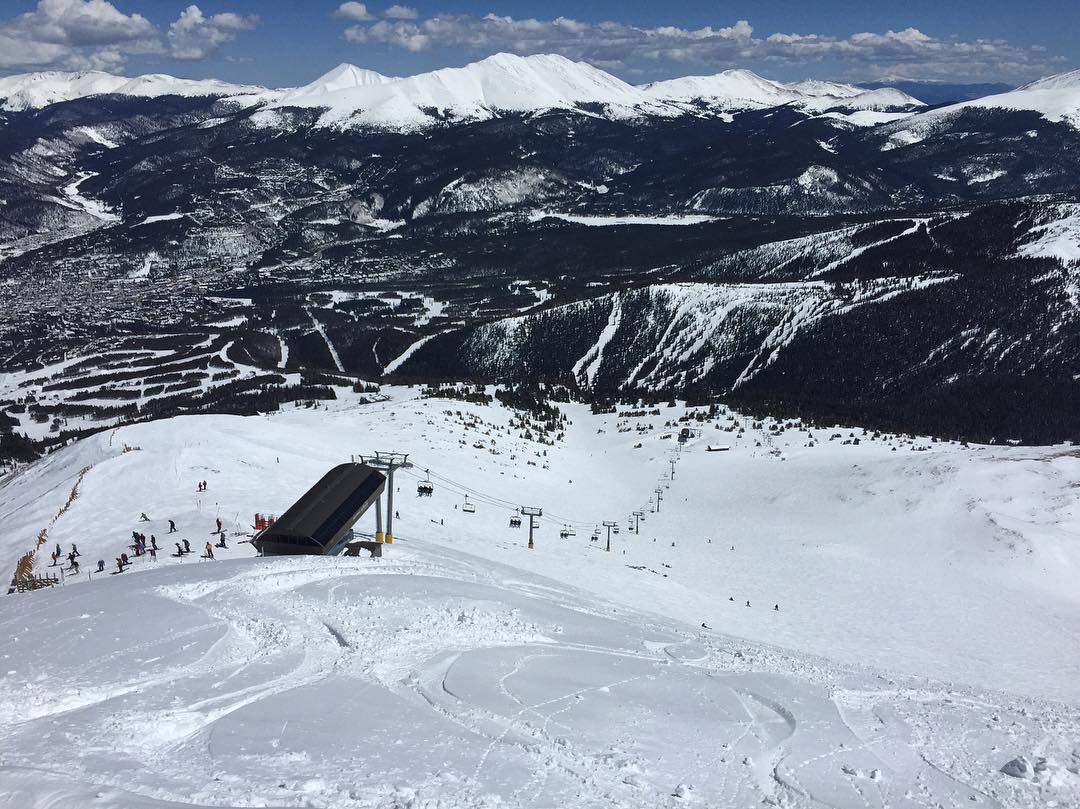 The final weekend is here! #Breck 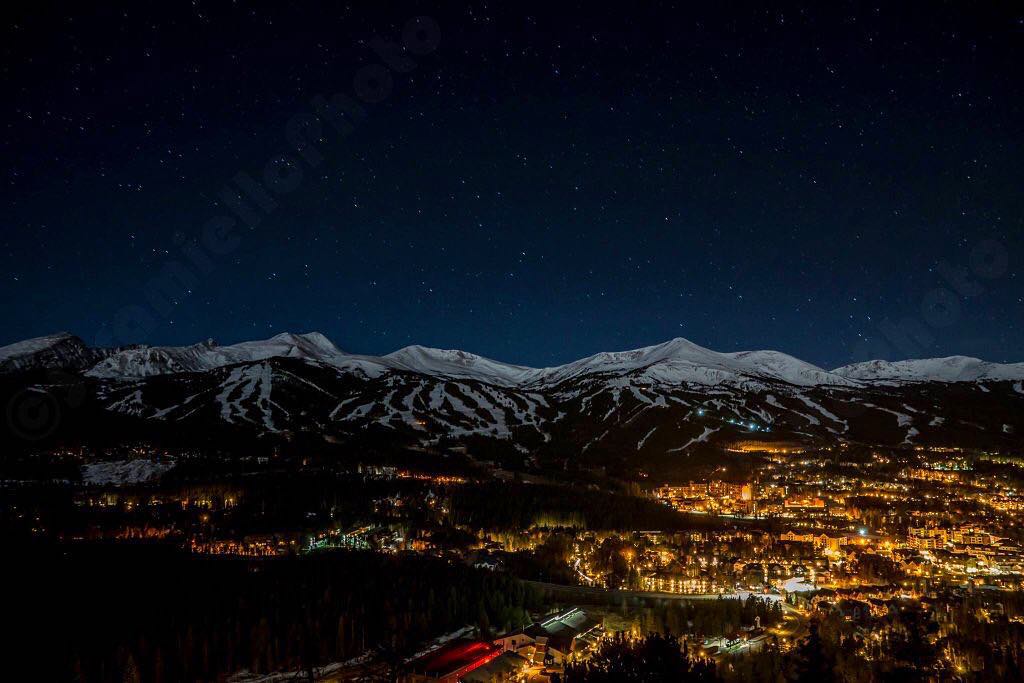 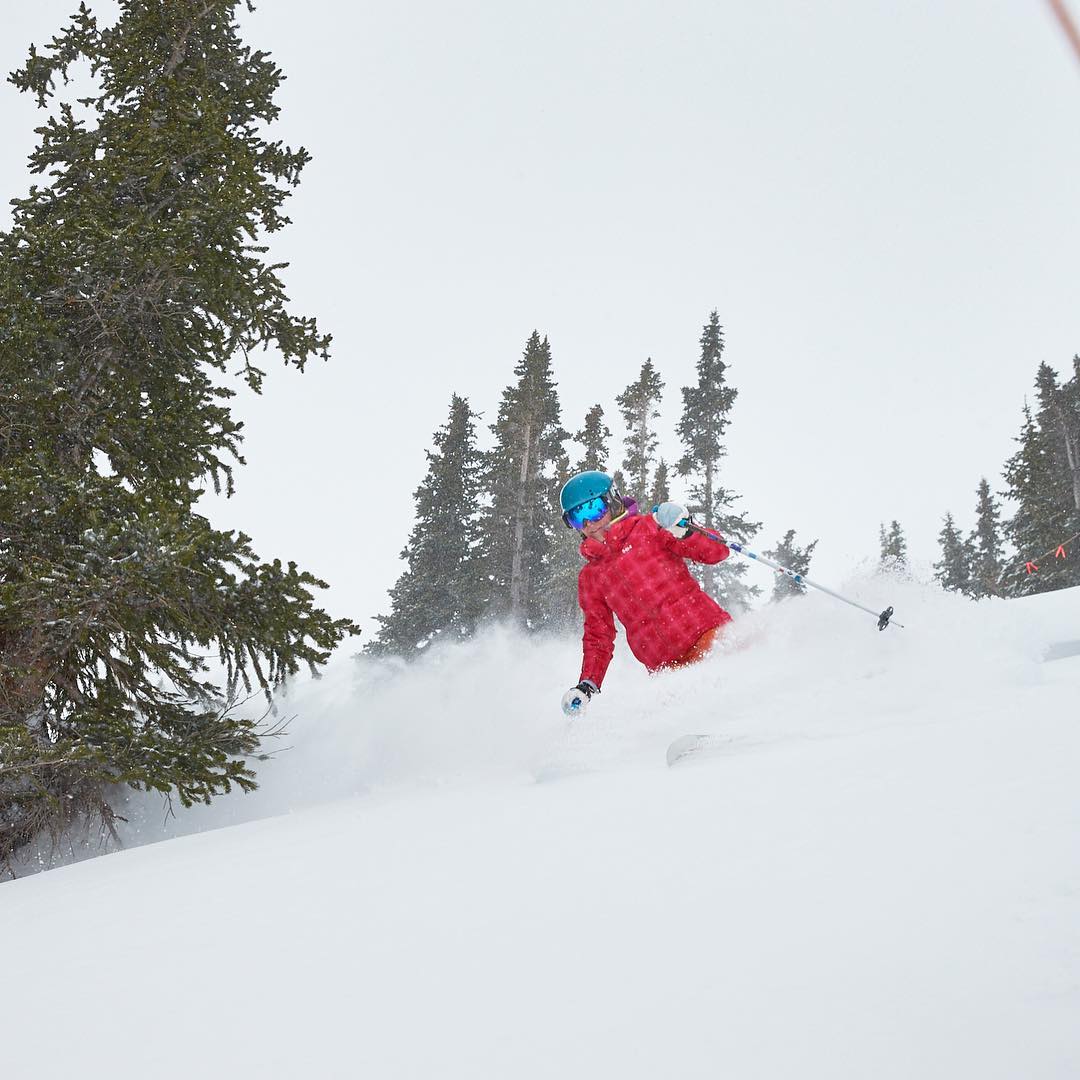 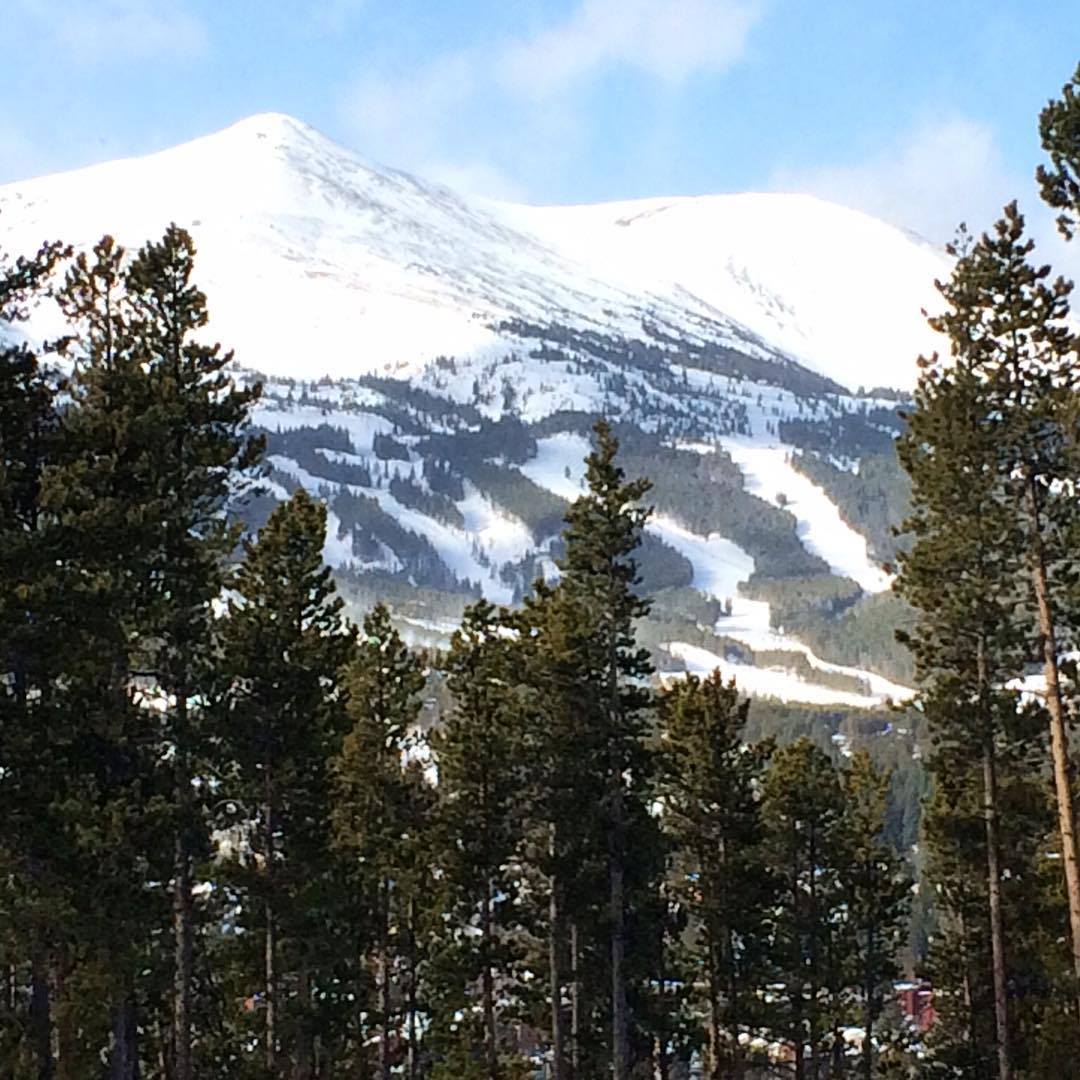 Happy #Thanksgiving to you and yours. We're thankful for 452 open acres on Peak 8 & 9 and for all of you! 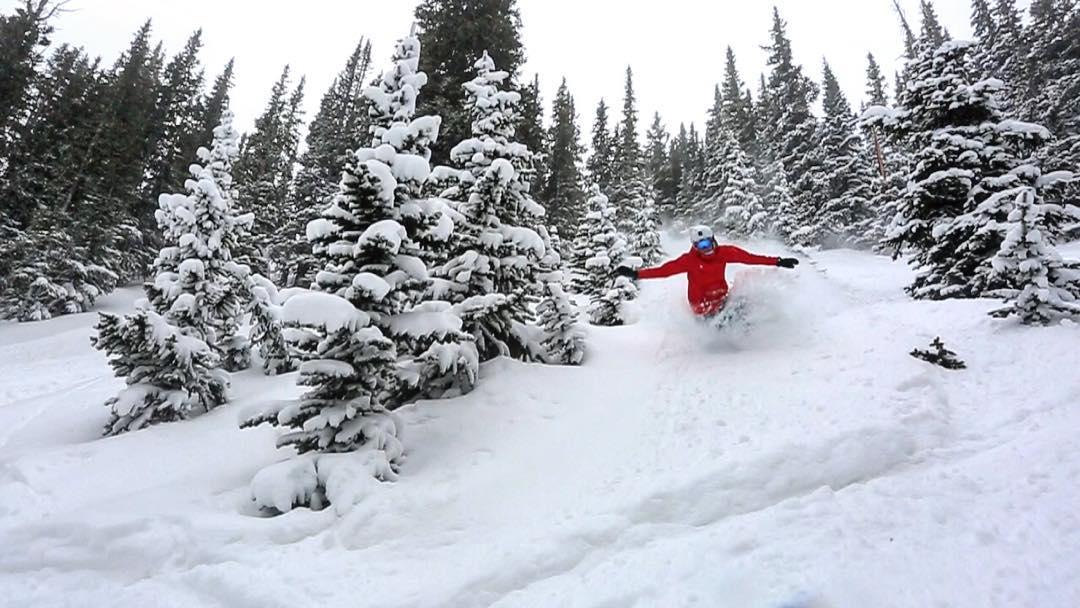 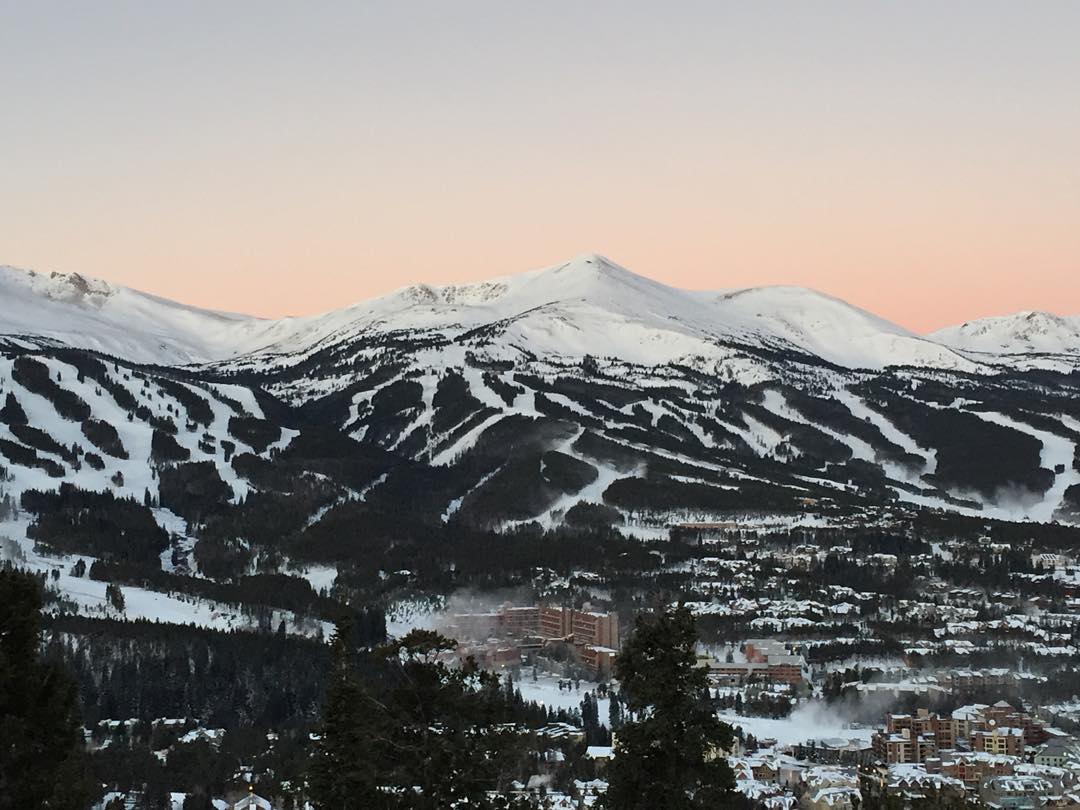 The best day of the year has arrived! Happy #Breck Opening Day - 2 hours and 15 minutes until the lifts start turning for the season. 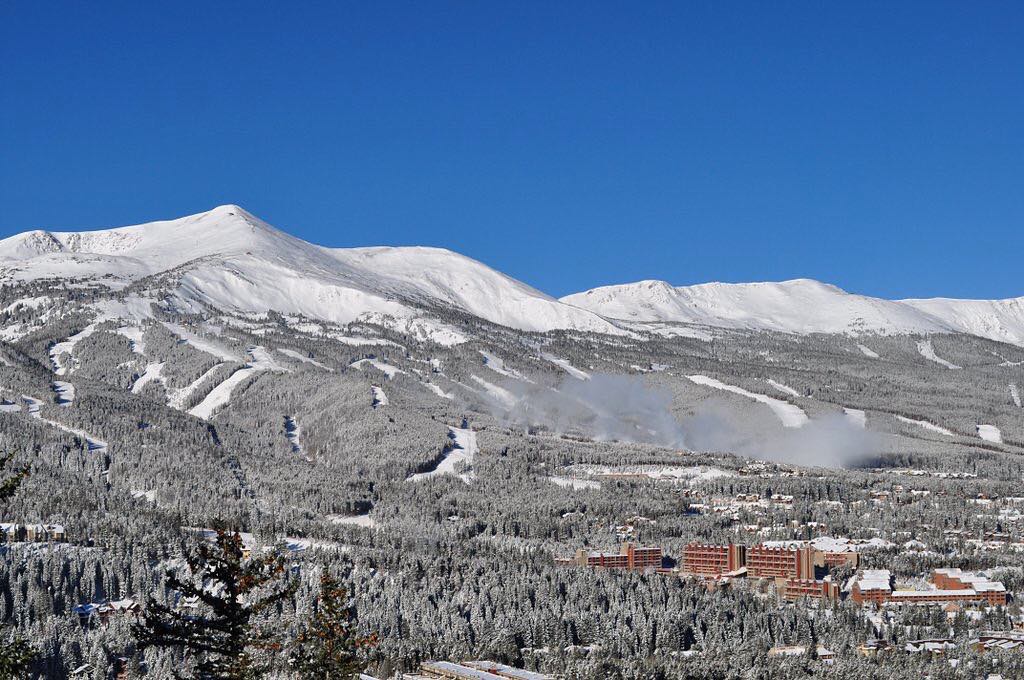 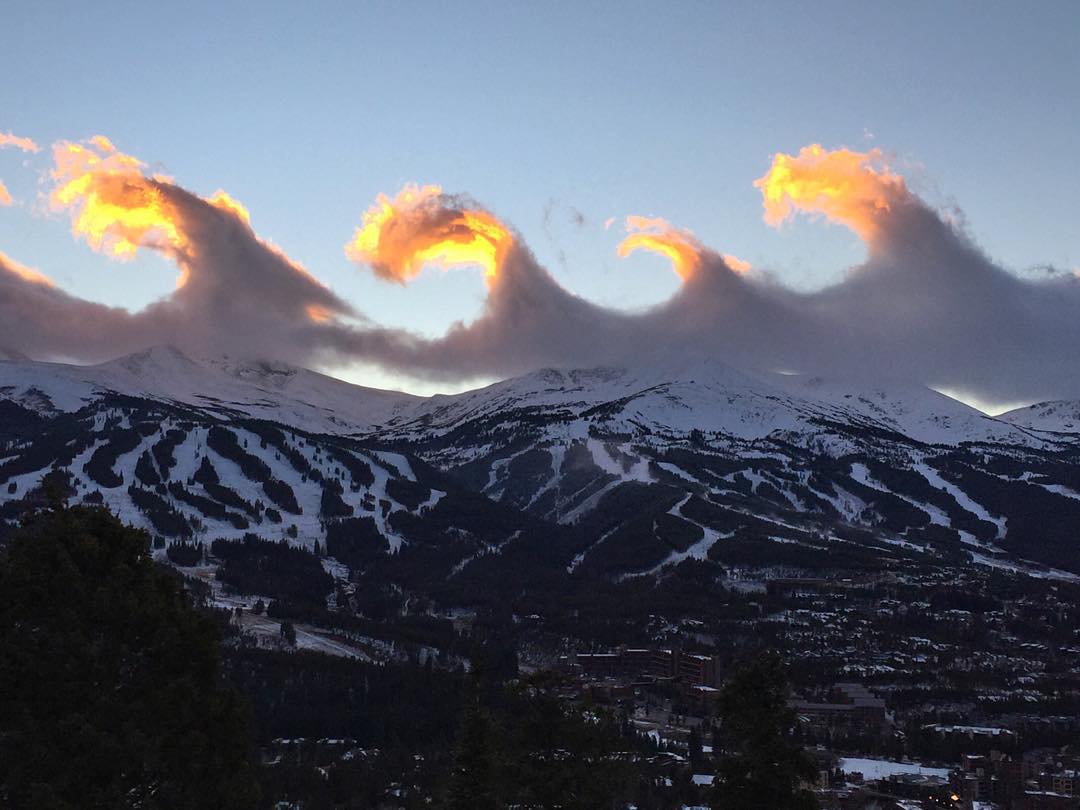 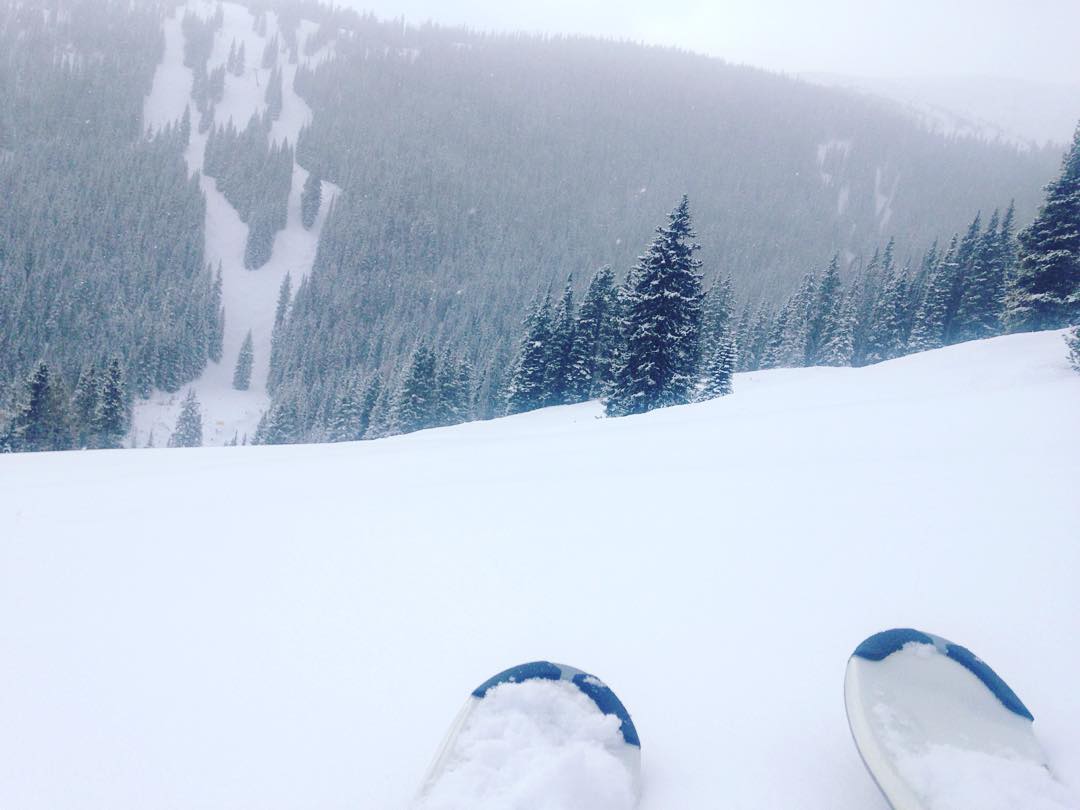 More new snow for Breck! 5 inches fell in the last 24 hours, which makes for an entire foot in the last 2 days. Thank you Ullr! #gobreck #happysunday 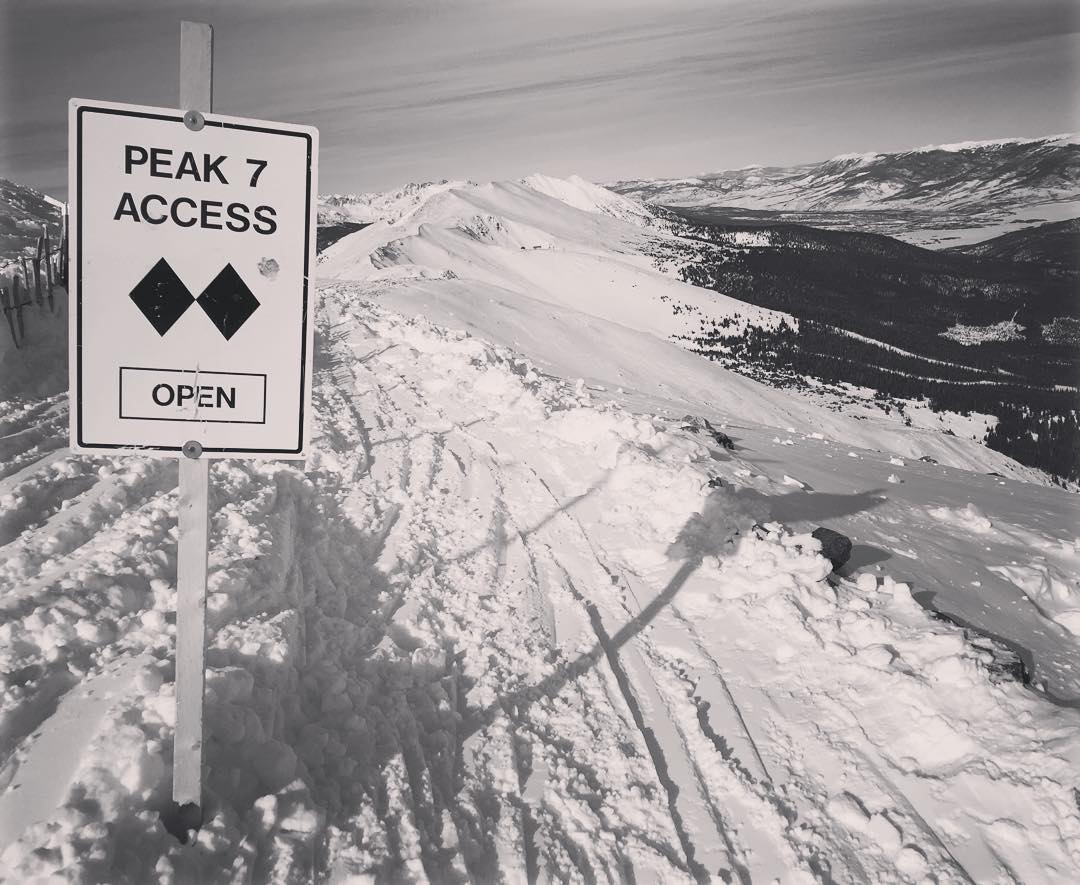 Peak 7 Bowl and Whale's Tail are open! Put that resolution to work and conquer the steeps. 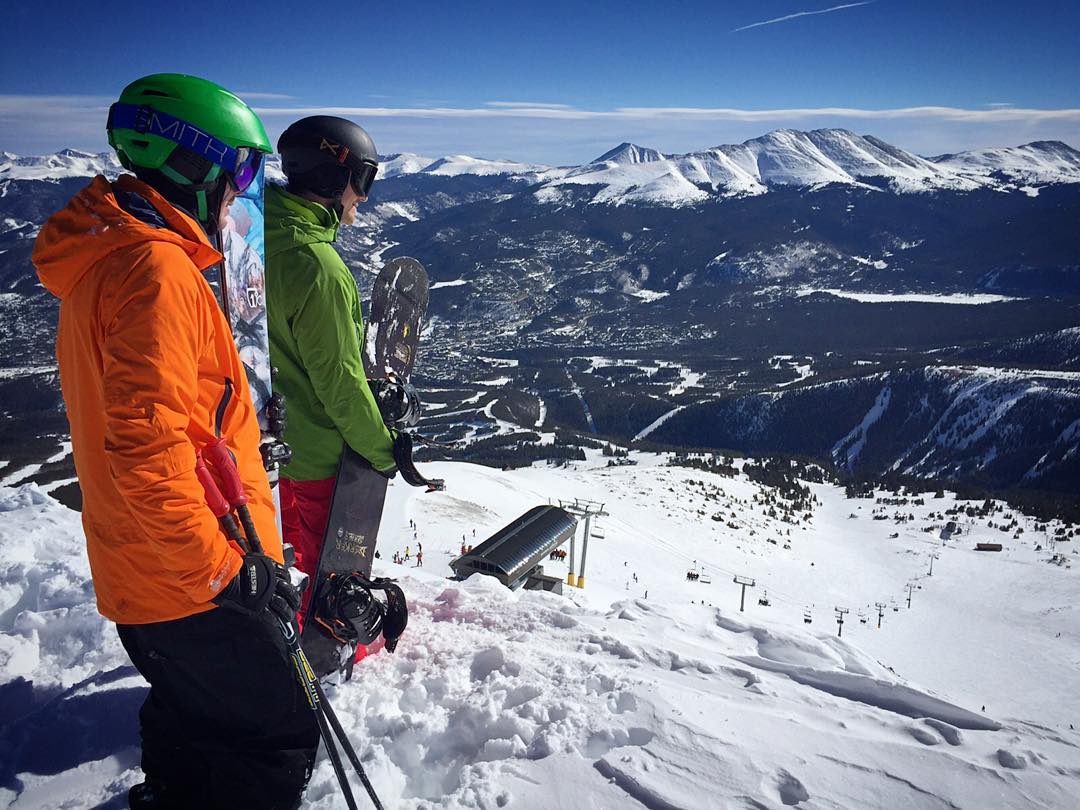 Get out the sunscreen and hike up For some Imperial Bowl laps. #Breck #Bluebird

The Skiing at Breckenridge

There’s lots of great terrain here for intermediates and families. It’s literally everywhere and of every type: groomers, wide glades, tame bumps and little shots off in the woods that kids love. Getting around this place can take some planning as skiers funnel to two separate base areas that aren’t easily skied between without hooking up with a lift or two.

For most people arriving by car or even bus, a meandering Gondola awaits to relocate skiers from a parking lot to the base area of Peak 8. From there, skiers can hop a number of high-speed lifts toward other parts of the mountain. The other large base area, Peak 9, sits closer to the center of town and includes a large portion of the resort’s on-hill lodging. Parking at this part of the mountain is limited, but if you’re staying in town it’s easy to access things here by bus.

Breckenridge is actually comprised of what it refers to as five different “Peaks,” from Peak 6 to Peak 10. The peaks themselves are quite high for North America, with Peak 10’s summit at 13,639 feet. The highest lift-serviced terrain in the United States lives at Breckenridge at the zenith of the Imperial Express Chair, which dumps skiers off at 12,840 feet. Intrepid types can hike to in-bounds terrain that is higher than 13,000 feet.

While the altitudes are impressive, the steep terrain at Breckenridge is limited to small shots toward the very top of the mountain. But because it’s so high, the snow tends to keep its cold composition well after a snow cycle.

We have a reliably dependable source that tells us Breckenridge is the most-skied resort in the United States. That is, it sees more skier days than any other mountain. There are a lot of reasons for this, but one of them is that Breckenridge, the town, is the most legitimate “town” that directly abuts a ski resort in the popular central Colorado region that straddles I-70. This only includes areas east of Aspen, of course; Aspen, one very influential ski magazine editor told me, is, when it comes to ski towns “the promised land.” And that may very well be true, if you like your promised land awash in fur coats. Note to Aspen people: lots of good in your town, we know it and we like it, but we jab when necessary.

So it’s true that Breck is the best ski resort town off of the I-70 corridor before you get to Aspen. The reasons for that can mostly be traced to the fact that, unlike Vail, Beaver Creek, Copper Mountain or Winter Park—all fine places in their own way—Breckenridge was a proper town before skiing became a thing. So Breck has that classic main street in the way Park City or Aspen or Telluride have main streets (granted, not all mountain town main streets are created equal, but you know the aesthetic of which we speak).

Breckrenridge is a young place. You’re far more likely to see some kids grinding a real rail—the kind that runs next to stairs—here than, say, in Aspen or Vail. Town has the requisite wealth of t-shirt shops and trinket stores, but there also exist plenty of barbeque and spaghetti places to keep the crew fed. Even better, there’s a legit French bakery, La Francaise, on Main Street that makes dependable croissants and other goodies, an impressive feat anywhere, but especially here, given that Main Street in Breckenridge sits at baker-hating altitude of 9,600 feet, the highest of any main line ski town in the U.S. After a long day hammering the bumps, battling the wind, you can also enjoy one of these insane things at La Francaise. Finally, a recovery drink that tastes good, fires you up and in no way compromises your cool guy/girl image.

A few words on the Snow at Breckenridge Ski Resort

Breckenridge averages 73% open at Christmas, and is less than half open by Christmas in about 15% of seasons. Breckenridge's primary exposure is east, so snow on the lower half of the mountain is more prone to melt/freezes than at most Colorado areas. However, Breckenridge has more terrain over 11,500 feet than anywhere in North America, and thus the upper mountain usually retains packed powder conditions well into April.

ZRankings & Ski.com have lodging/lift packages up to 40% off for Breckenridge