The best places at Alyeska are booking out!

Alyeska Resort is ranked No. 7 in North America for its total snowfall during an average season.

9.4%
*Special thanks to Tony Crocker and Bestsnow.net.

Alyeska Resort is ranked No. 7 in North America for its total snowfall during an average season. 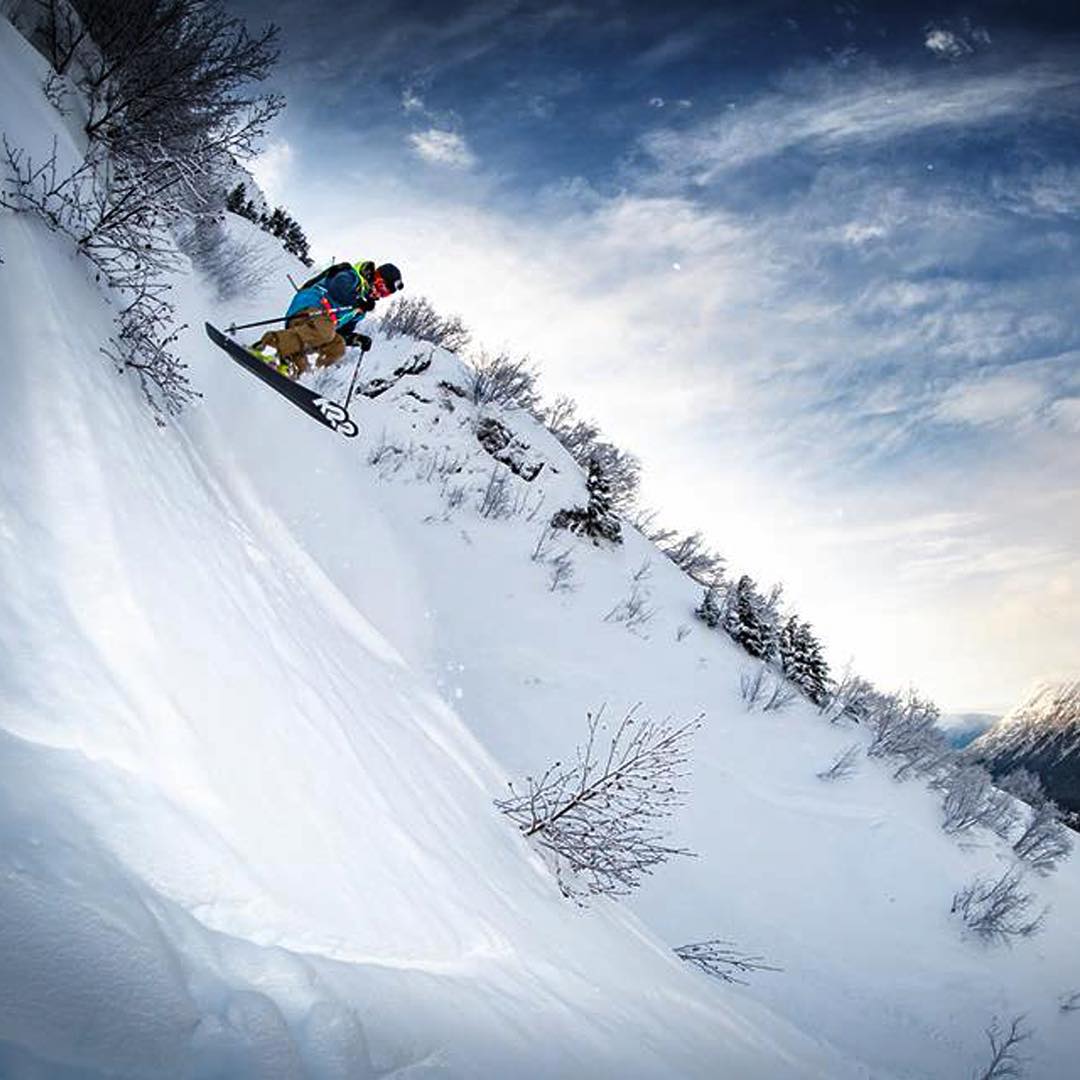 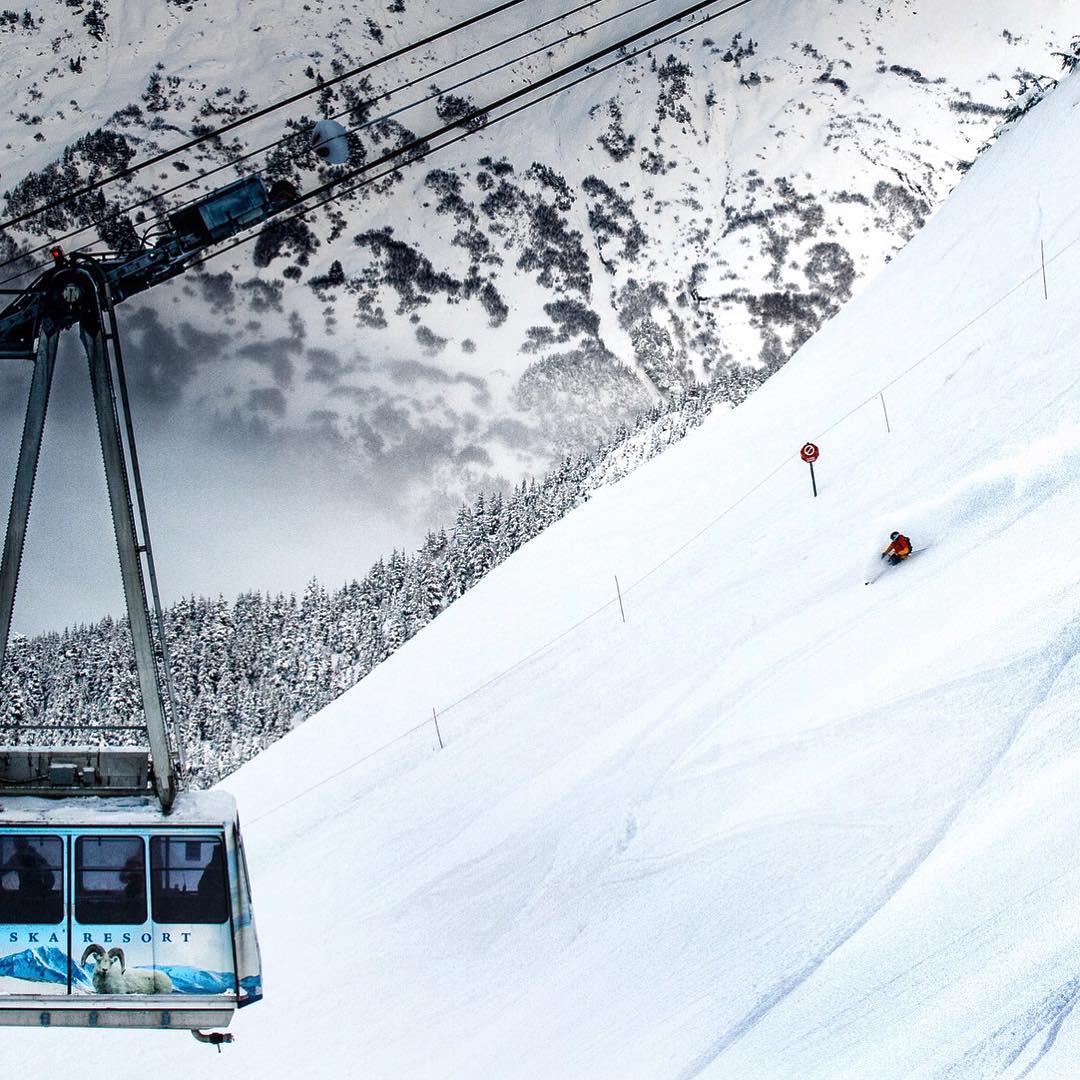 The rumors are true, we will be opening North Face tomorrow! Tram Pocket to Spoonline ONLY! Please respect all rope lines and boundary areas, you should be seeing the open gates flipped at 10:30 am. Have fun and go make some North Face laps! Photo Ralph Kristopher 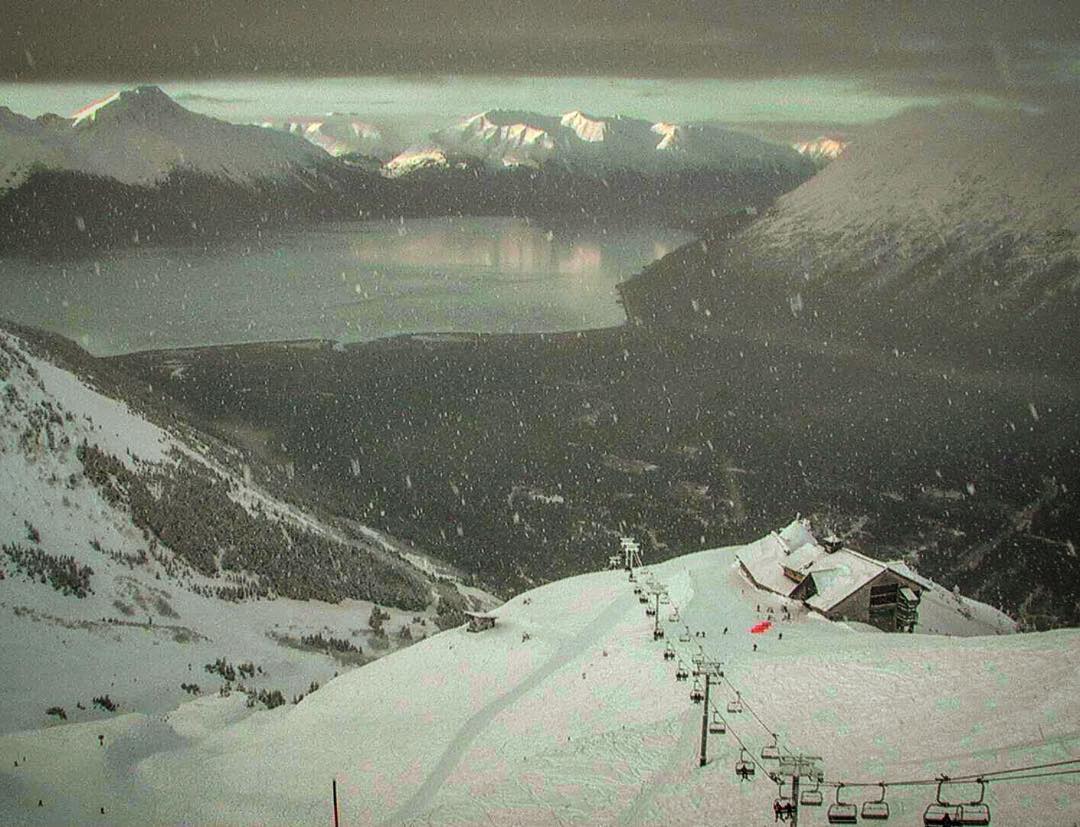 Good visibility while it's dumping? Cool little precip burst just blew through! 10" in the last 24 hours and the skiing is fun out there! 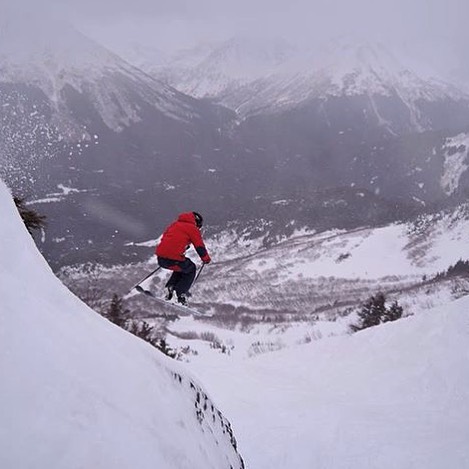 Alyeska athlete @leifmumma sending it in Knuckles...One of the best days of the season today! 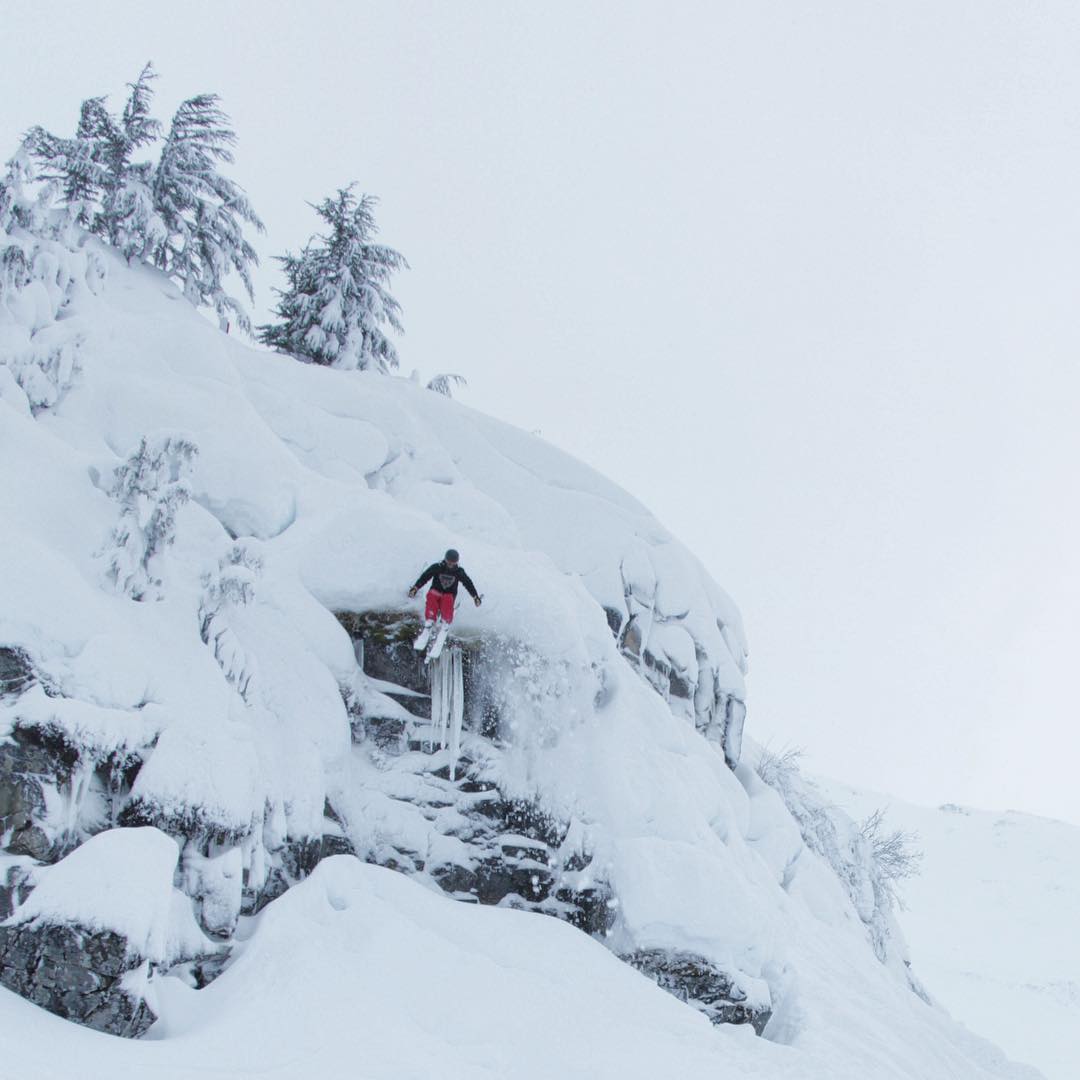 Some soft landings out there so Chanc DP decided to send it off Eagle today! Photo @twenty3twenty 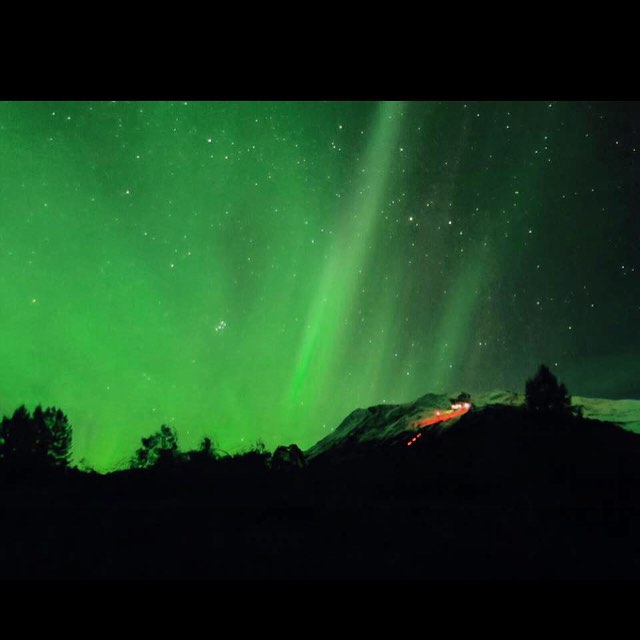 The lights over Alyeska have been crazy the past few nights! #sharingalaska #alyeska 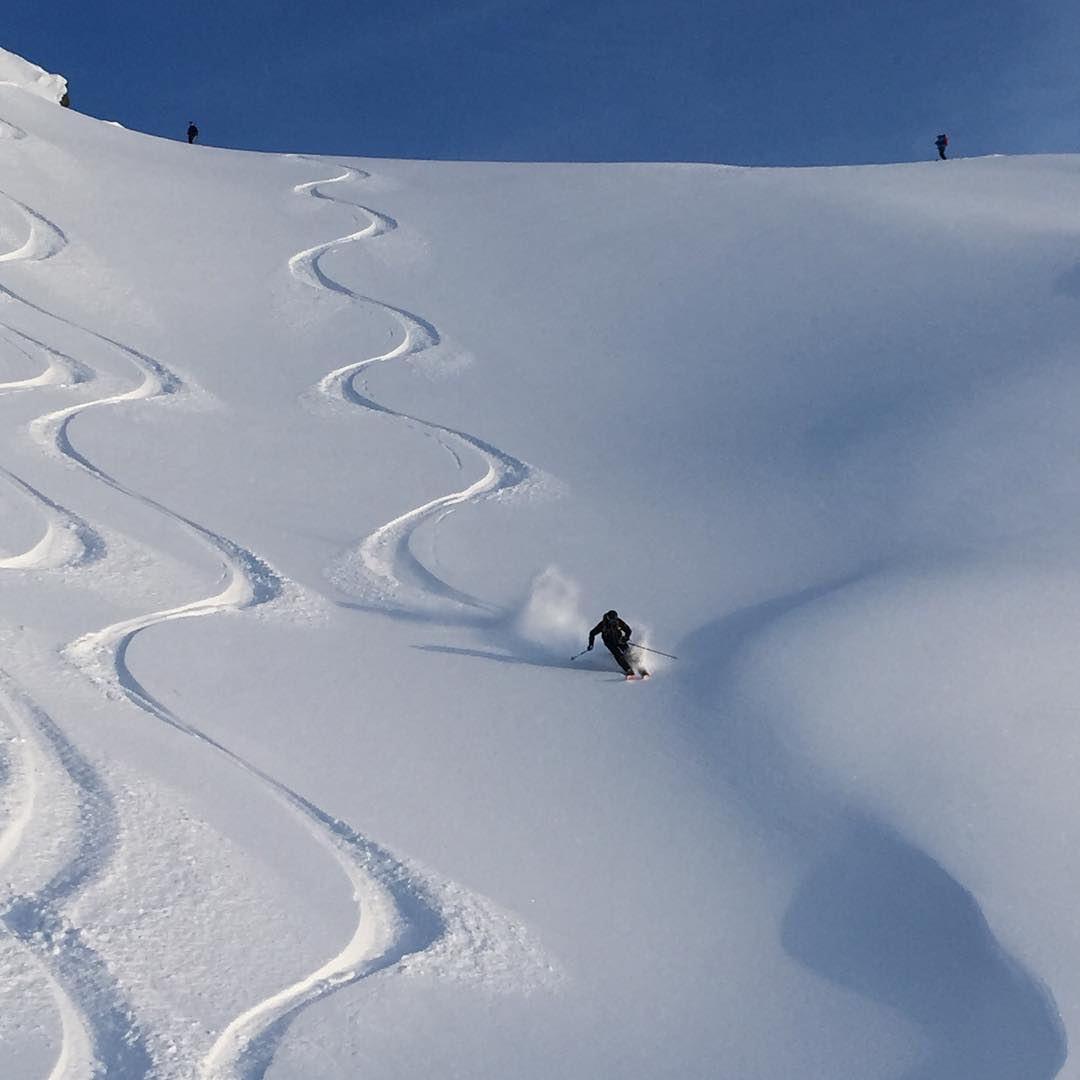 The outer areas were unreal this week and this storm blowing through should be a nice refresher! Stay tuned for storm totals 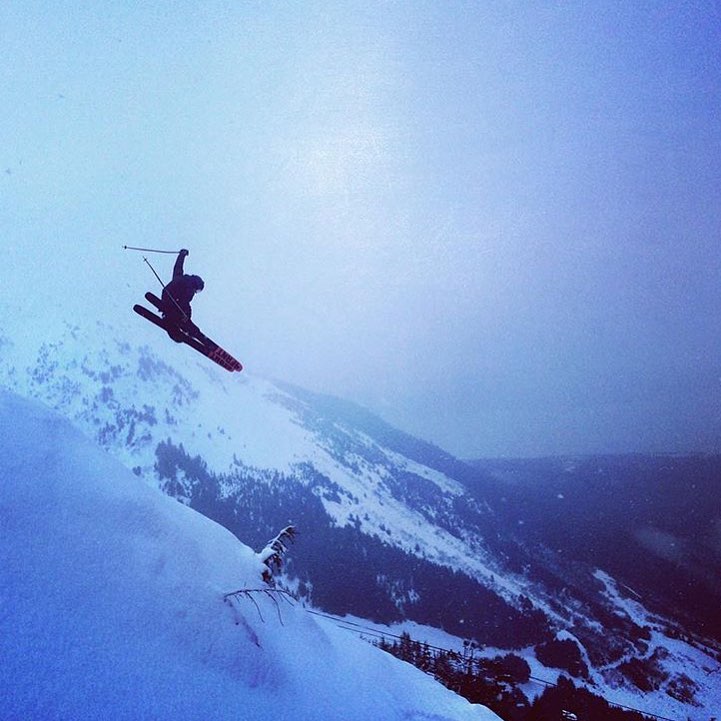 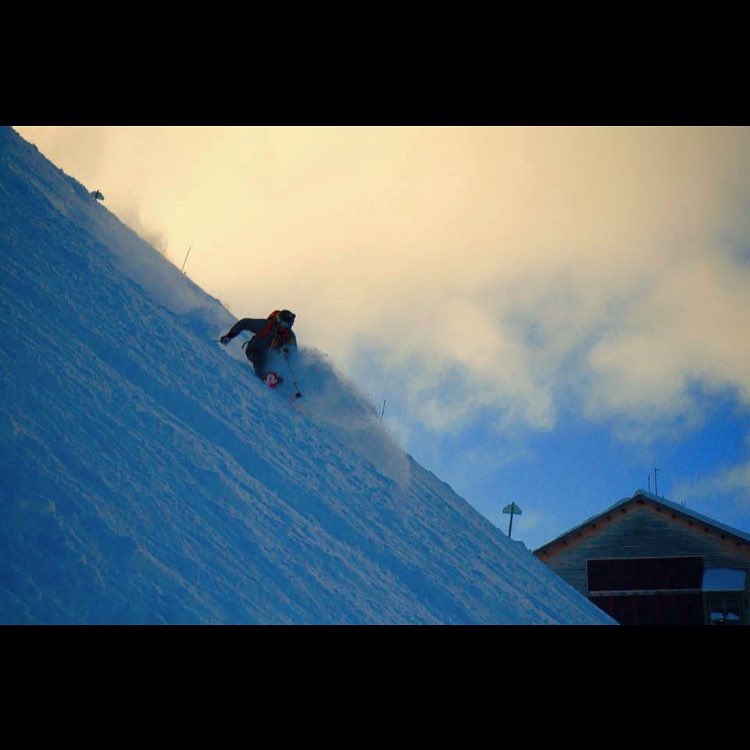 Some seriously good POW on North Face this morning! @k2_skis 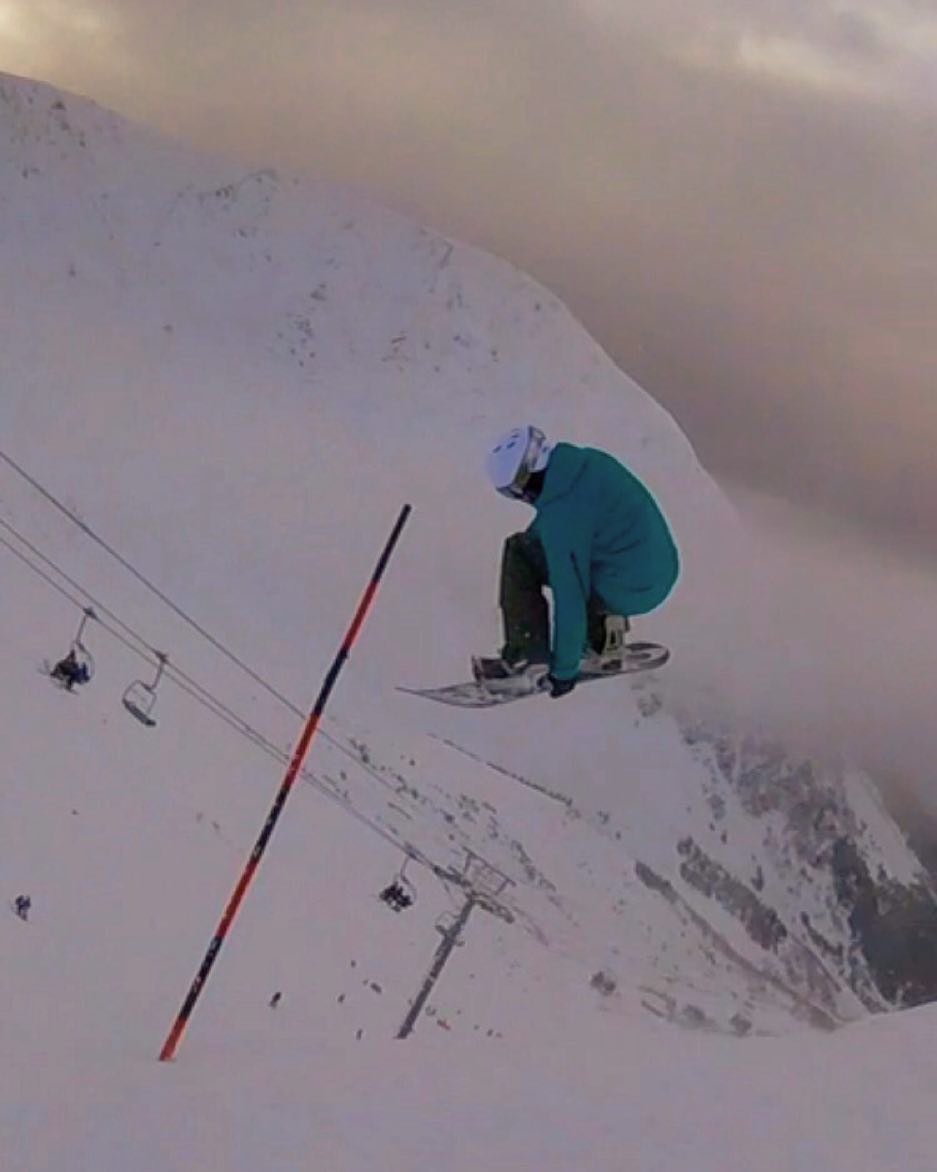 Did you get out for opening weekend? @oakleyalaska did and the shredding was super fun! 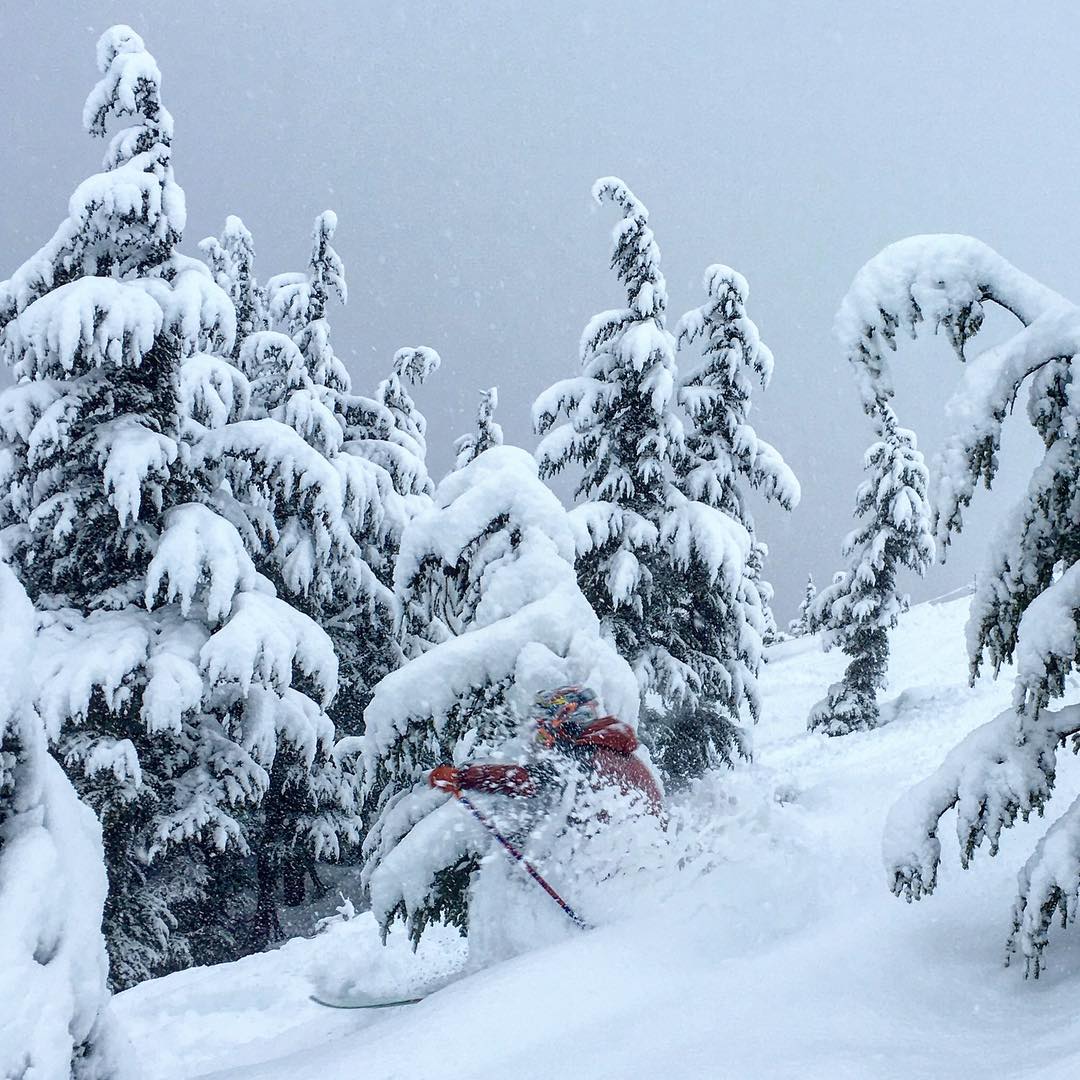 Fun fact for today: We've had only 6 days in January without measurable snowfall...it just keeps piling up out there and today the storm skiing was fantastic! 20" in the last 24 hours 461" since October 1. 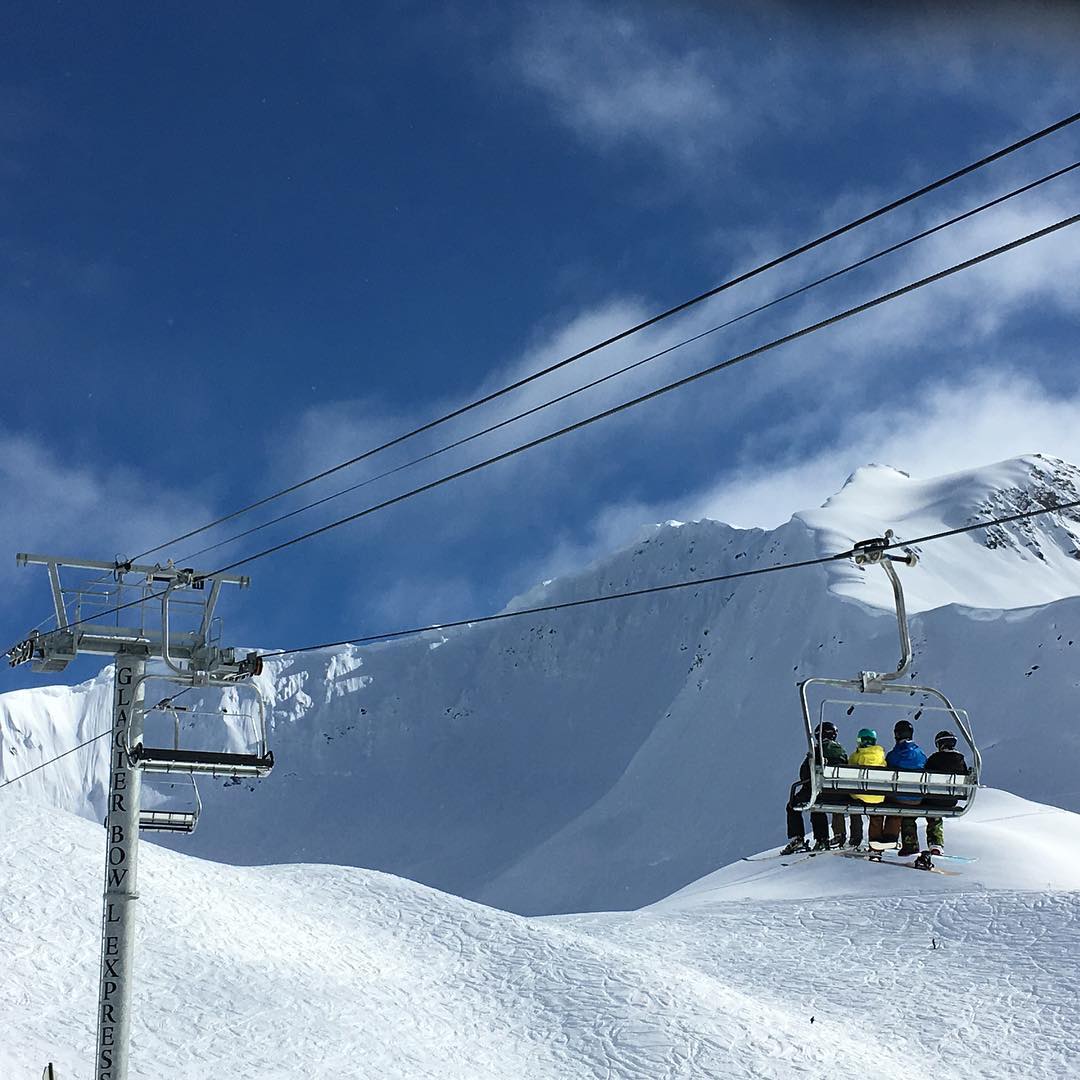 Glacier Bowl Express is up and running and Center Ridge hike is open! Fun day shredding in the sunshine today

For those who haven’t seen 50 feet of snow, book a flight to Anchorage. The slopes here feature a panoply of different terrain, and the lifts are world class and include a tram and a small collection of high-speed detachables.

The snow here isn’t of the same delectable moisture content as that of the copious drifts of Utah, but Alyeska receives the driest snow of any area near the Pacific Coast. The base of the resort is basically at sea level, and the Cook Inlet dominates the horizon to the south and west as skiers ascend the mountain. The low altitude-big snow combination is unique to Alaska. The low altitude makes for an anomalously restful first night of a ski trip, not to mention making hikes and strenuous bump runs 30% easier or so than they might be in Colorado or Utah.

Alyeska’s skiing can’t be fully discussed without mentioning the heli and cat skiing options that are available, literally out the backdoor of the resort. The Chugach Powder Guides take people right from its permanent desk in the Hotel Alyeska.

Weird. Alaska’s weirdness quotient is higher than that of any other state and Alyeska can’t escape this inherent trait. There are a few bars and restaurants, but don’t seek anything else. You’ll only find ice floes, whales and trees. And that’s just fine.

Hotel Alyeska. It has no rivals on this mountain.


A few words on the Snow at Alyeska Resort


At Alyeska 22.5% of winter days see 6 inches or more of snow, 49% of winter months see 90 inches or more, and only 9% of months see less than 30 inches. This is elite, blue-chip style snow frequency, rivalled only by a handful of areas in North America. The far north location contributes to average snow density of 9-10%, somewhat more than in Utah/Wyoming but considerably less than in Washington, Oregon and California. However with base elevation only 250 feet Alyeska is not immune to rain, and the steep North Face is likely to be closed for icy conditions after a rain until the next big dump. Alyeska is rarely crowded and thus with its huge snowfall is the one of the premier areas for powder skiing in North America

Alyeska’s main basin is usually well covered in early season, but the rugged and steep North Face can take more time. Destination visitors rarely come to Alyeska before February due to the limited daylight hours. In the absence of rain, snow preservation can be excellent, with sun strength at high latitude in late March being comparable to mid-February in the Rockies. March and April are also the optimal months for Chugach Powder Guides helisking at Alyeska, as well as numerous other heliski operations elsewhere in Alaska.

ZRankings & Ski.com have lodging/lift packages up to 40% off for Alyeska