Pro tip: Known for its swankiness, Deer Valley can be a sneaky great play on a powder day, with stashes all around the Mayflower and Empire Canyon lifts. Also: hit the bumps off of Sultan Express. Nary a person and a great extended fall line. Food: Deer Valley has the best on-mountain eats of any ski resort. The Turkey Chili must be enjoyed by anybody who isn't allergic to poultry. Follow that with a double-chocolate cookie.  MORE

Deer Valley Resort is ranked No. 61 in North America for its total snowfall during an average season.

15.0%
*Special thanks to Tony Crocker and Bestsnow.net.

Deer Valley Resort is ranked No. 61 in North America for its total snowfall during an average season. 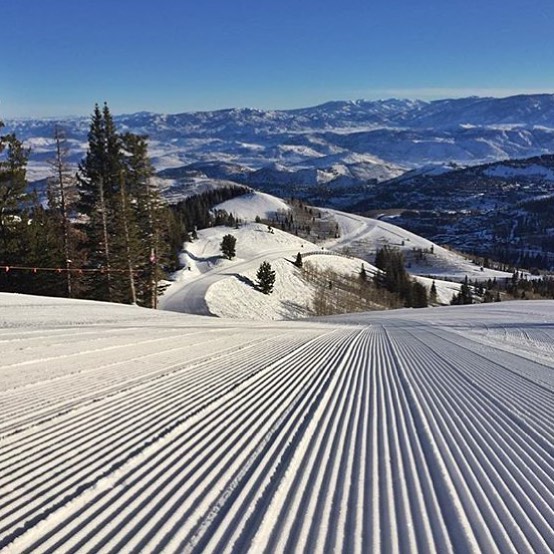 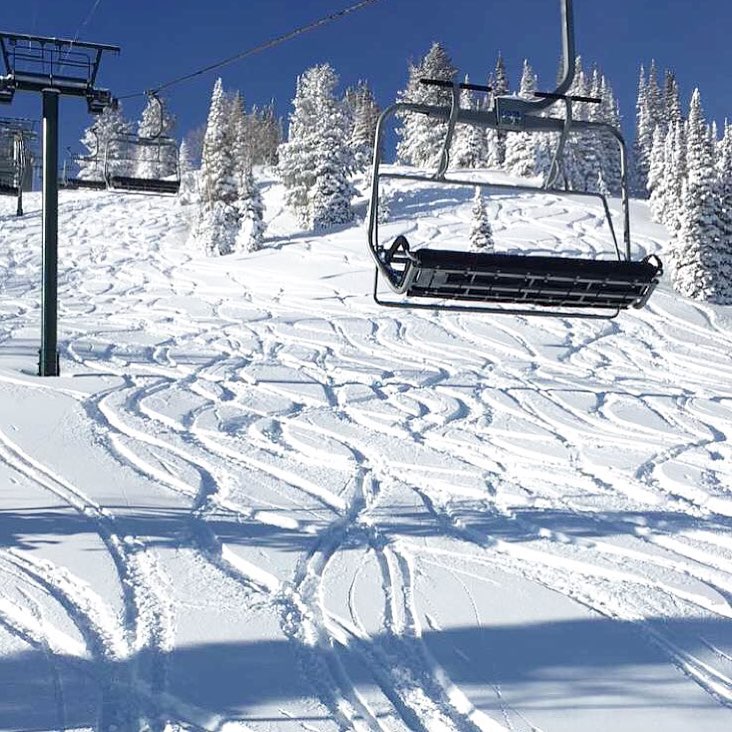 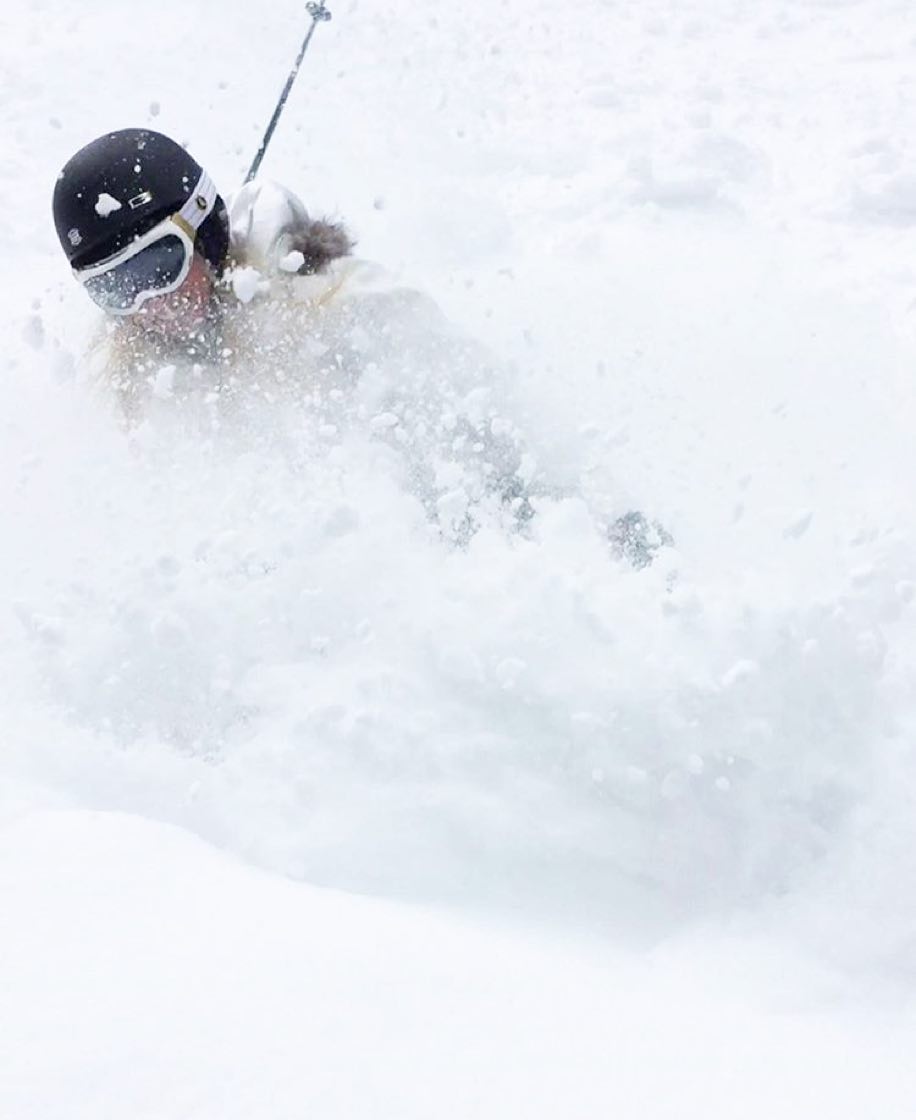 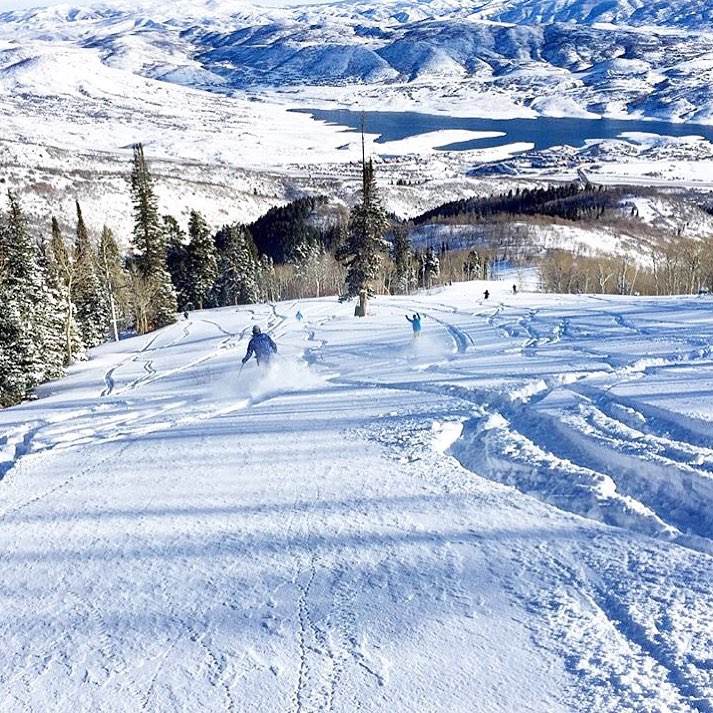 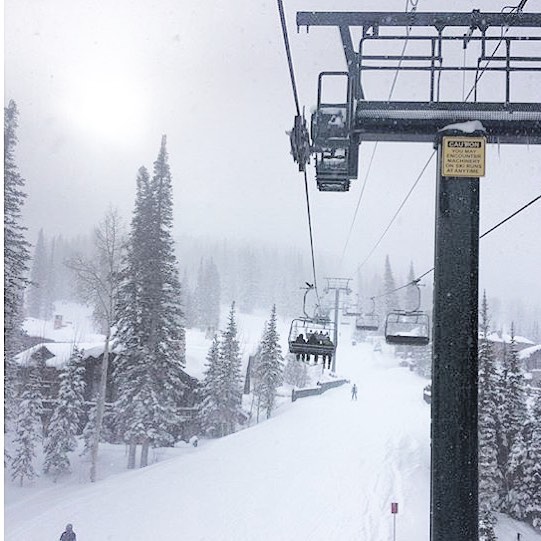 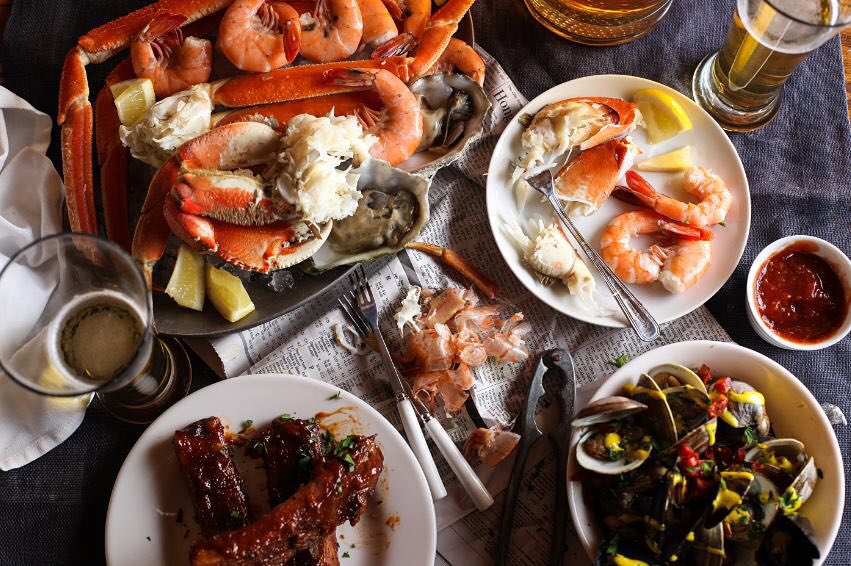 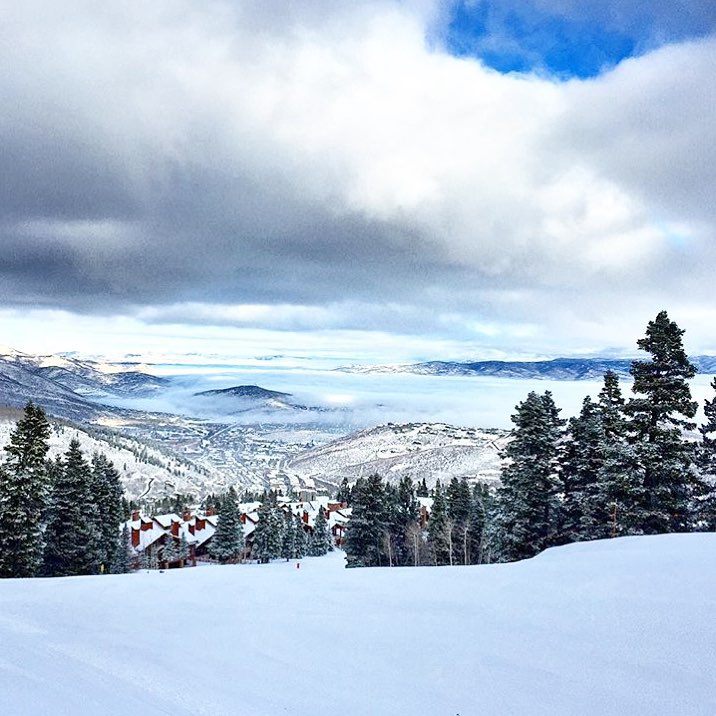 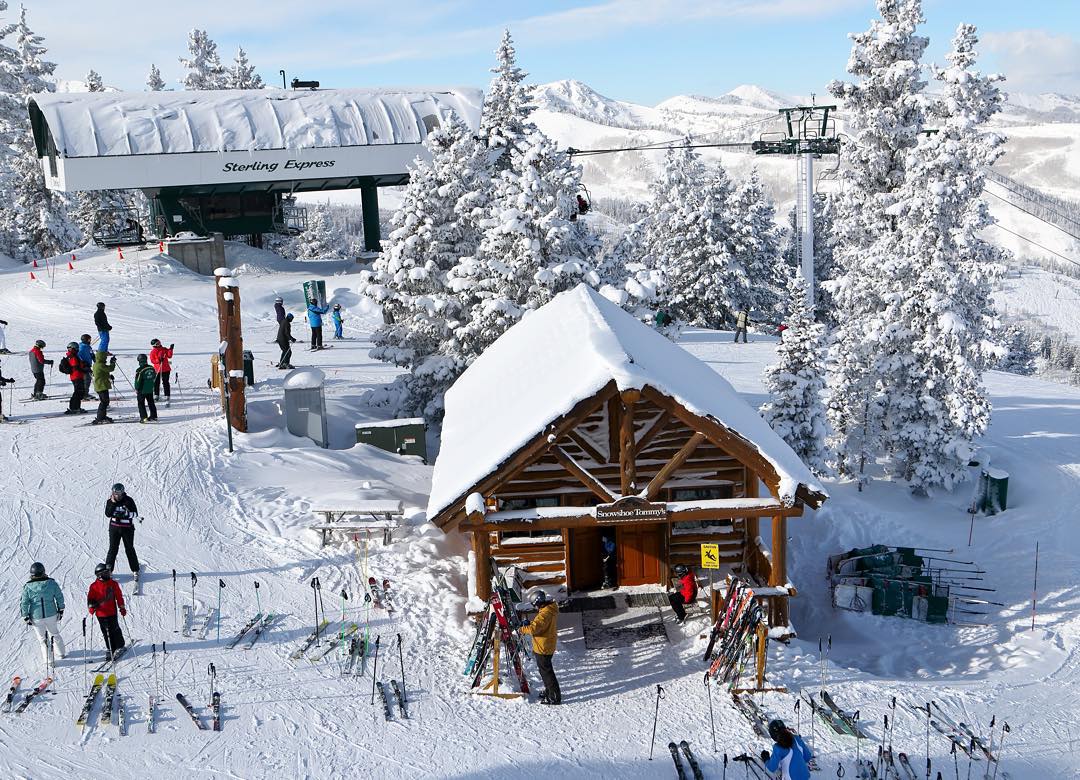 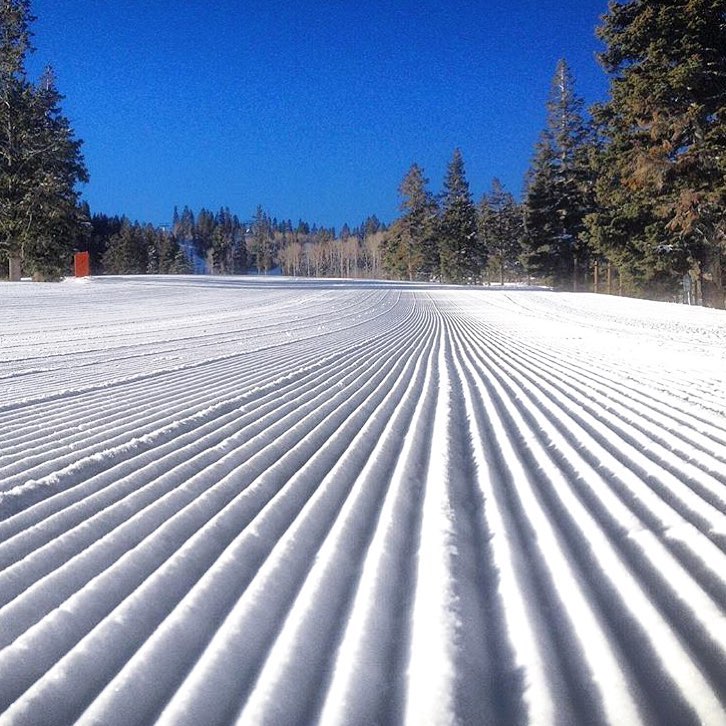 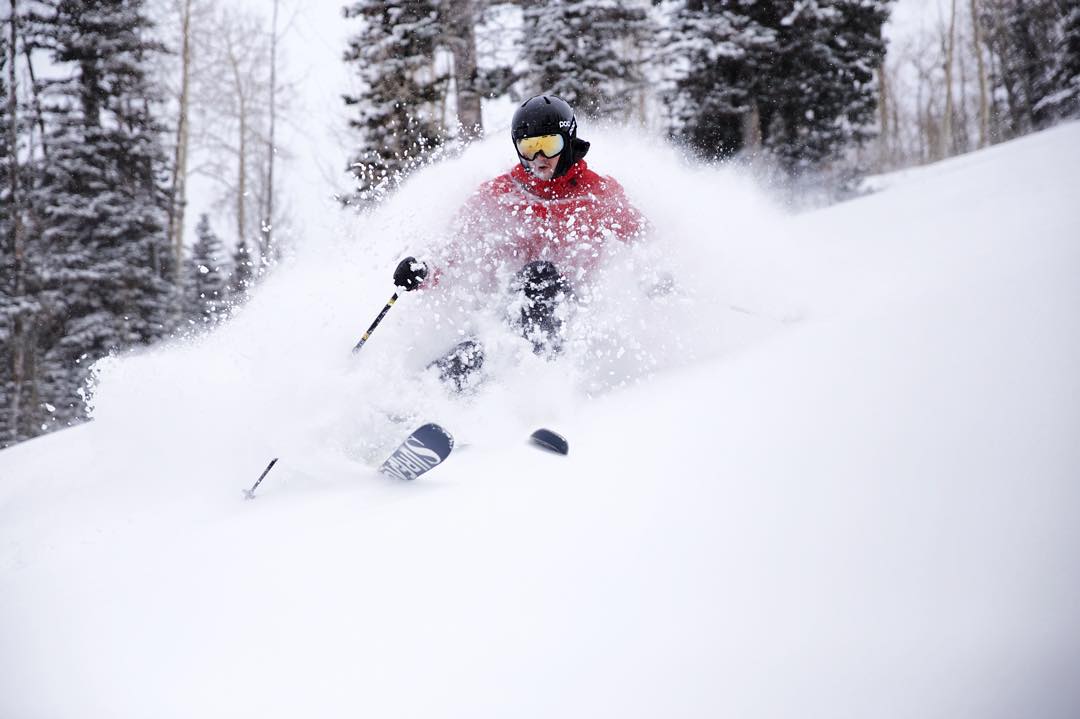 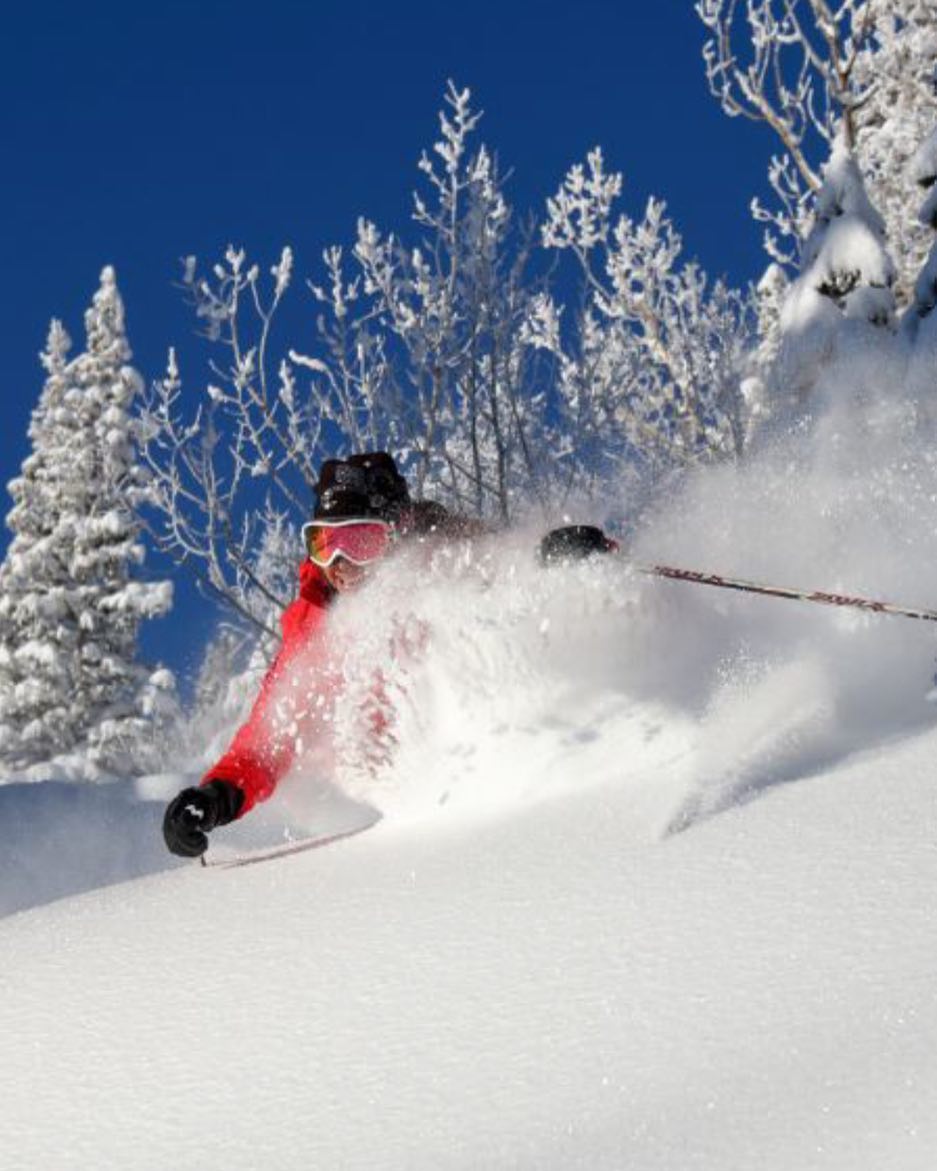 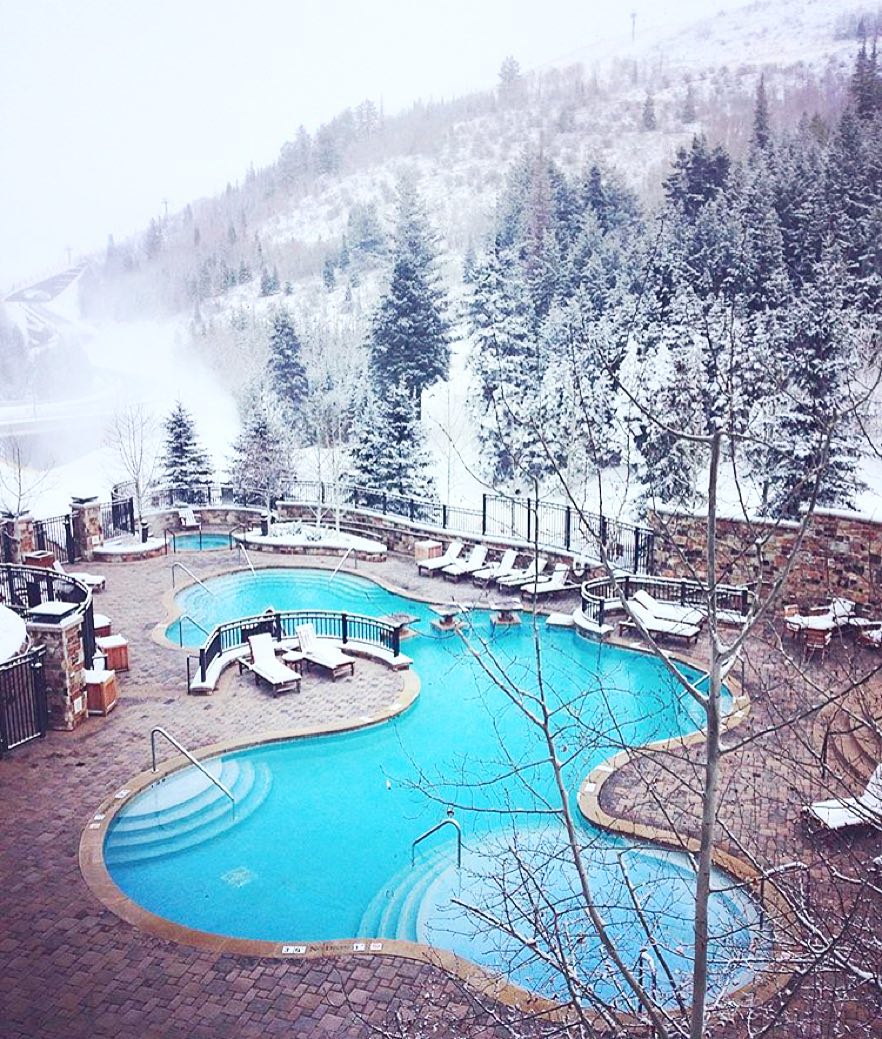 First off, THE TURKEY CHILI - have you had it yet? This is the place whose turkey chili leads the pack, this is the recipe that all others seek to emulate. This little bowl of goodness marks the highest level of achievement for any ski resort within the culinary realm. The chili is unabashedly Southwestern, embracing its turkey soul rather than trying to pass it off as a beef substitute. With notes of coriander, cumin and oregano, Deer Valley's Turkey chili brings skiers a flavor all its own, something markedly original in a world of homogenized ski cafeteria food. You must eat this, you must savor it, you must celebrate it. We challenge you to find or create a finer turkey chili. Please don't even try, for it is an impossible mission. If you must rage against windmills, however, please contact us through the link at the top of the page (PAF@zrankigns.com) and send us a frozen block of your chili entrant. We'll warm it up and eat it—and then we'll give you 100 reasons why Deer Valley's turkey chili dominates yours. You can't replicate this magic.

Park City is one of the preeminent places in all of skiing, in all of the world. There exists a short list of ski towns who have ambience that ranks among the first tier: Aspen, Telluride, Park City. After that, we'd argue that there's a drop off to the next level.

Deer Valley looms above town, up Daly Canyon and around the bend of Deer Valley Drive, in a fabulous location that allows skiers to catch views of two towns: Park City to the north and west and Heber City to the southeast.

There is a small separation between town and the ski resort here, which makes Deer Valley something of a entity unto itself. There exist two main areas, Silver Lake at mid-mountain, and Snow Park, the main area at the bottom of the resort. A third base-ish area, Empire Canyon, is higher up, at the base of a geographical feature bearing the same name, and it is simply lovely. Famous and gifted people are known to get married in this spot.

As you may have guessed after reading our homage to the GREATEST TURKEY CHILI IN THE UNIVERSE above, the food at Deer Valley is the best—No. 1, undisputed—in skiing. It just is. Sun Valley has nice food (at least they have that—because their snow is LACKING for a Western resort), Beaver Creek has its cookies, and even Jackson Hole has come around with some very fine vittles in some of its eateries now, but there can be only one alpha dog. And the kingpin when it comes to food on the slopes is Deer Valley. This fact is undebatable, so please don't debate it.

Even the croissants and cookies, which are baked at altitude on-site, are perfectly fabulous. What's even better about all of this great food at Deer Valley: it's priced no differently than any other ski resort, even though this place has something of a reputation for being expensive. Put simply: the food here dominates.

Beyond the resort-owned restaurants and cafeterias, other top-end food options abound. From the lunchtime buffet at Stein Eriksen's (be prepared to roll straight into the car after this feast), to the kitchen at The Chateaux at Silver Lake to the seafood buffet run in the evenings by the resort, the food here is, again, the best in skiing. Eat, enjoy, ski, repeat.


A few words on the Snow at Deer Valley Resort


Deer Valley's snow record is average among Rocky Mountain areas but varies within the ski terrain. 12.0% of winter days with 6 inches or more of snow is near average, 16% of winter months with 30 inches or less is better than average, while 8% of months with 90 inches or more is worse than average. The base area gets about 150 inches and is snowmaking dependent in the early season. Peak elevation is less than at Park City or Canyons and average peak snowfall is a bit over 300 inches. Quality of fresh snow is excellent as elsewhere in Utah.

Deer Valley opens terrain in early season at a similar rate as Park City. We estimate that Deer Valley averages about 75% open at Christmas with about 20% of seasons being less than half open by Christmas. Snow preservation is also similar to Park City (good on the upper mountain with melt/freeze more likely lower down) except for lacking the high and best preserved terrain of Park City's Jupiter Bowl. Deer Valley like many resorts has its most reliable snow conditions from mid-January to mid-March.

ZRankings has tamed the price of trips to Deer Valley Resort