The best VRBO properties at Heavenly book out quickly

Heavenly is ranked No. 76 in North America for its total snowfall during an average season.

31.8%
*Special thanks to Tony Crocker and Bestsnow.net.

Heavenly is ranked No. 76 in North America for its total snowfall during an average season. 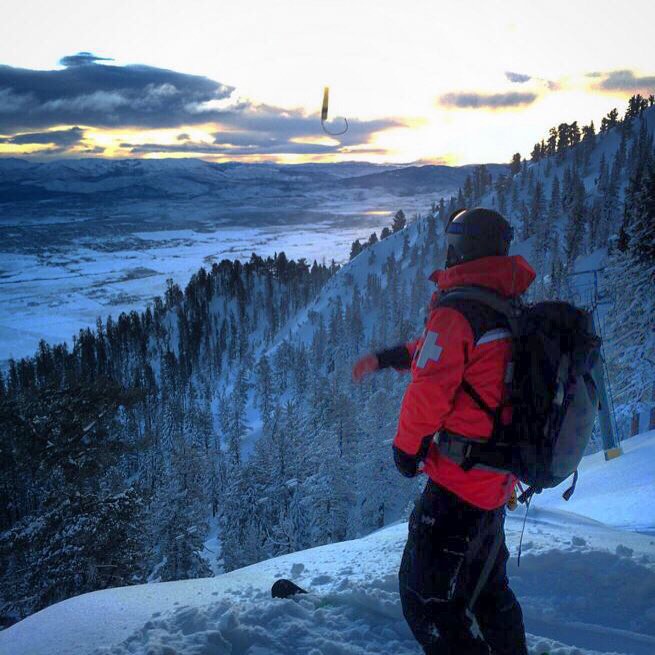 #InstagramTakeover | @ElHawko Bombs away! 💣 We use small charges to create controlled avalanches up on the mountain after big snow days. These early morning expeditions are challenging, but we’re usually rewarded with epic sunrises over the Nevada desert. 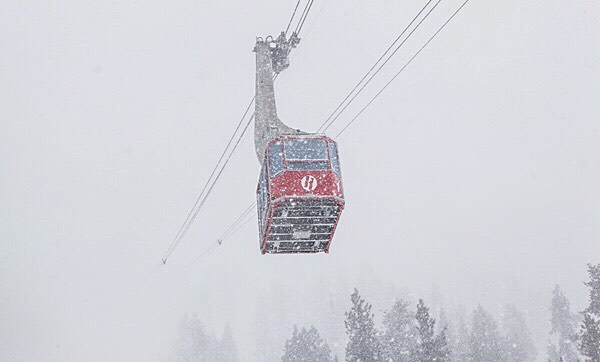 This Godzilla El Niño is no joke. We’re at 10” and counting today! #HeavenlySnow 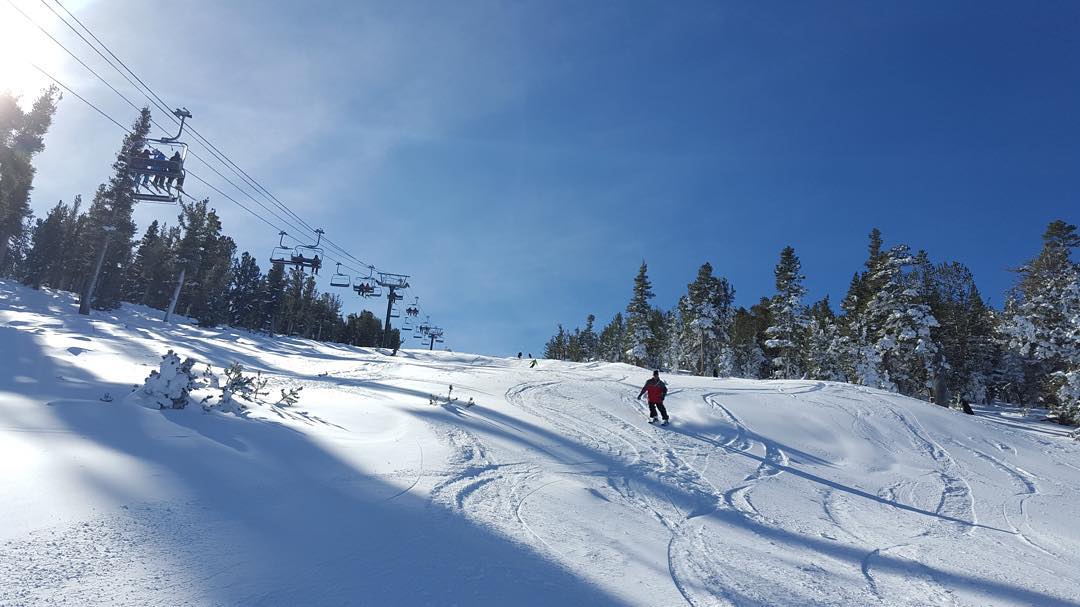 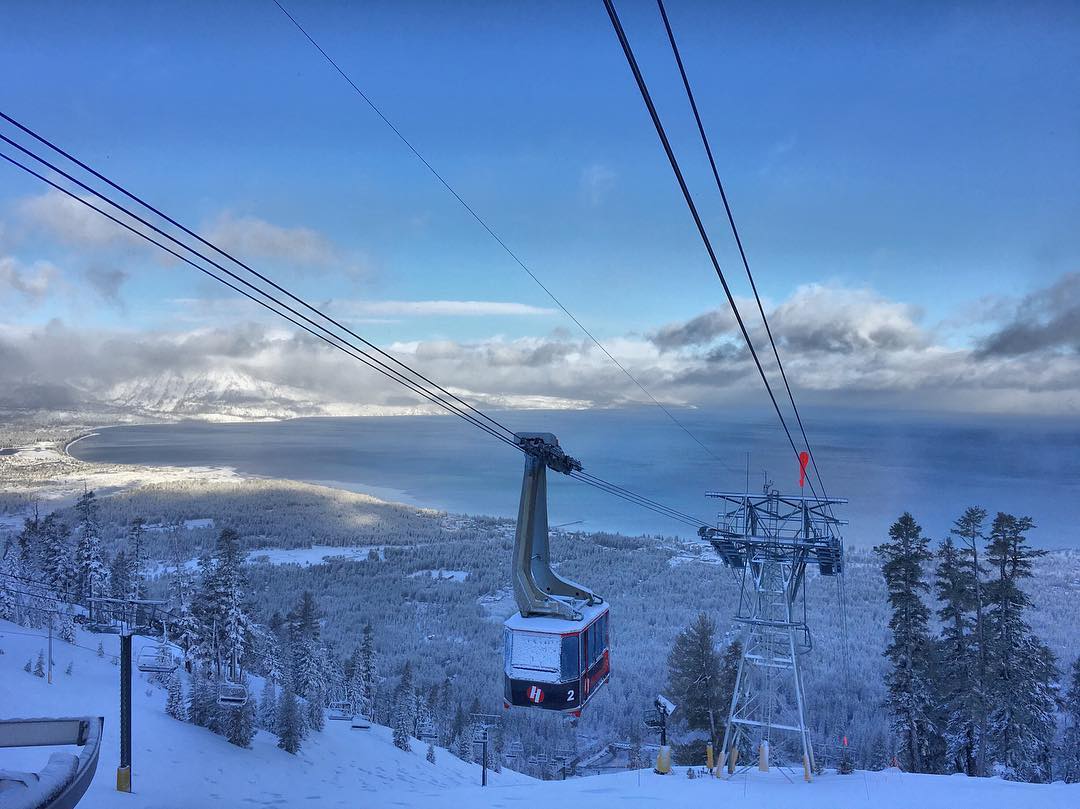 We woke up to 12" of new #HeavenlySnow this morning! Round two is coming this afternoon, bring on the pow El Niño! 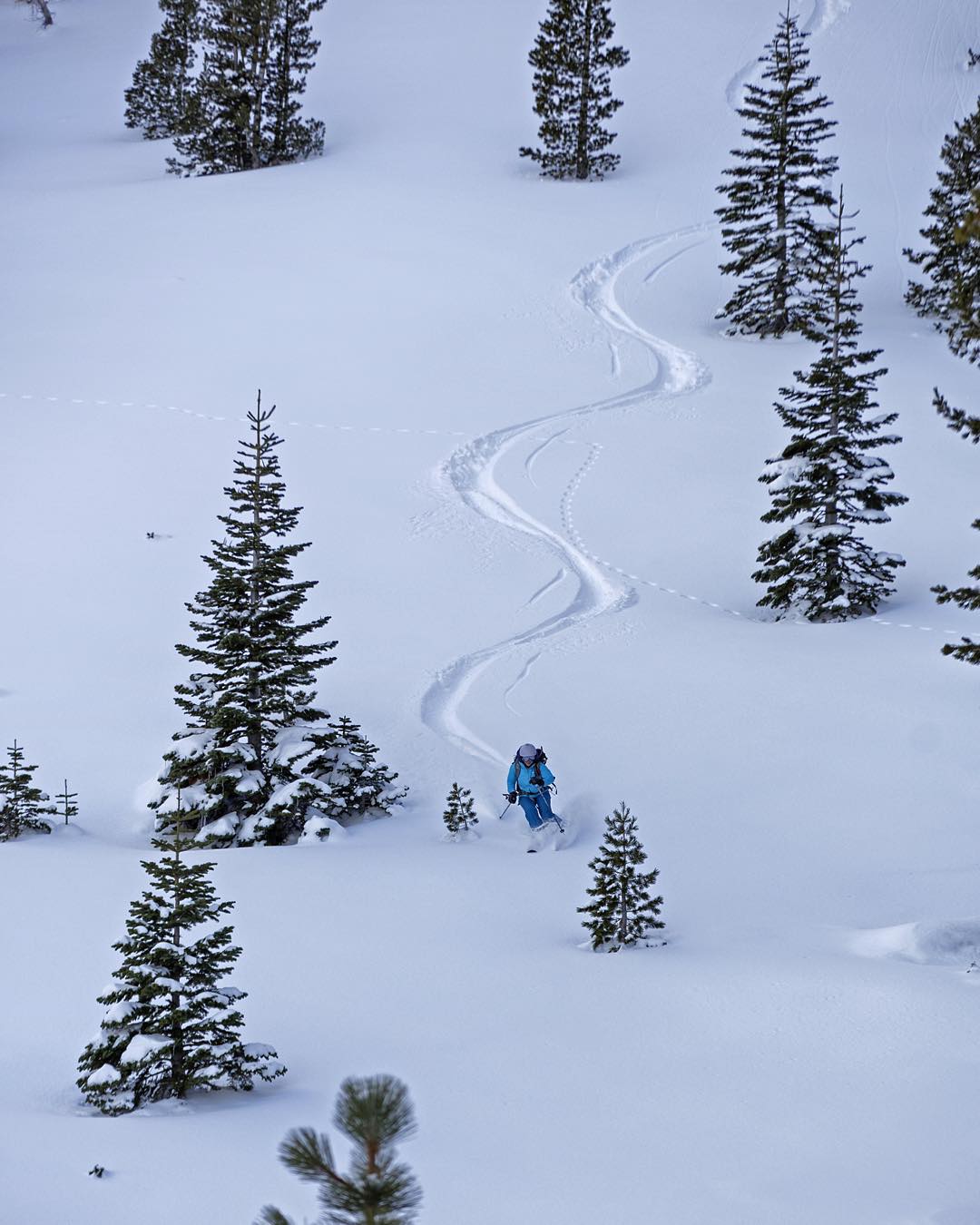 Attention pow hounds: Mott Canyon (Gates 1-4) will open at 10:00 AM! Ski you there. #heavenlyorbust #heavenlysnow #skilaketahoe #🎿 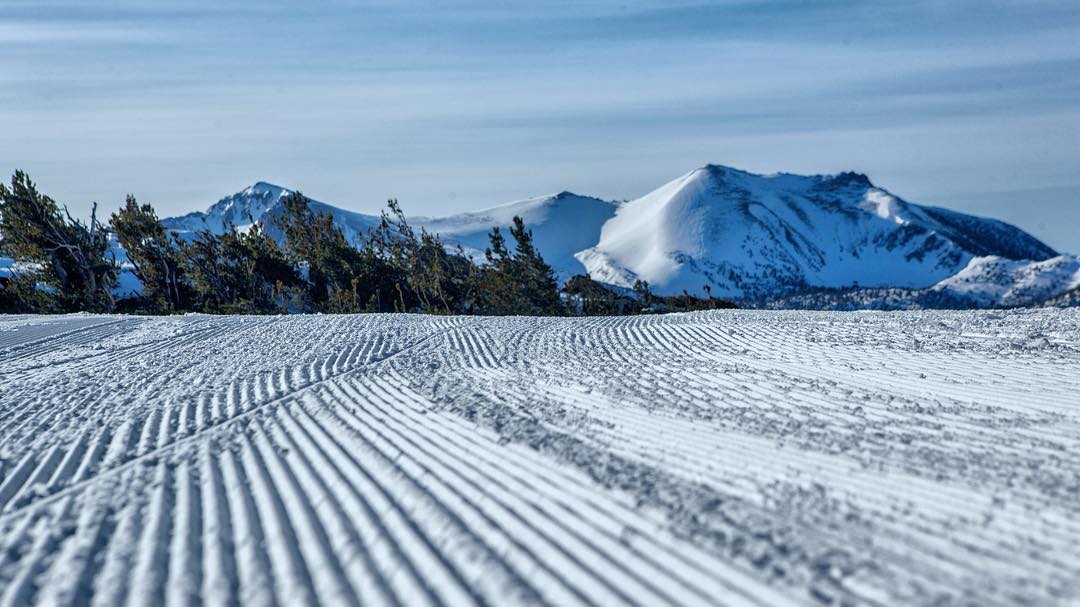 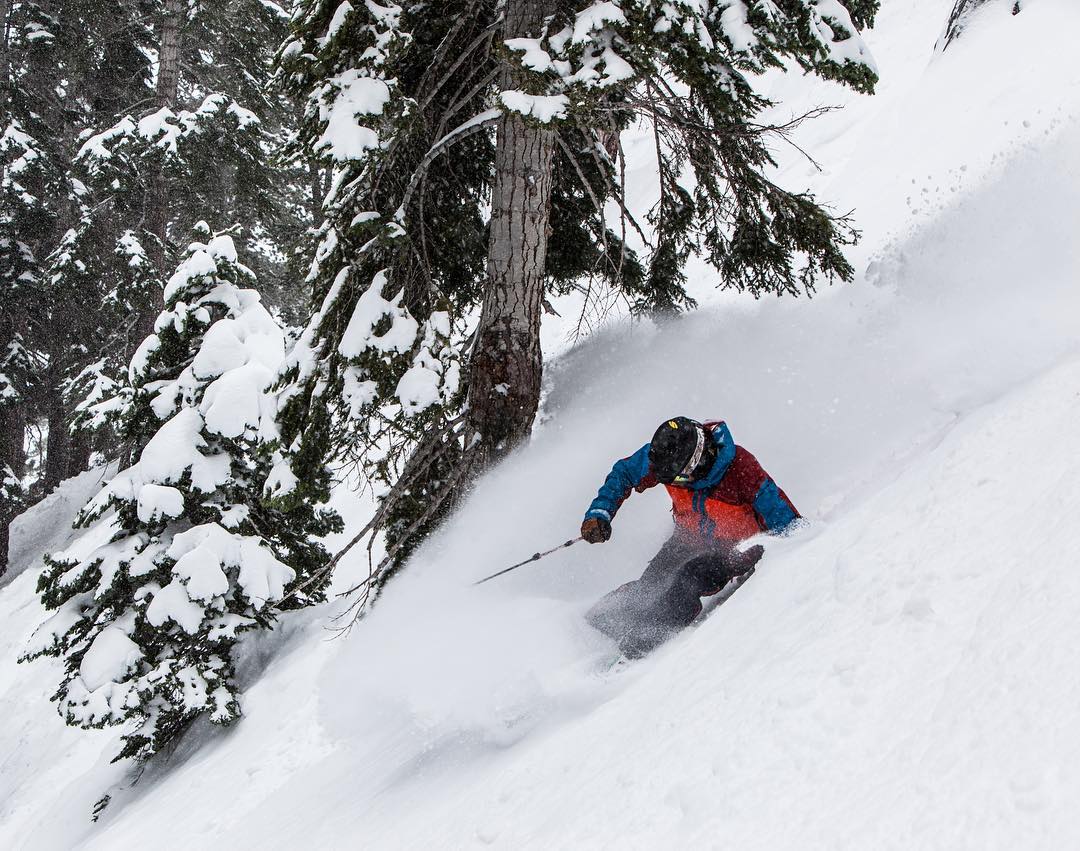 It's snowing up on the mountain and we're ready for another epic day of #HeavenlySnow! #HeavenlyOrBust #🌨 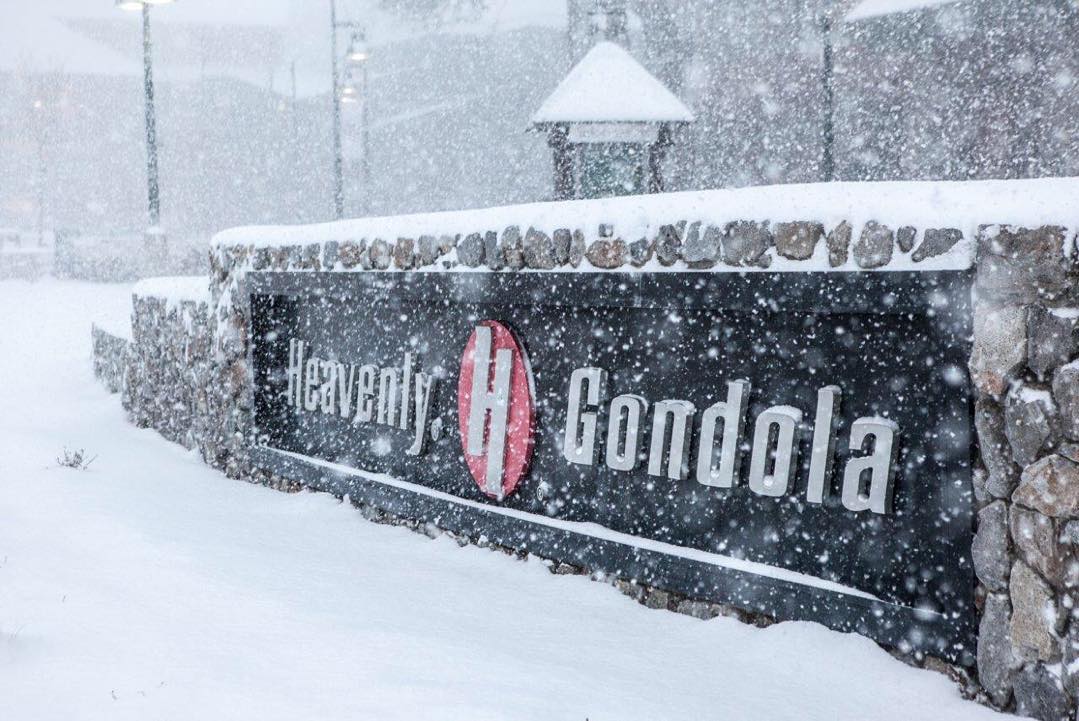 6-8" up on the mountain so far today — It's going to be a white Christmas indeed! #HeavenlySnow ⛄️❄️ 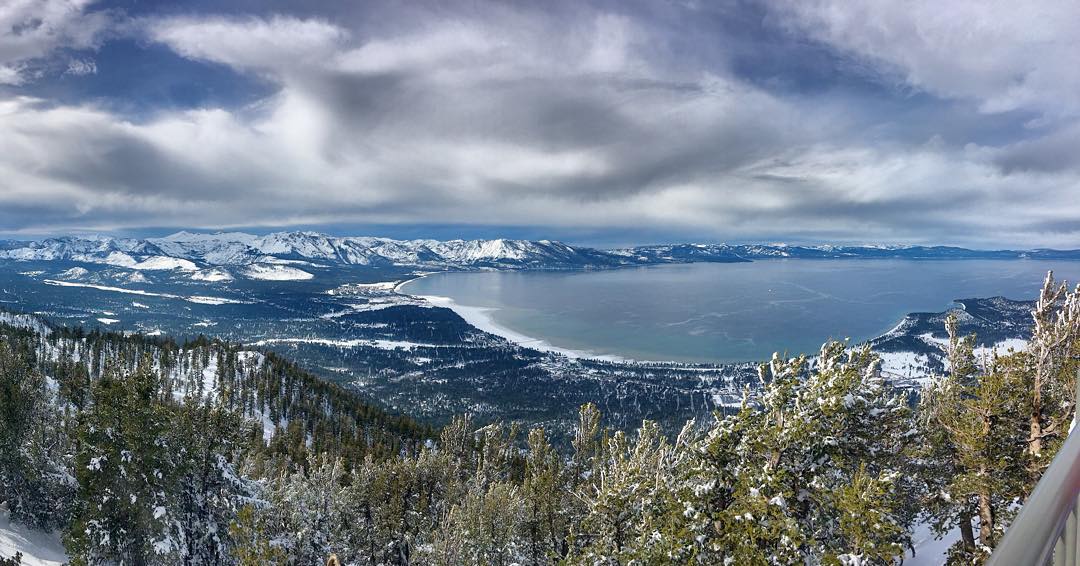 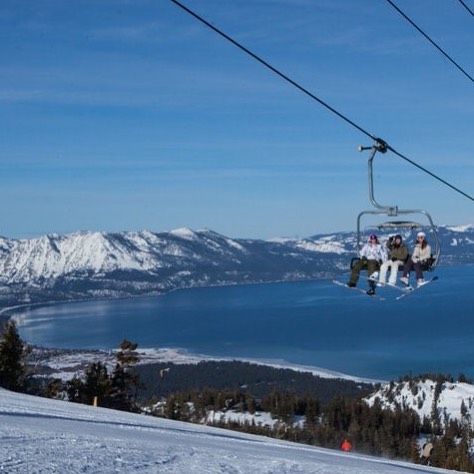 Tomorrow is shaping up to be another bluebird day. Who is going to get some laps in before the big game? 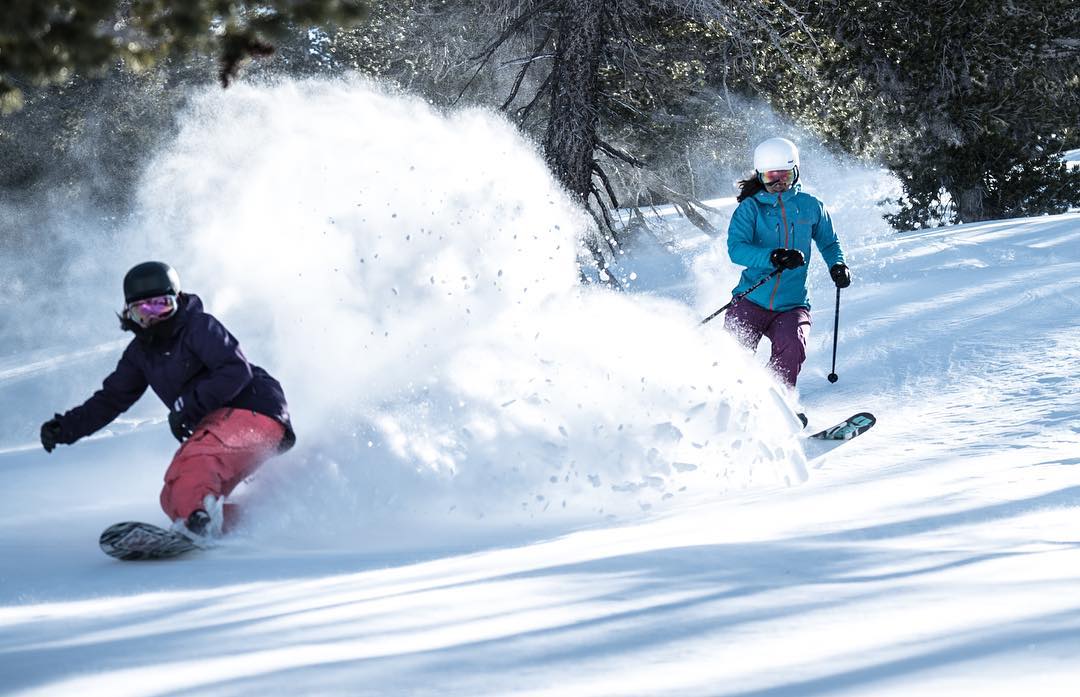 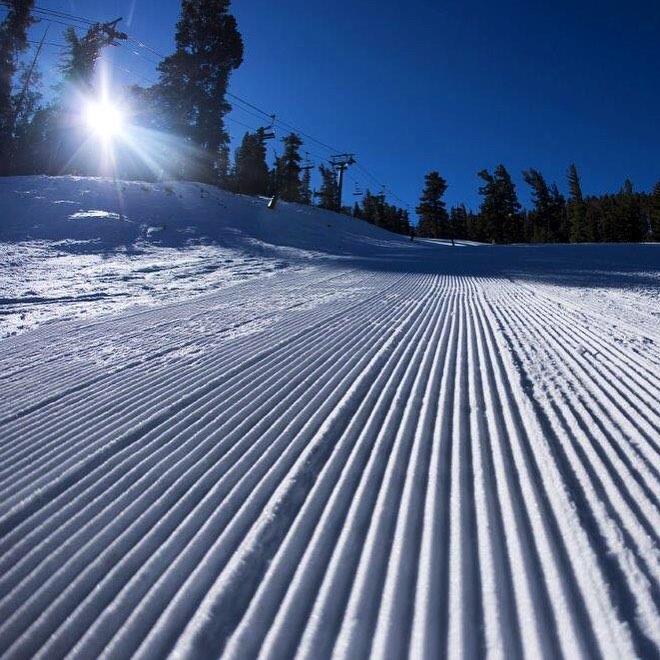 
A few words on the Snow at Heavenly


Heavenly Ski Resort has good snow frequency of 15.7% of winter days with 6 inches or more and 21% of winter months with 90 inches or more, but also endures 31% of winter months with less than 30 inches. Snowfall is less than at areas farther west on the Sierra Crest, but Heavenly has a better snowmaking system. Sierra average snow density of 12% is not the blower of the Rockies but easily managed on modern fat rockered skis

Heavenly averages 67% open at Christmas and is less than half open in the worst third of holiday seasons. In the worst 20% of seasons it is less than 1/4 open. The steepest terrain in Mott and Killebrew Canyons is usually not open until mid-January. Over half of Heavenly faces north, and the Sky and Dipper chairs serve terrain as high as anywhere at Tahoe. Thus the upper half of Heavenly has some of Tahoe's best preserved snow. Spring conditions are more common lower down, and the famous west-facing Gunbarrel moguls are usually best skied after noon.

ZRankings & Ski.com have lodging/lift packages up to 40% off for Heavenly