The best VRBO properties at Mammoth book out quickly

Mammoth is ranked No. 65 in North America for its total snowfall during an average season.

29.0%
*Special thanks to Tony Crocker and Bestsnow.net.

Mammoth is ranked No. 65 in North America for its total snowfall during an average season. 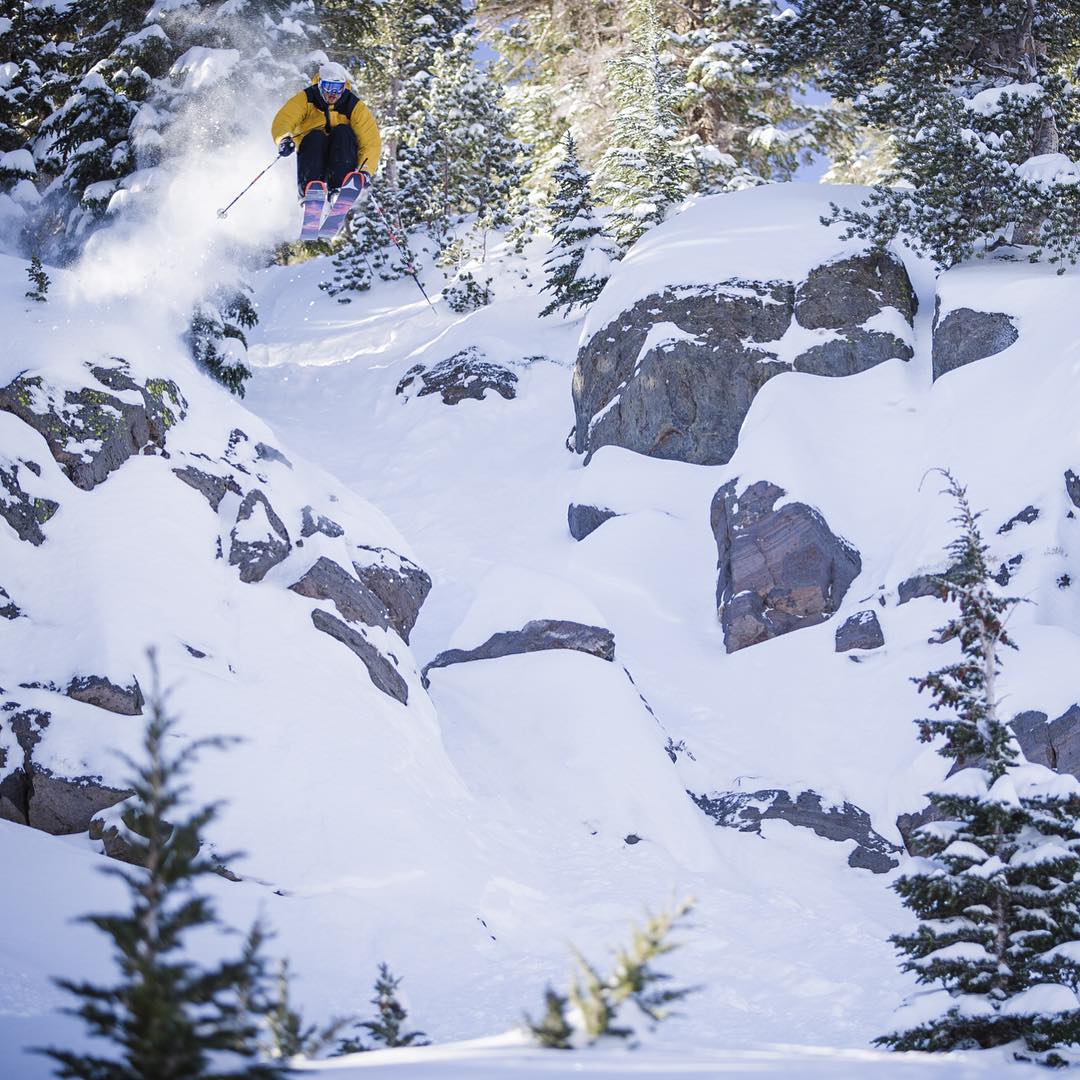 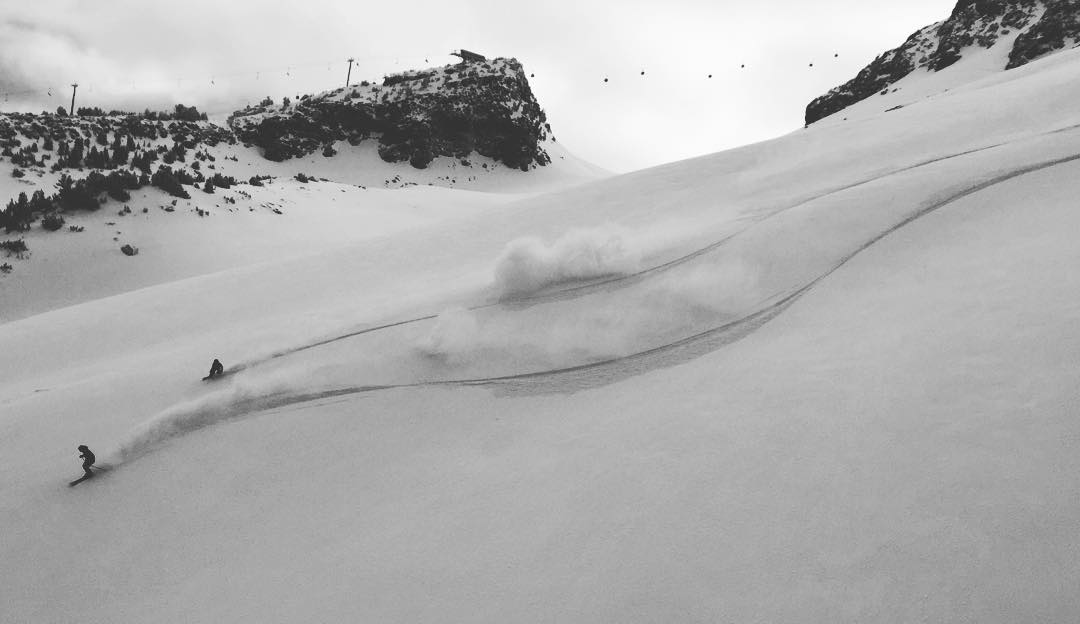 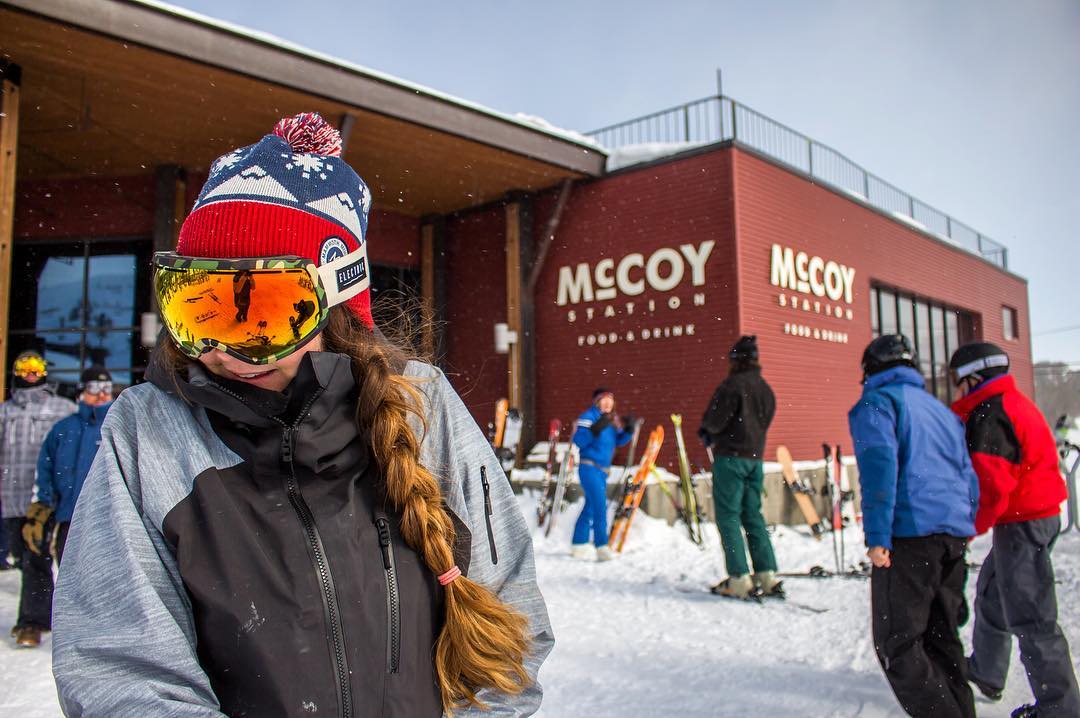 We’re celebrating Presidents Day with a #MAMMOTHBEANIE DROP! It may not be Abe Lincoln’s famous hat, but these beanies will keep your ears warmer. Get to McCoy Station now to get yours while they last, and don’t forget to tag your #MammothBeanie pics - when you do, we’ll donate $1 to @su2c. 📸 @shermy_21 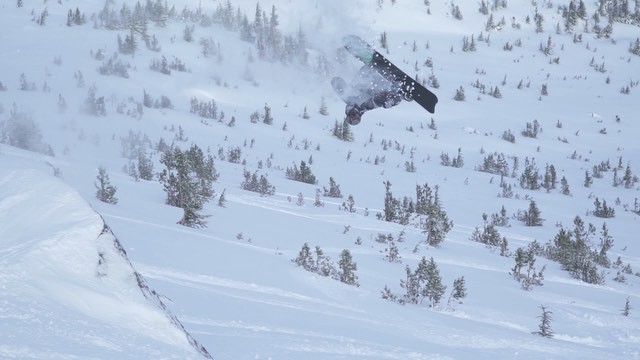 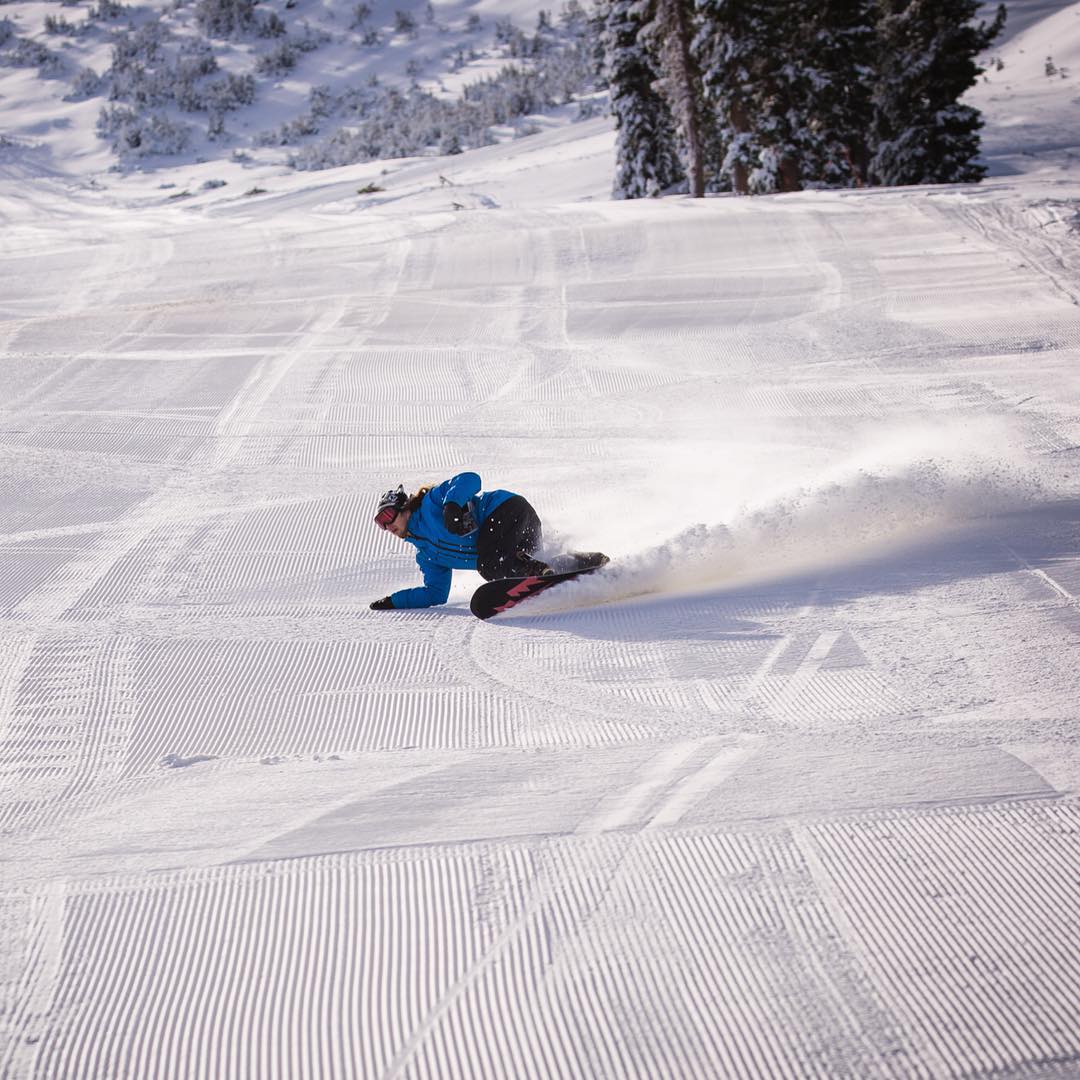 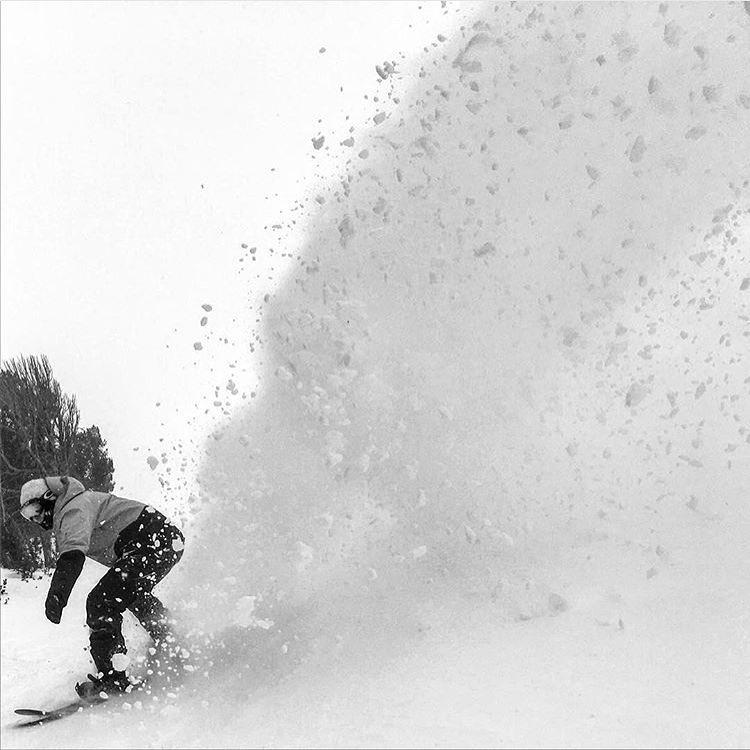 DUMP ALERT! We picked up over a foot of new snow the past 24 hours with much more up top. Pow hounds @mancampmartin and @jeffbrusven got after it yesterday. #regram #mammothstories 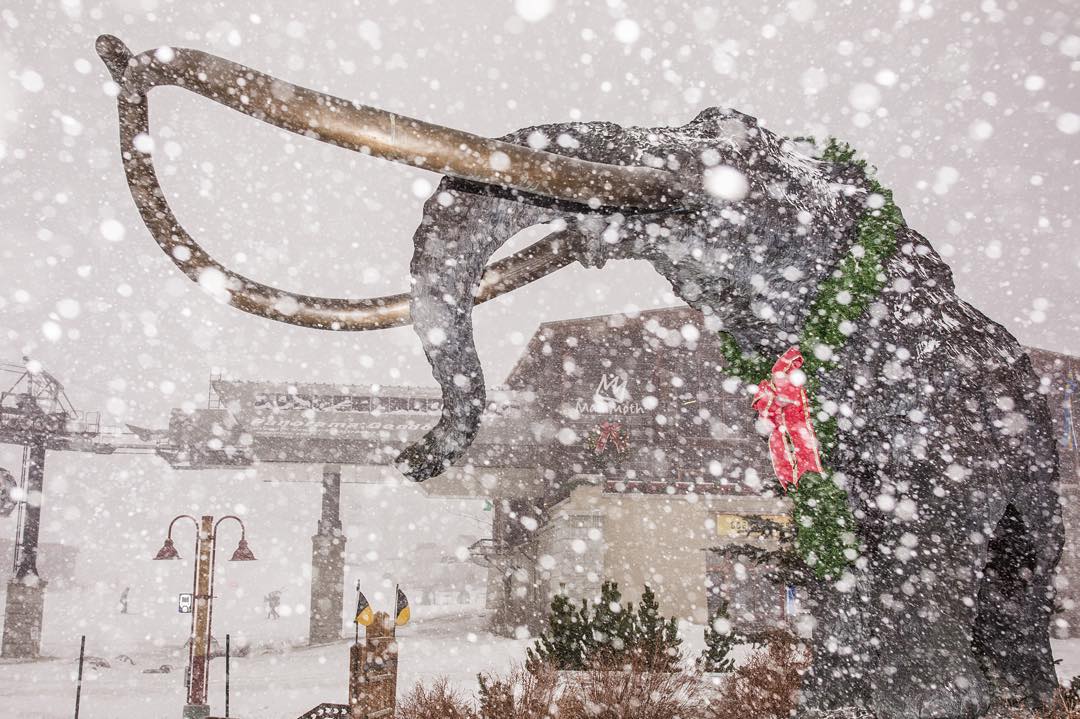 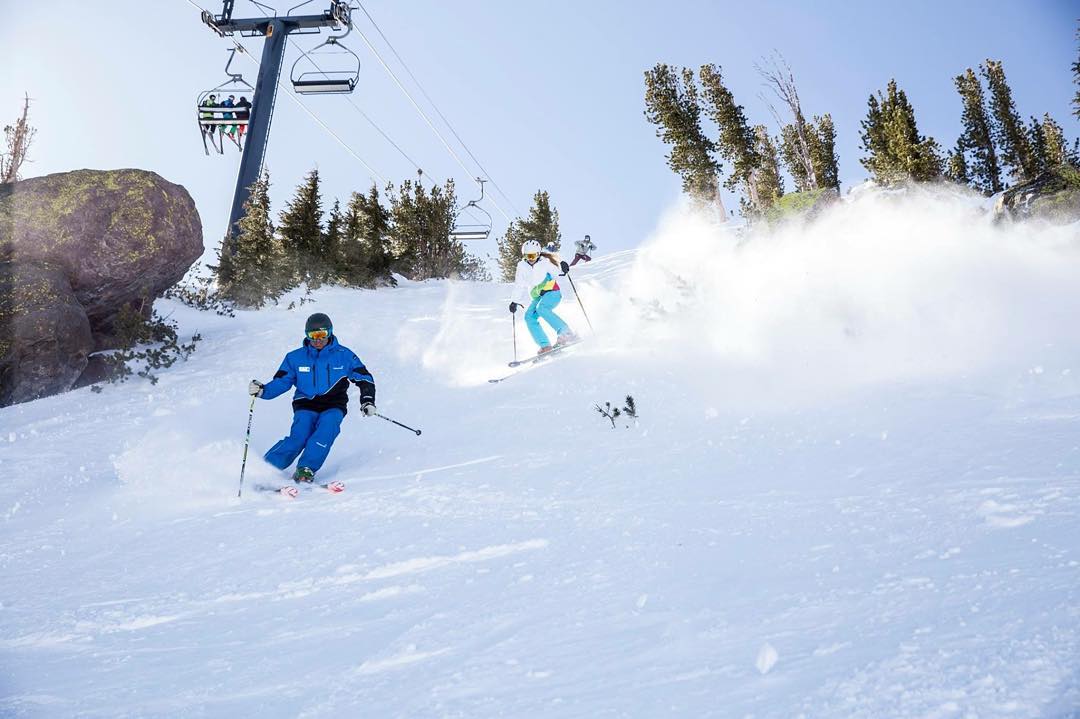 DEAL OF THE WEEK! Today only, in honor of Learn to Ski & Snowboard Month, save 50% on adult beginner lessons. BUY NOW, link in bio. 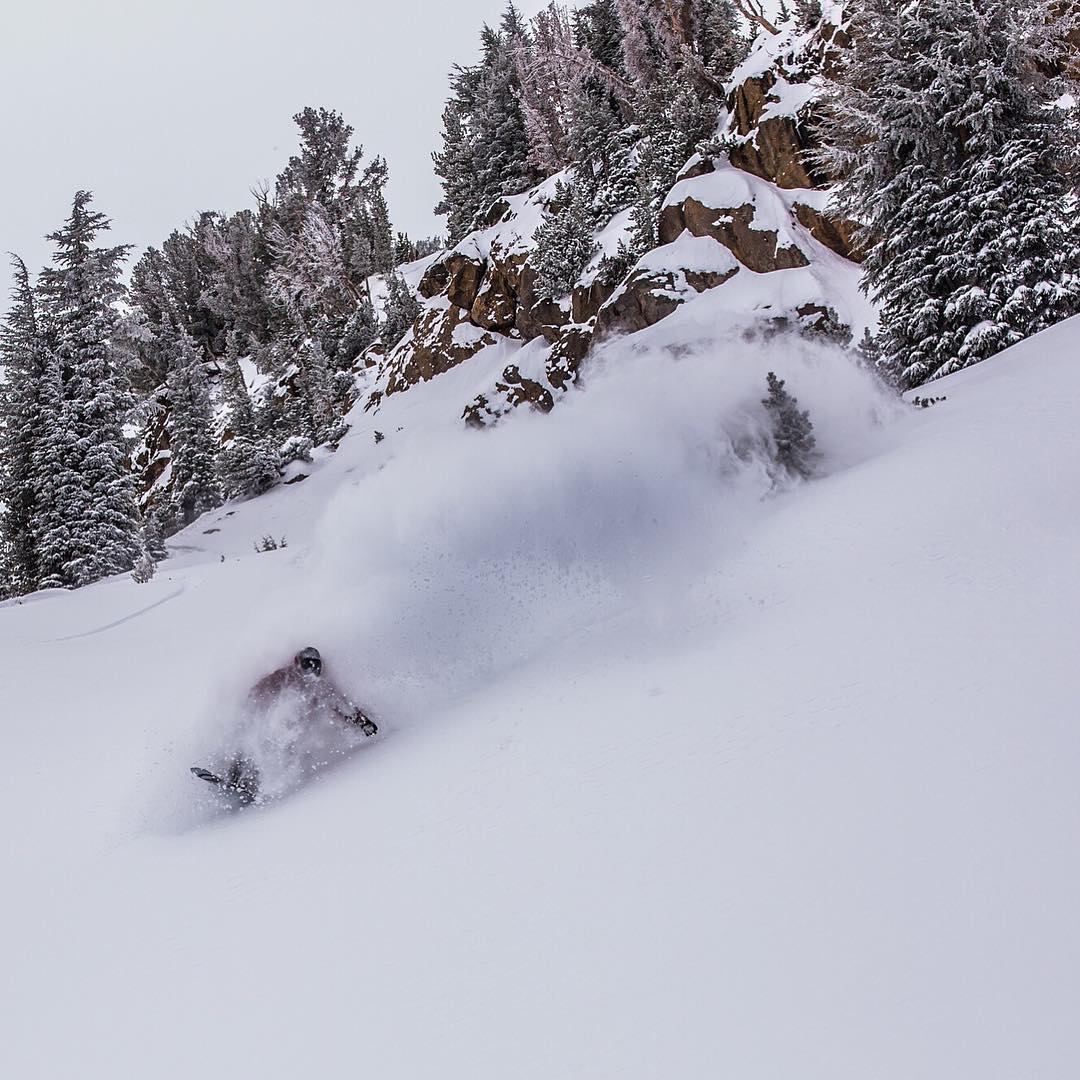 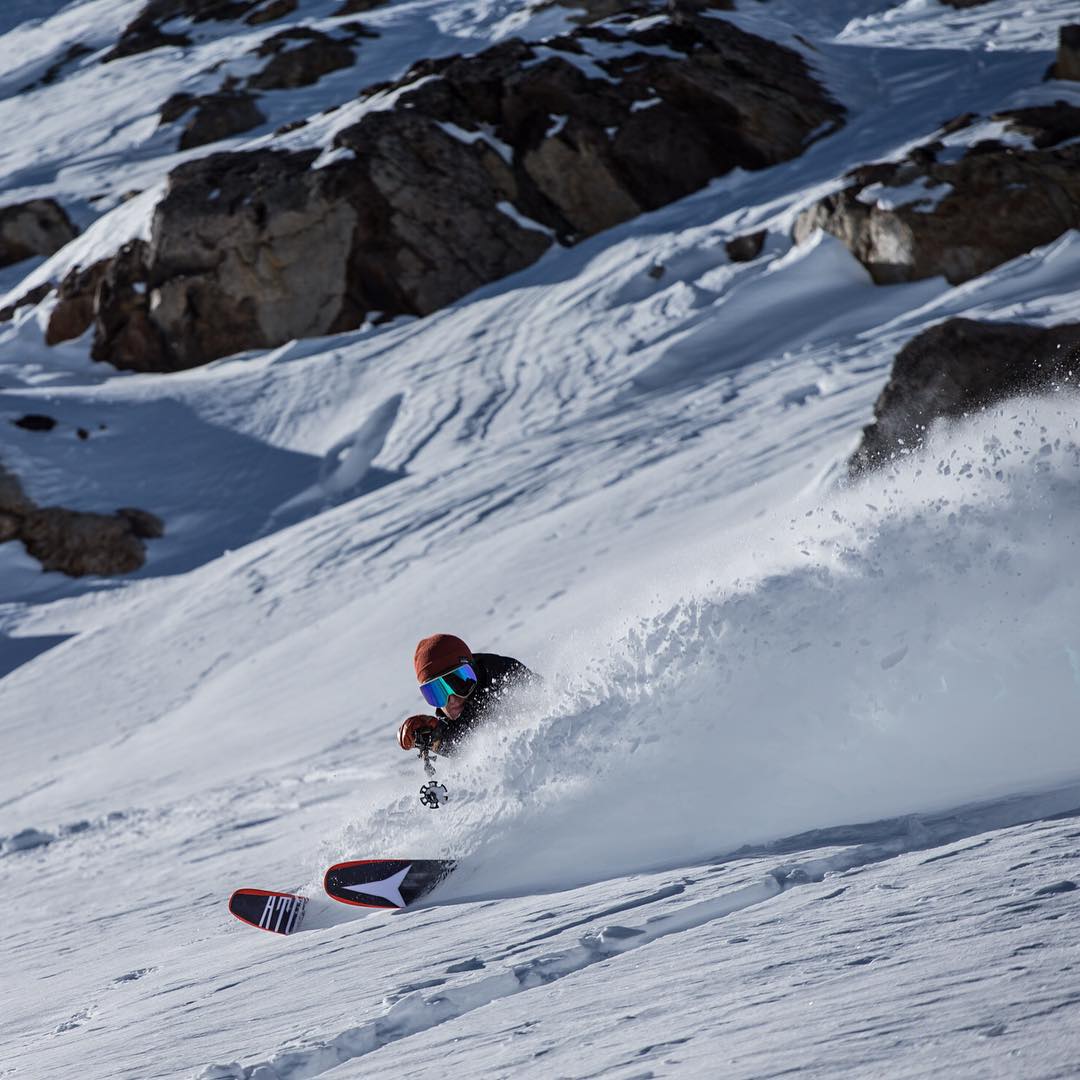 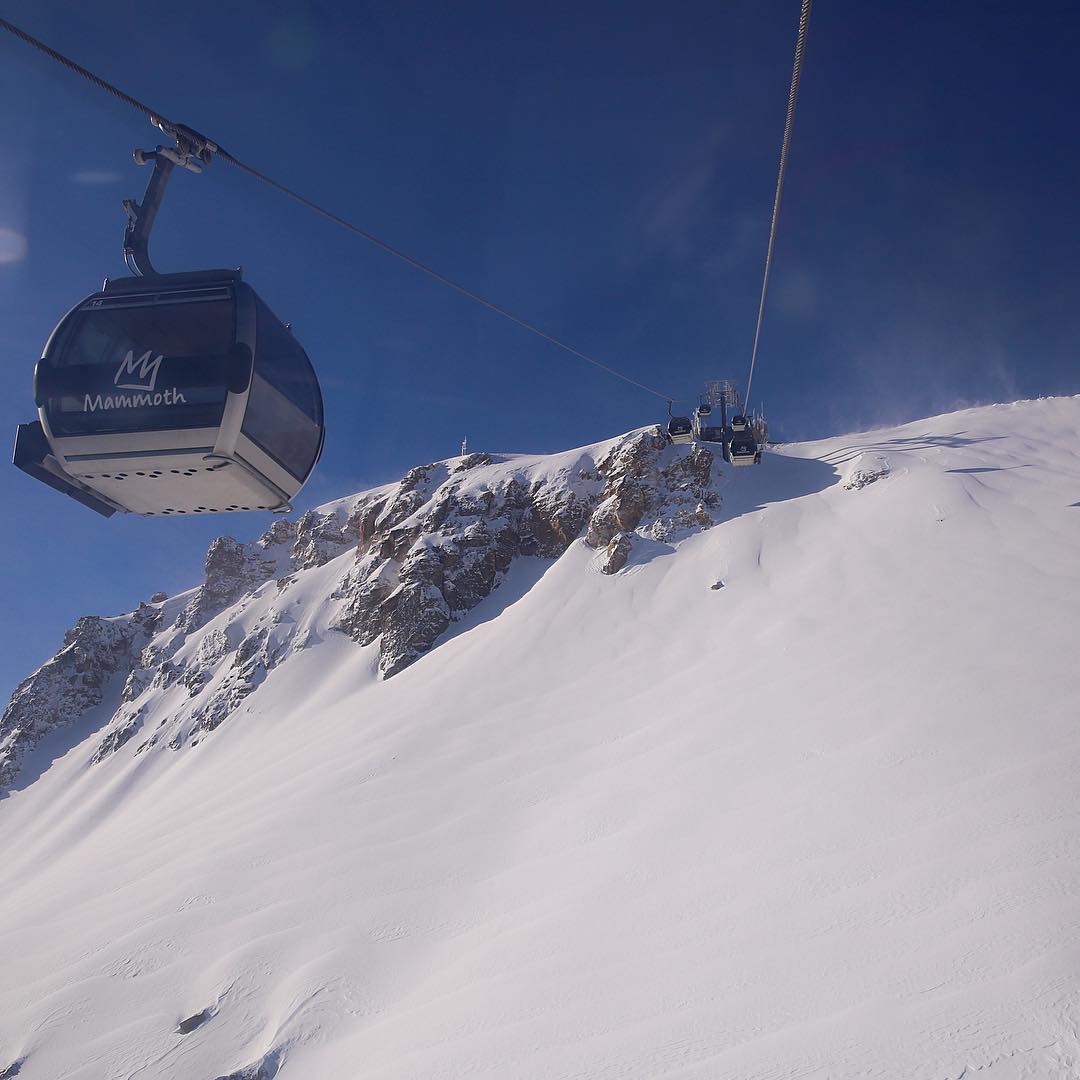 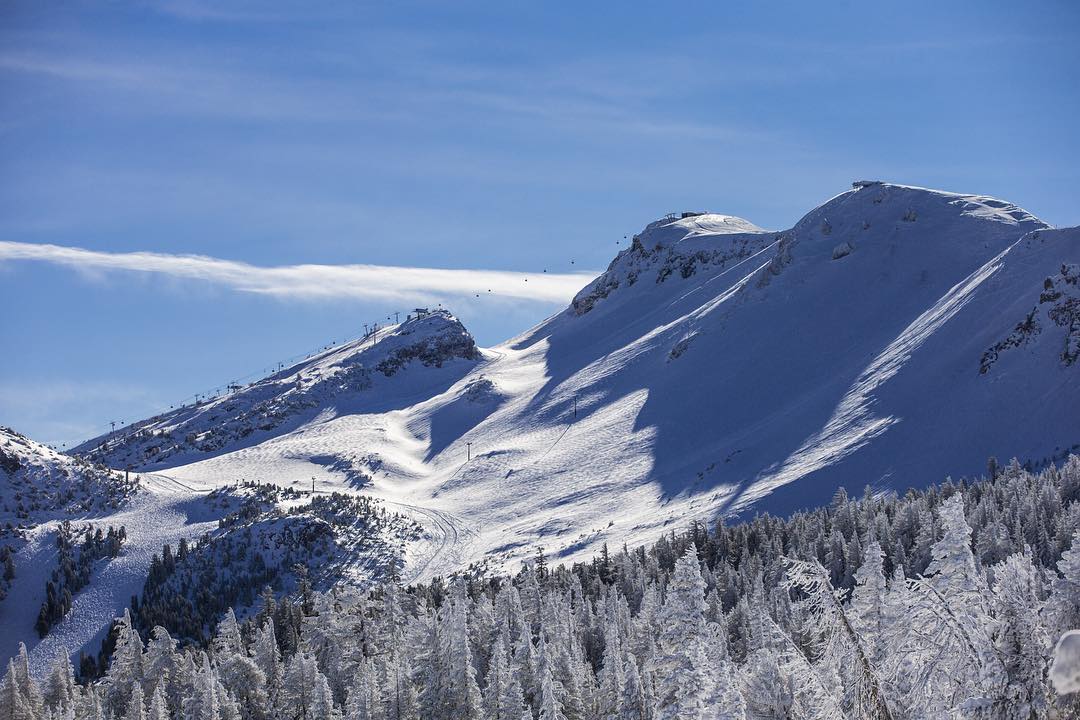 
A few words on the Snow at Mammoth


Mammoth has very good snow frequency of 15.7% of winter days with 6 inches or more and 32% of winter months with 90 inches or more, but also endures 28% of winter months with less than 30 inches. The altitude is so high (8,900 feet at Main Lodge) that Mammoth is the only Pacific State ski area that gets no winter rain. Prevailing winds deposit extra snow on the upper mountain, refresh surfaces during dry spells and delay the onset of melt/freezes in spring. The high alpine upper third of the mountain is closed for wind, visibility or avalanche control about ¼ of winter days. Mammoth average snow density is 12% and new snow can be wind-packed but still easily managed on modern fat rockered skis.

Mammoth’s layout and high elevation allow most of the mountain to be skiable on a 3-4 foot base. Mammoth averages 73% open at Christmas and is 90+% open in half of holiday seasons. With Sierra snow volatility Mammoth is 75+% open by December 1 in the best quarter of seasons but less than half open at Christmas in the worst quarter of seasons. In the worst 15% of seasons Mammoth is less than 25% open at Christmas. With high altitude and nearly 2/3 north exposure Mammoth’s snow preservation is superb. Over half the mountain retains a packed powder surface into April in most years. Mammoth was open to Memorial Day even in the severe drought years of 2012 and 2014 and it is open to July 4 in the best 30% of seasons.

ZRankings & Ski.com have lodging/lift packages up to 40% off for Mammoth