The best VRBO properties at Crested Butte book out quickly

Crested Butte Ski Resort is ranked No. 163 in North America for its total snowfall during an average season.

38.0%
*Special thanks to Tony Crocker and Bestsnow.net.

Crested Butte Ski Resort is ranked No. 163 in North America for its total snowfall during an average season. 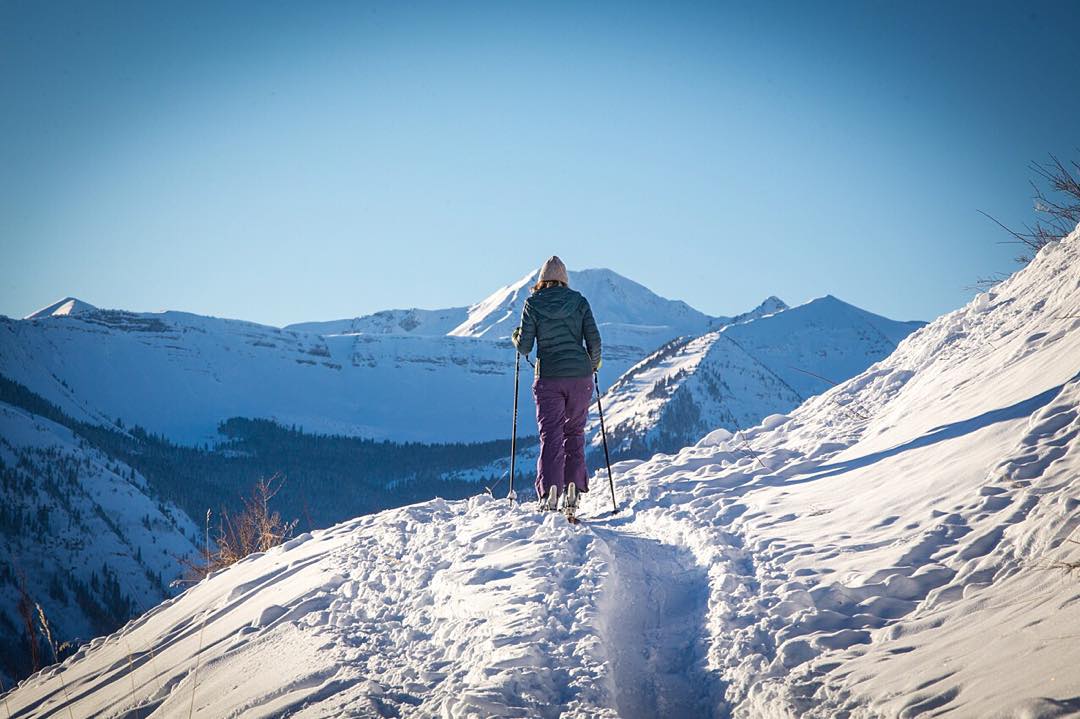 Heading out on the daytime uphill route. It's really nice to be able to skin and snowshoe right from the base area day and night. Photo: @chris_segal #skicb #crestedbutte #getuptogetdown #skiuphill #goski 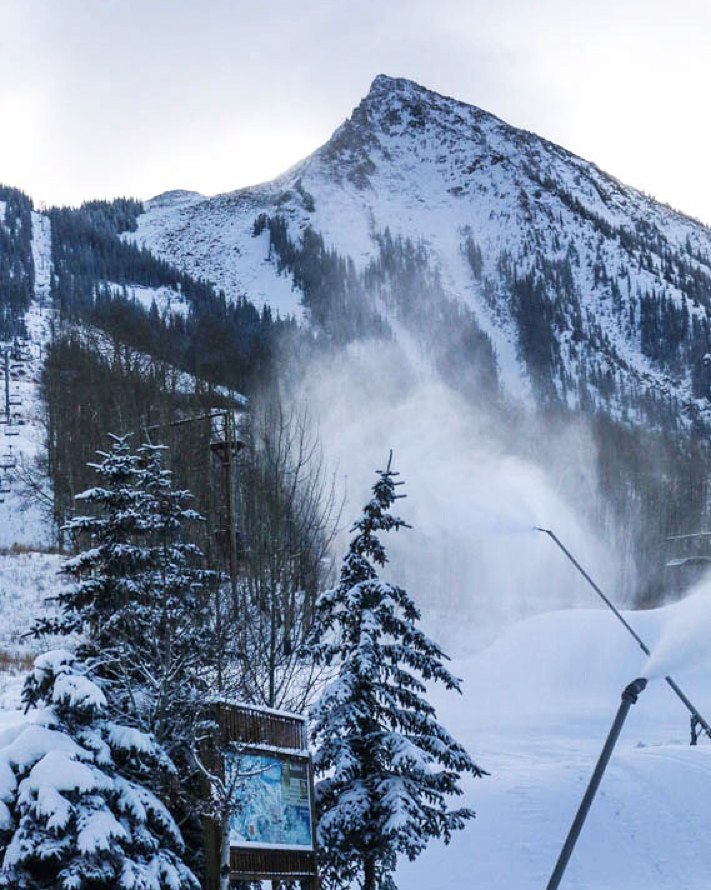 We love blizzards, yes we do, we love snow storms, how 'bout you? 🎶 #SnowDance #SkiCB #WinterIsHere. Photo: @pursuingneverland 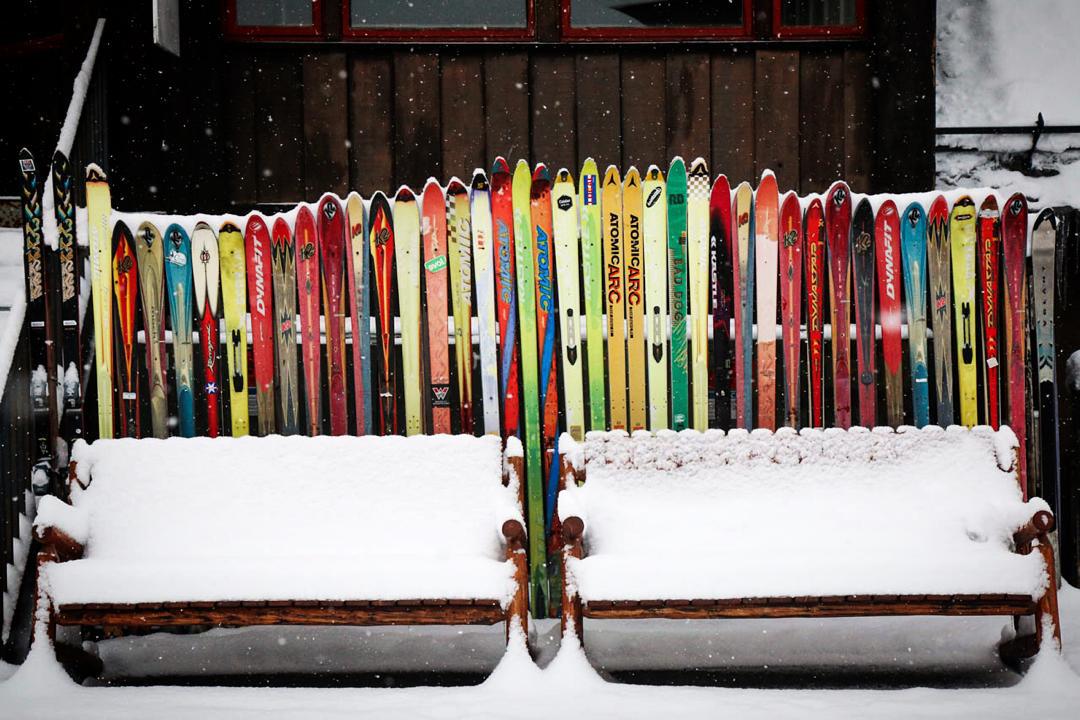 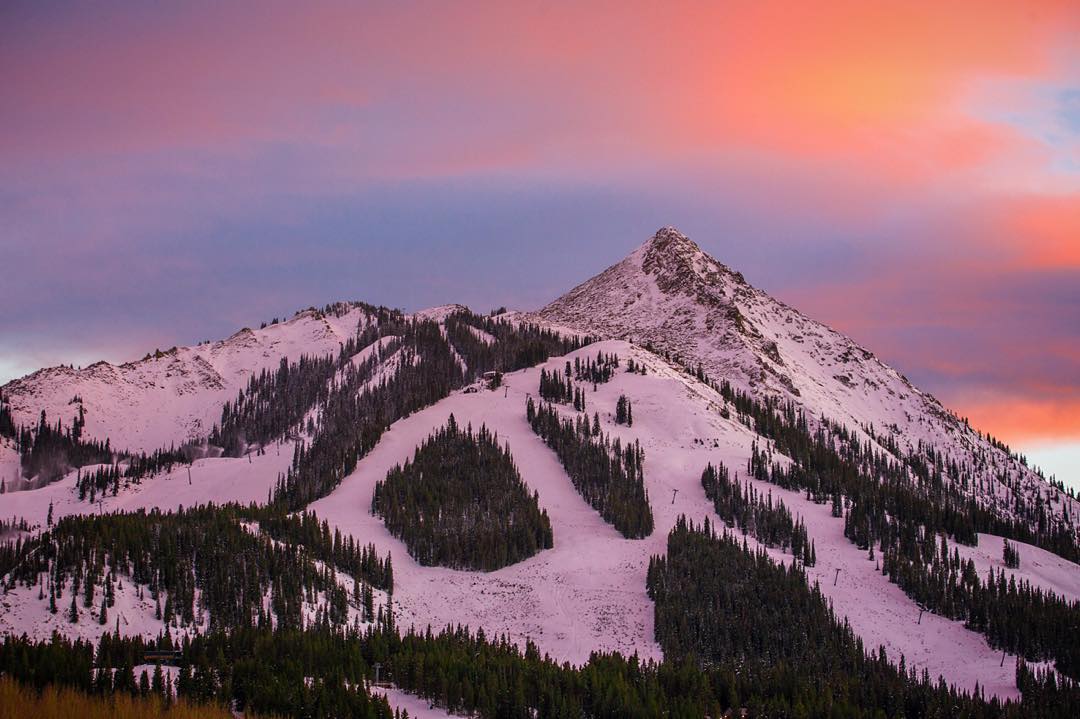 #PeakPhotoFriday: Happy Friday everyone! We hope you have good weekend plans, but save some energy for opening day next week! Opening day is next Wednesday and the mountain is looking good. We've had a good start to the snow year and we'll be continuing to blow snow, so it will get even better. Updates on what will be opening on the mountain will be put out to you as soon as we know them, so stay tuned. This shot was taken during an awesome sunset last night from the new Umbrella Bar at Ten Peaks. Photo: @Chris_Segal /CBMR #crestedbutte #openingday2015 #skicolorado #sunset #mountains @coloradoskicountryusa @visitcolorado #skicb #coloradotography 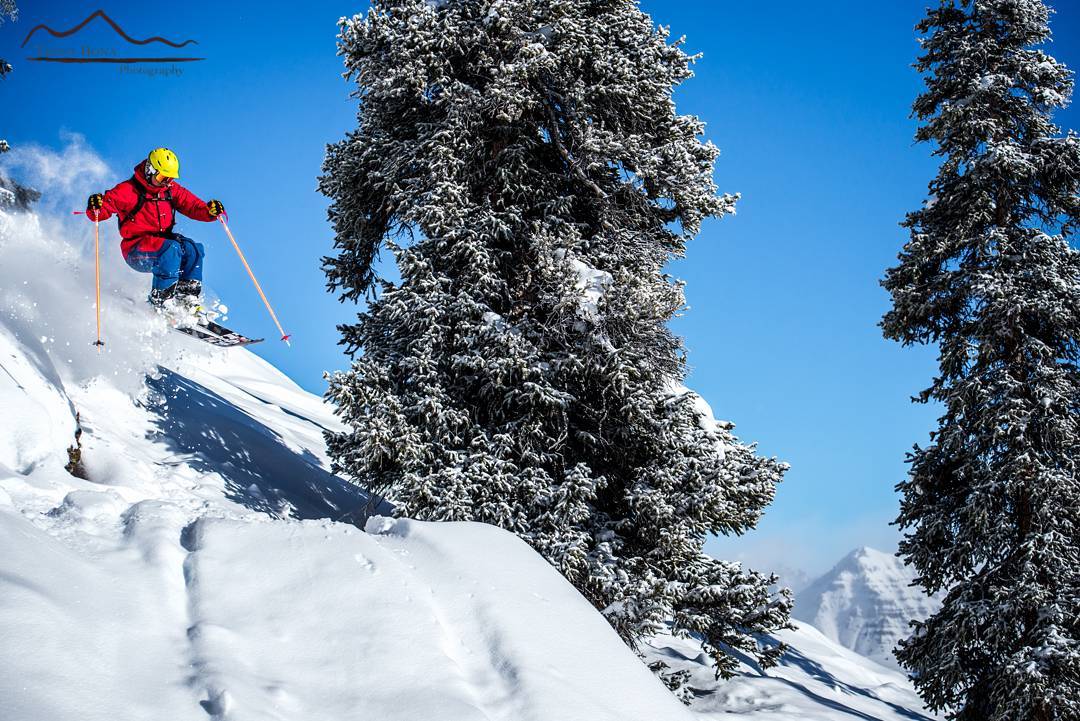 We've been #jumpingforjoy with all these blue skies and new snow recently, but we are always looking forward to the next big storm. Athlete: @mtnmisfit photo: @trentbonaphoto 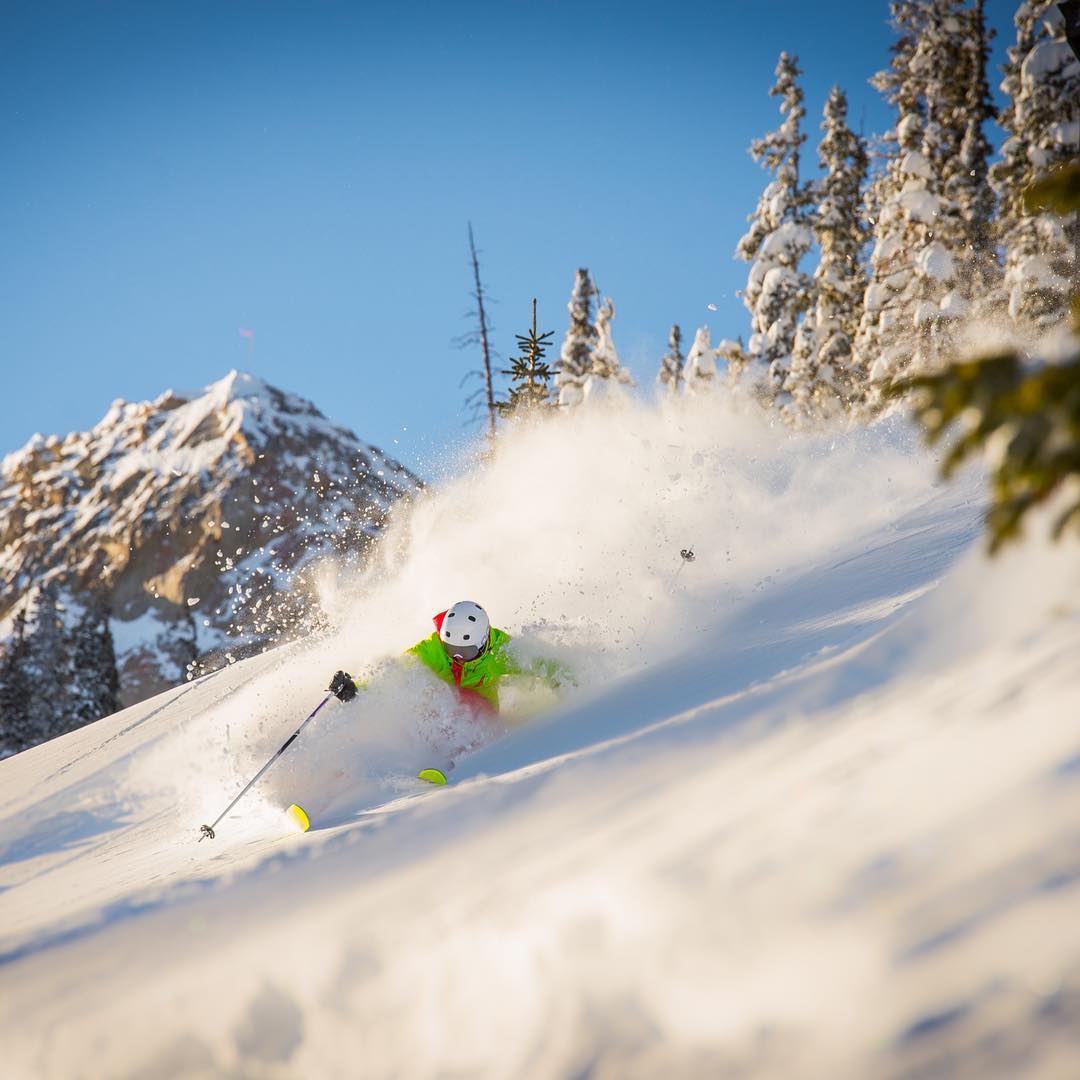 Over 2 feet of snow has @wendyfisher grinning from ear to ear! Photo: @trentbonaphoto 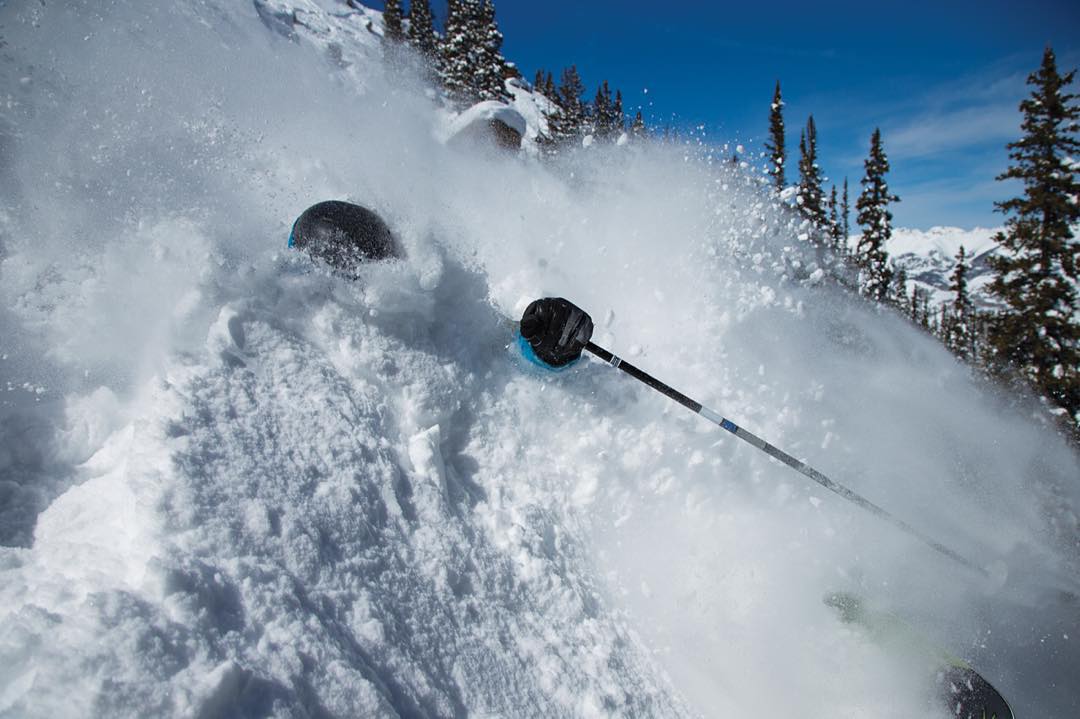 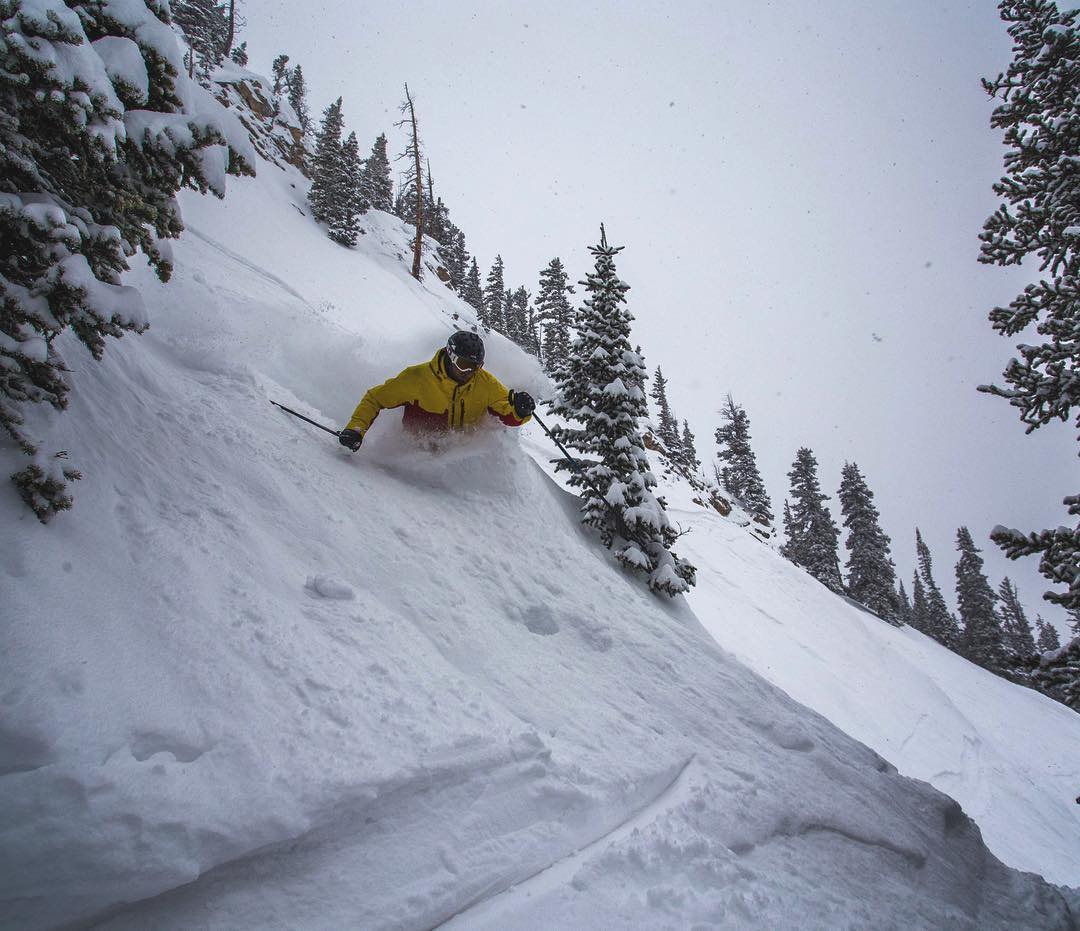 The best part of waking up is 8" of fresh snow on the best terrain you've ever skied and a lot of really great turns. That's the jingle, right? Photo: @chris_segal /cbmr #skicb #crestedbutte #colorado #snowday #winterstorm #powdreams #coloradical @coloradoskicountryusa 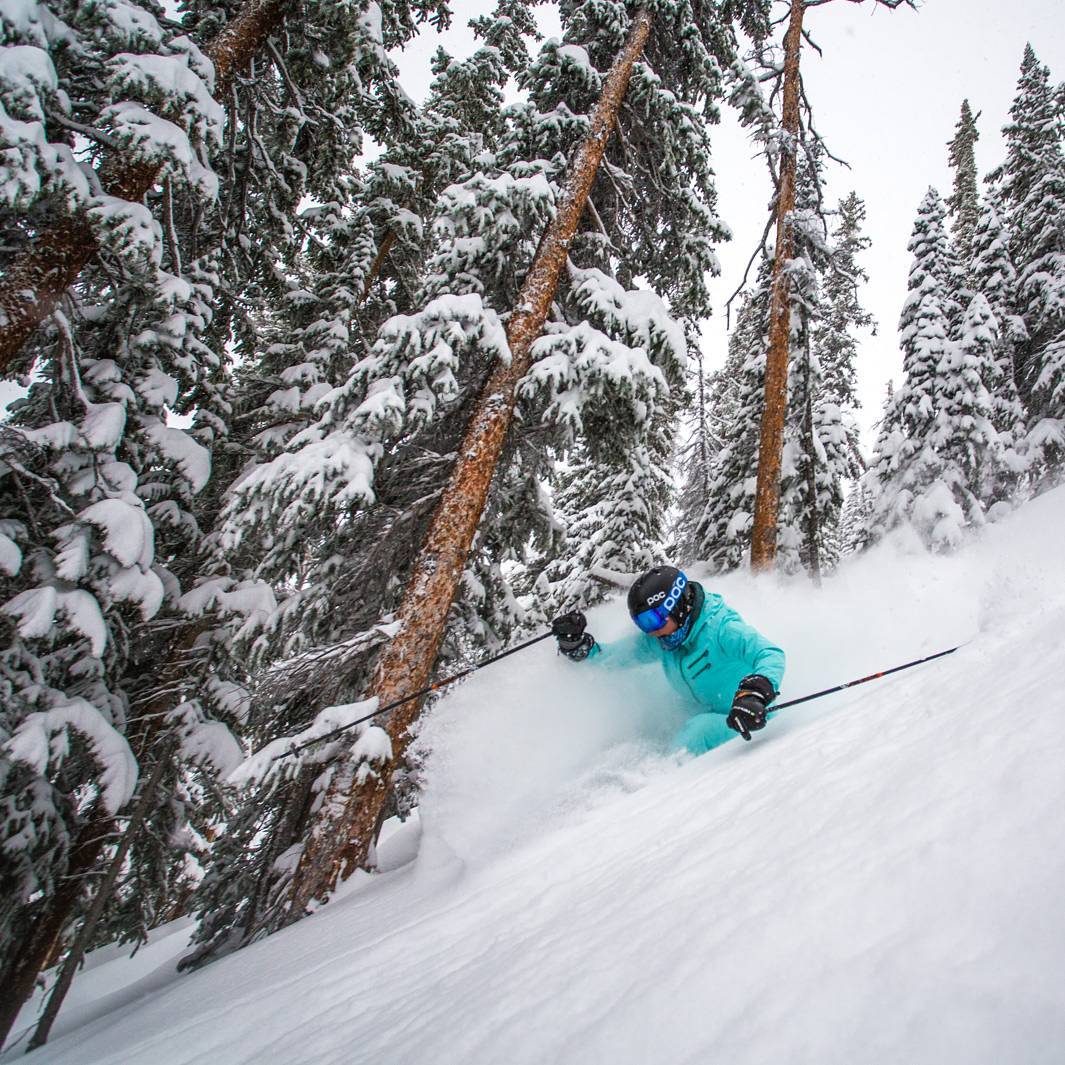 With 6" of new snow, winter has returned! The skiing and riding are great right now! Did you get to enjoy this sleeper #powday? #skicb #ridecb Photo: @chris_segal 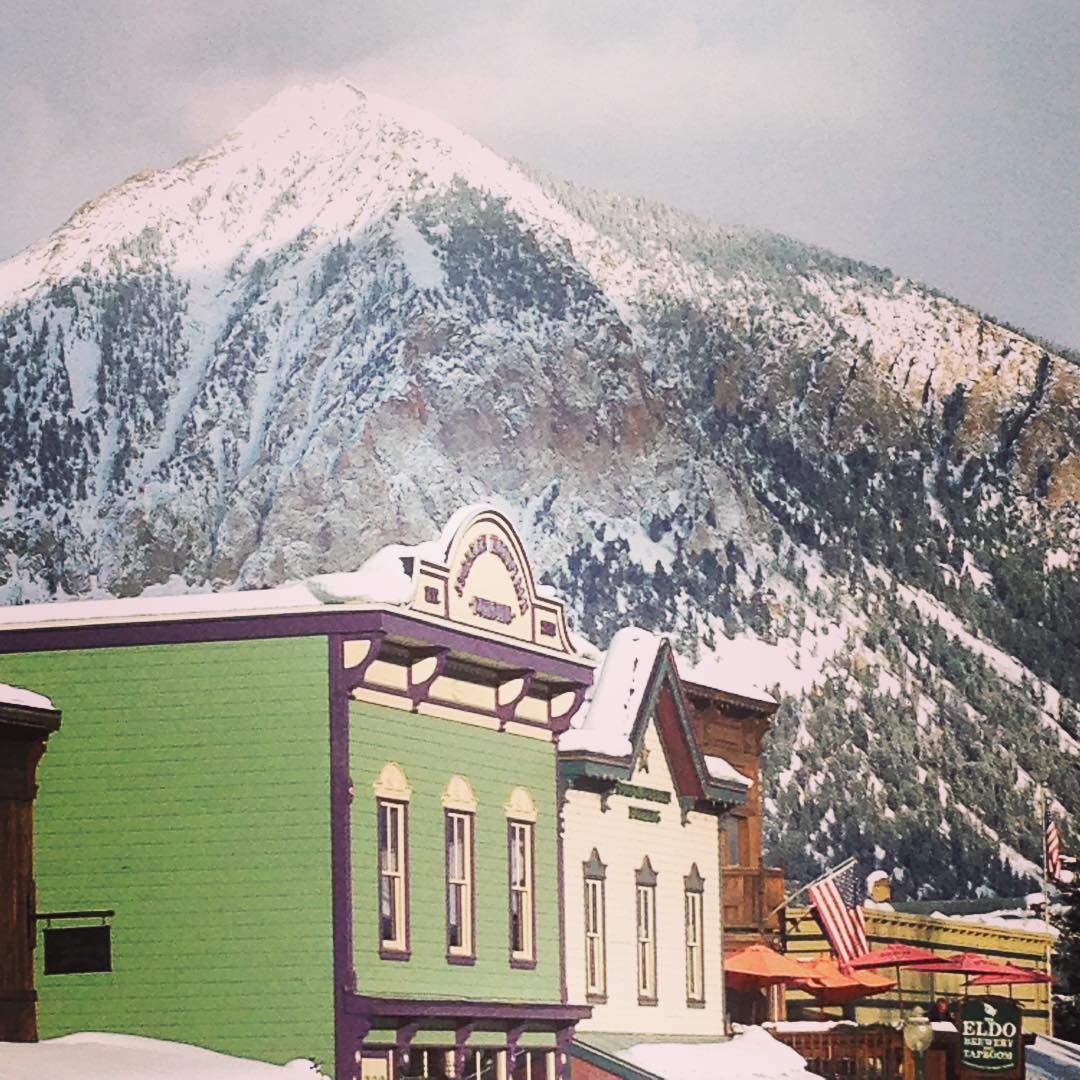 Town has a new coat of snow and definitely wears it well! #onlyincrestedbutte 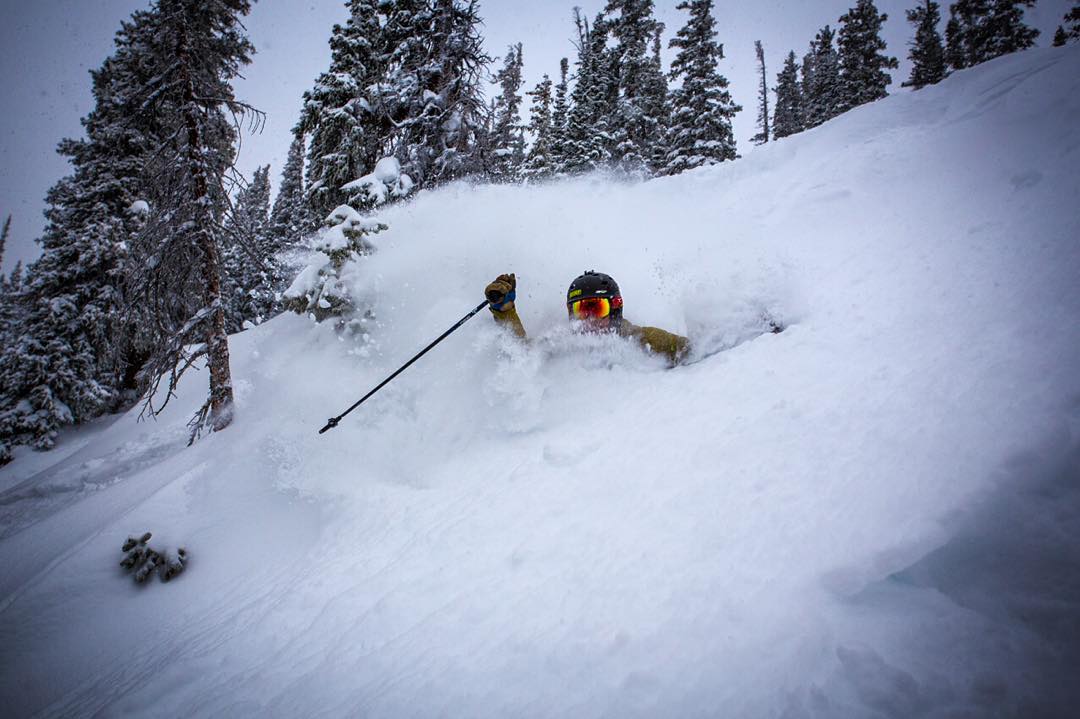 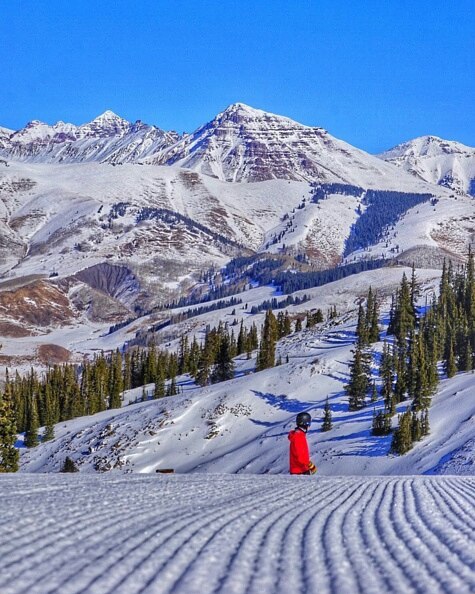 
A few words on the Snow at Crested Butte Ski Resort


Crested Butte's snow record is below average in Colorado. 10.1% of winter days with 6 inches or more of snow is middle of the pack for western destinations, while 6% of months with 90 inches or more and 38% of months with 30 inches or less are worse than average. Snow density as in most of Colorado is as light as it gets. Deep powder skiing is rare but should last awhile in the North Face served only by a surface lift.

Crested Butte has the steepest, most technical terrain in Colorado, and consequently the most difficult to cover. While the frontside beginner and intermediate 40% of the mountain is usually open for the holidays, the North Face is open by Christmas in less than 20% of seasons. Sectors such as Third Bowl and Banana/Funnel never open at all in some seasons. Experts should avoid Crested Butte before February except when there is unusually abundant early season snow as in 2007-08. Altitude range of 9,100 - 11,900 feet is excellent for snow preservation. The frontside terrain faces mostly west so melt/freeze conditions are likely in March if it has not snowed recently. The High Lift and North Face steeps will usually retain packed powder conditions up to the early April closing date.

ZRankings & Ski.com have lodging/lift packages up to 40% off for Crested Butte