Marmot Basin is ranked No. 198 in North America for its total snowfall during an average season.

63.0%
*Special thanks to Tony Crocker and Bestsnow.net.

Marmot Basin is ranked No. 198 in North America for its total snowfall during an average season. 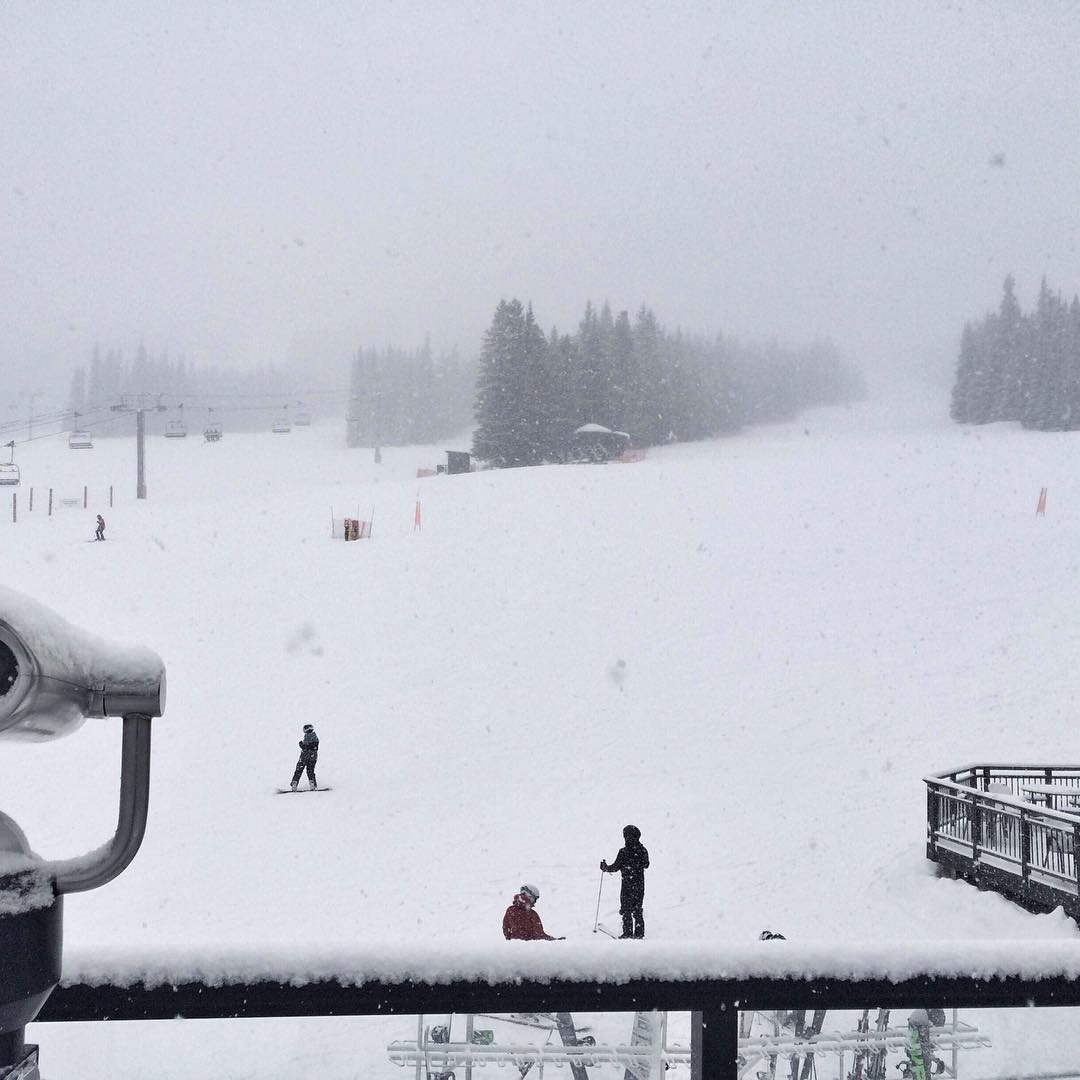 JUST KEEP SNOWING - You know it's DUMPING snow when you can't see the top of Tranquilizer... #MyMarmot 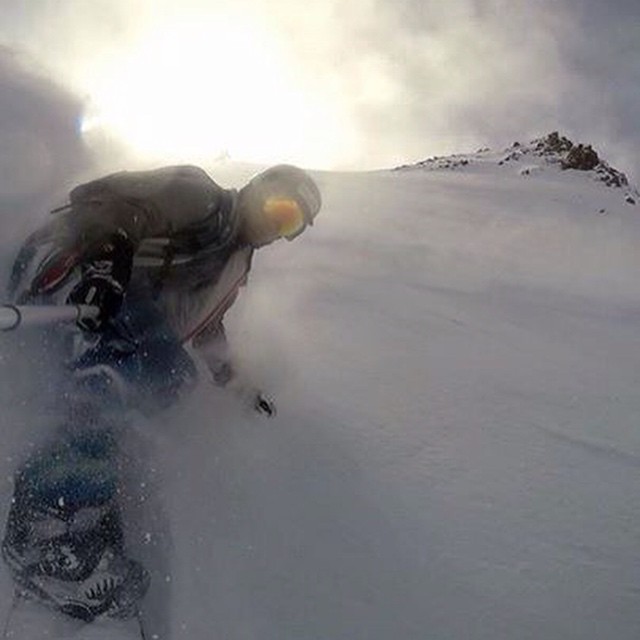 You don't have to go far to find turns like this at Marmot! WIDE OPEN UNTIL MAY 3RD! Photo by: @felixfalgui via #MyMarmot 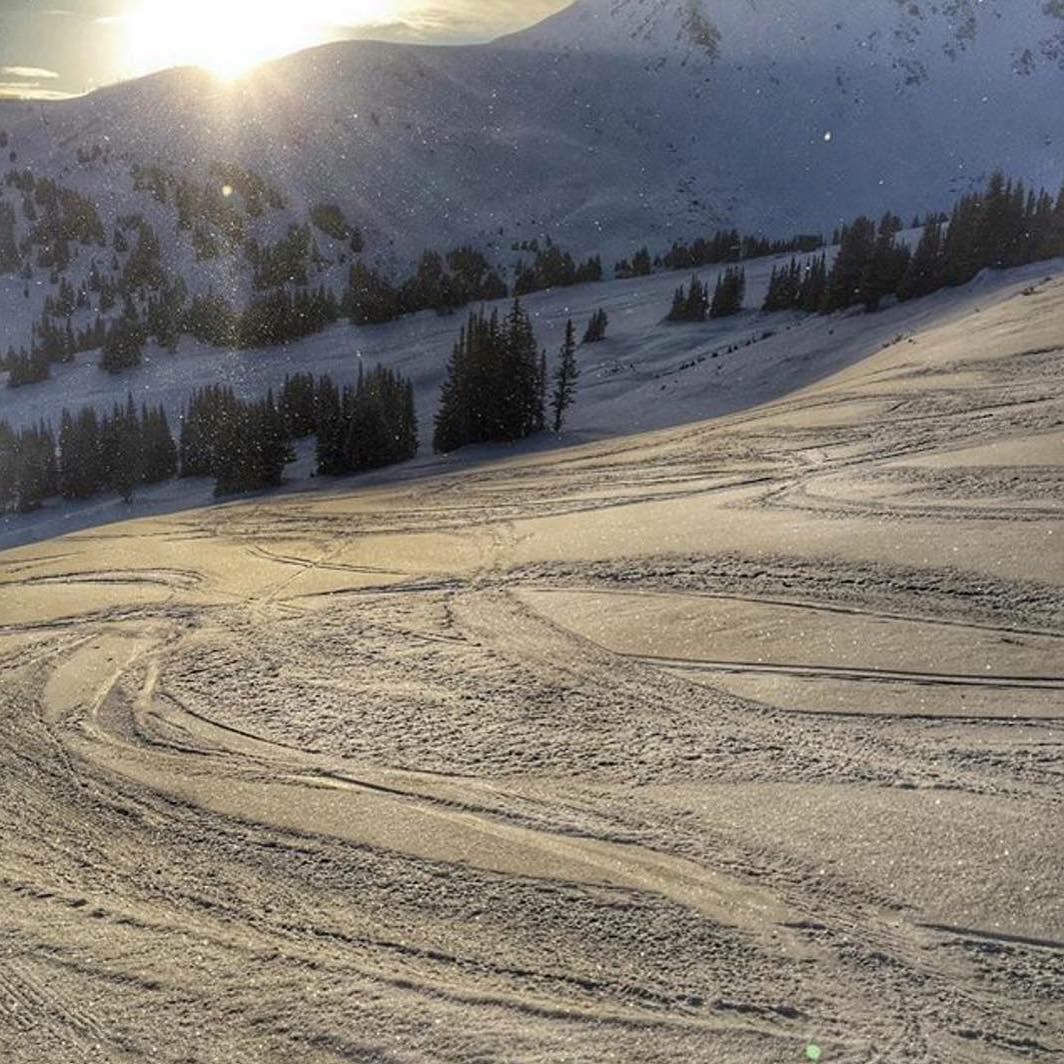 We got some new snow overnight... which means there should be a few fun turns to be had out there today!! For a full Mountain Report check the link in our bio! Photo by: @edgecontroljasperab via #MyMarmot 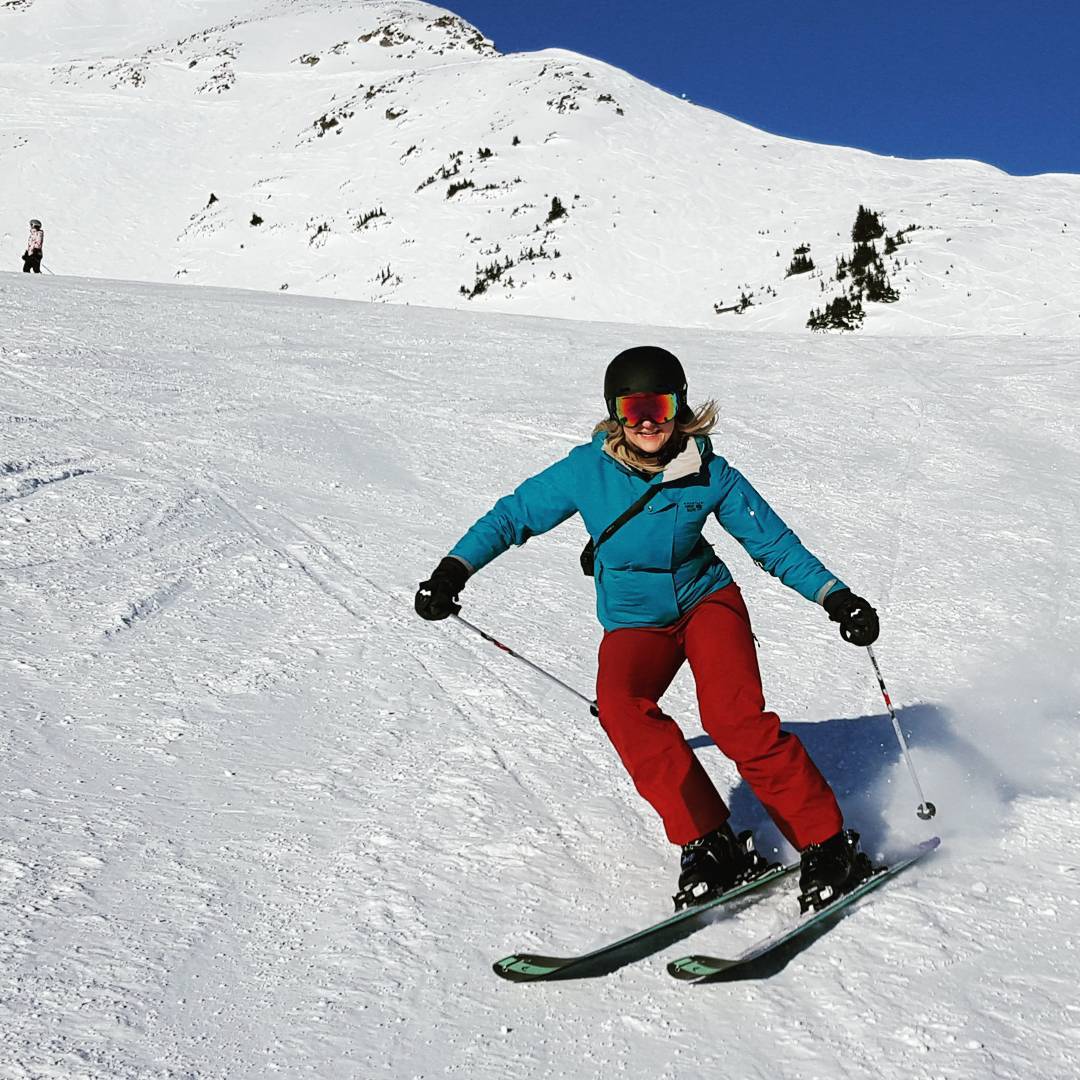 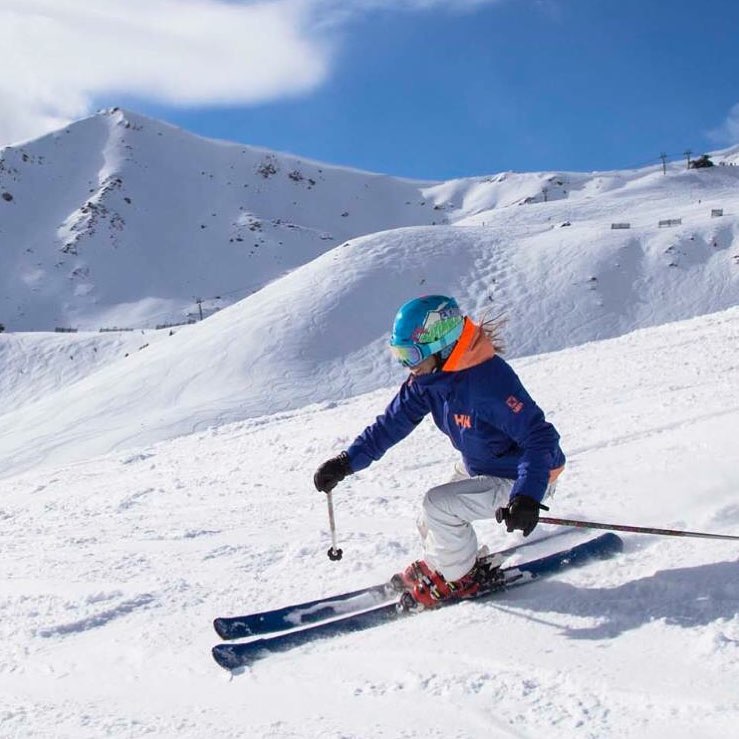 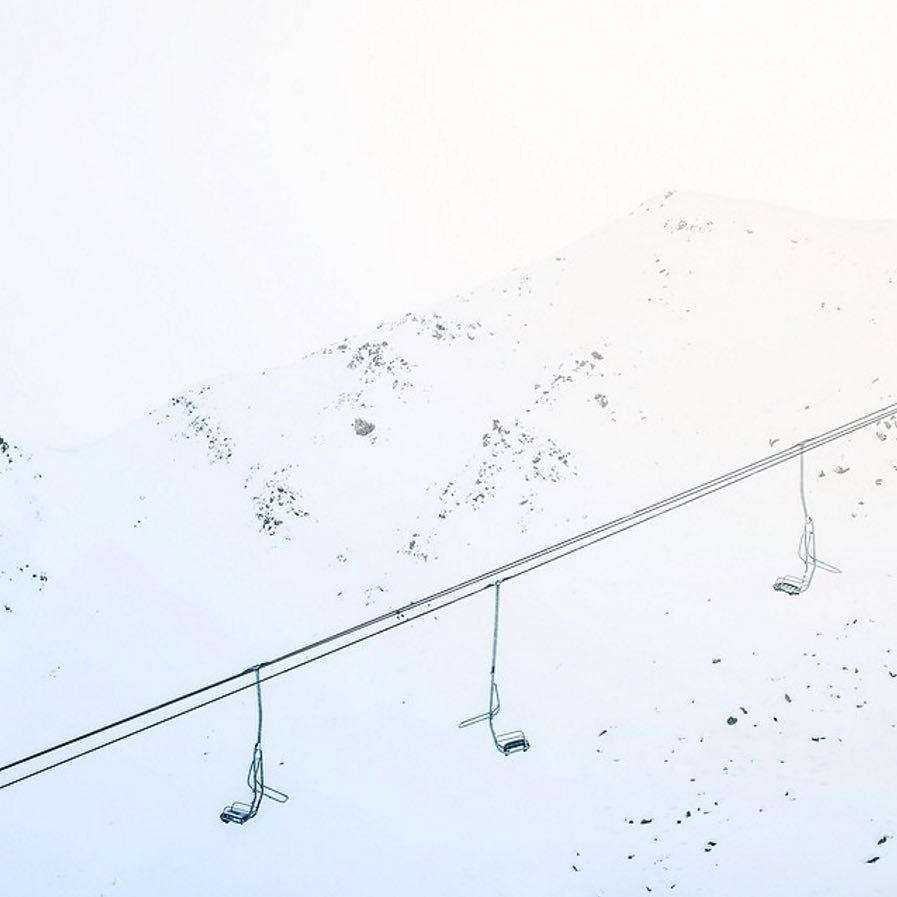 SOON. NOT YET... BUT SOON. Heavy snowfall continues to bury the mountain and we can bet that the Knob Chair will be opening any day now! Who wants to ski the Knob?!! #FingersCrossed #MyMarmot Photo by: @nicholasdyee via Instagram #MyJasper

It ain't over till it's over. Wide Open until May 3rd! Photo by: @jillian.richards via Instagram #MyMarmot 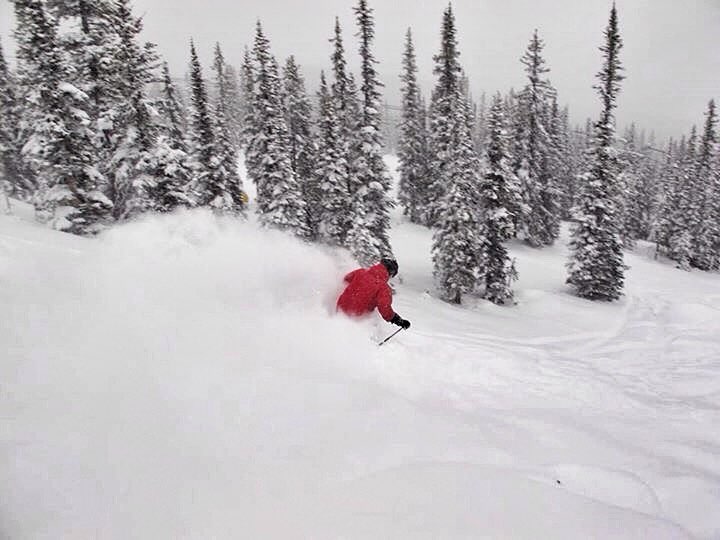 Thanks for the epic weekend ULLR! Looking forward to what's in store this week! #MyMarmot #MyJasper Photo Taken: Nov 15/2015 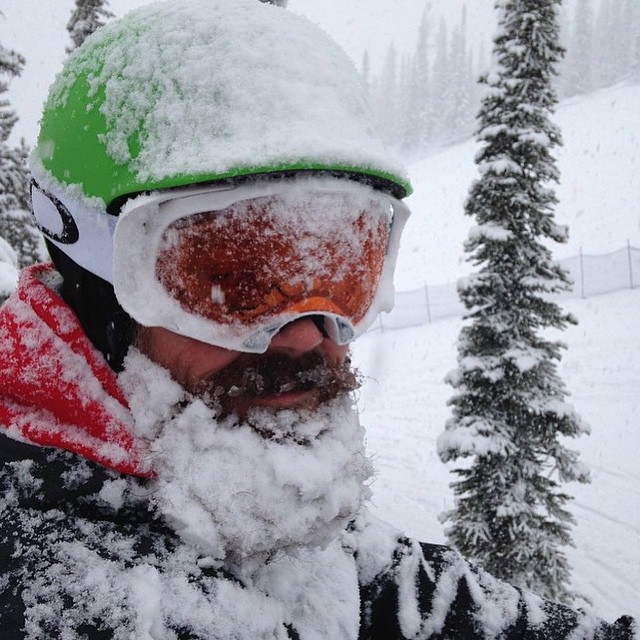 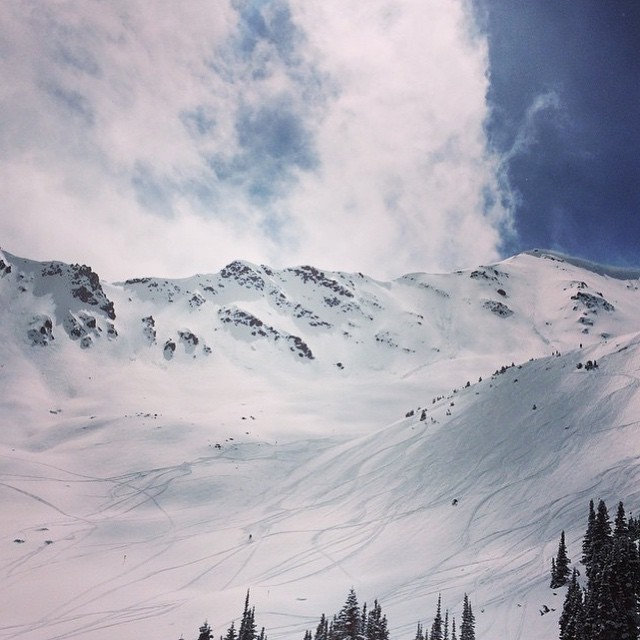 #Regram from yesterday. Looks like our final weekend of the 2014/15 season is going to be a good one!! We hope you all can make it out for one last rip. Photo by: @olliewould #MyMarmot 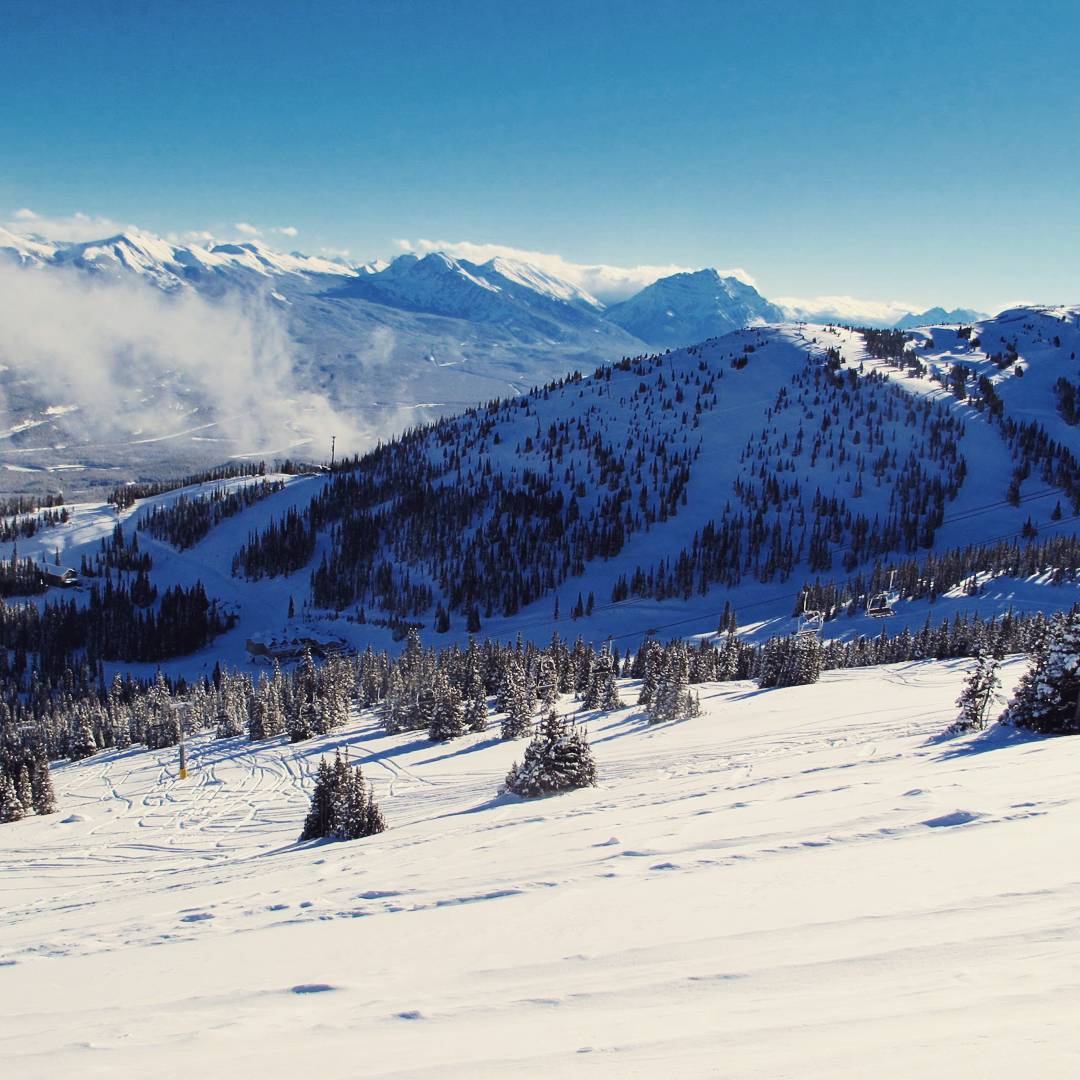 
A few words on the Snow at Marmot Basin


Marmot Basin has no detail snow data, but we accept the published average of 160 inches snowfall, as consistent with Lake Louise in the same climate zone. Snow density in Alberta is as light as it gets. Powder on Marmot's Eagle Ridge and upper bowls can accumulate over several days of light snowfalls due to ample terrain and low skier density.

Marmot's snowfall is likely consistent to get most terrain open by Christmas like the Banff areas. Nonetheless these areas are liberal about opening terrain on a thin base and the best skiing is usually in the mid and late season. Marmot is a high and cold mountain, which is a plus for preserving winter packed powder surfaces well into March. Melt/freeze conditions are likely on the predominant east exposures in spring.