Nakiska Ski Resort is ranked No. 215 in North America for its total snowfall during an average season.

80.0%
*Special thanks to Tony Crocker and Bestsnow.net.

Nakiska Ski Resort is ranked No. 215 in North America for its total snowfall during an average season. 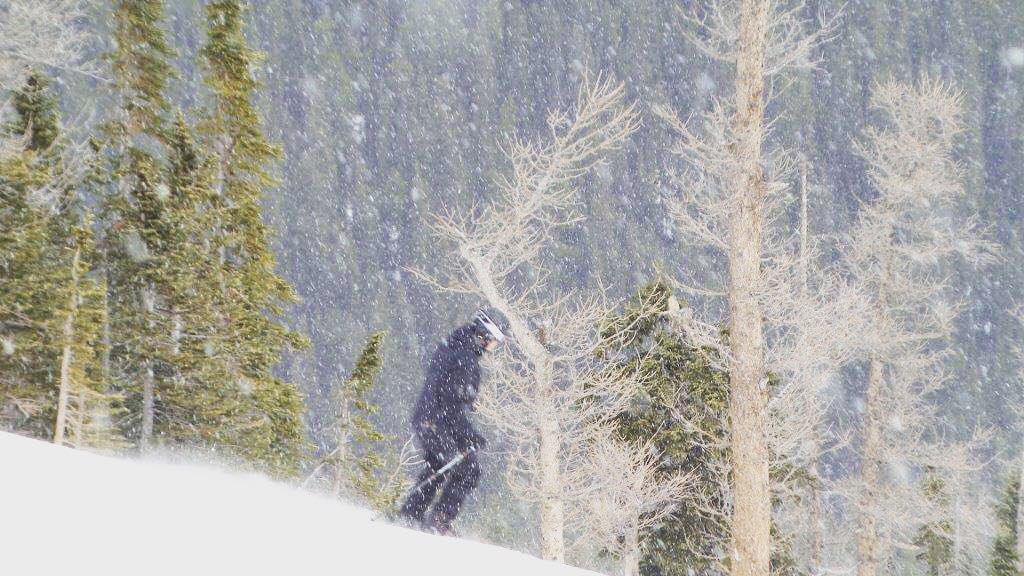 Take a look at our Webcams and Snow Report to check out the runs! Available on our website or FREE app. Photo from yesterday. #skiclose 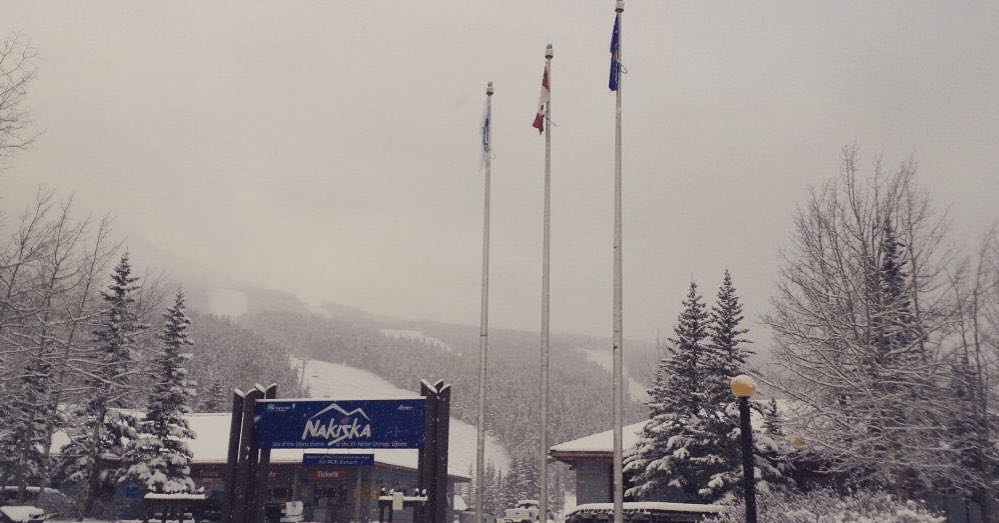 Winter, it has arrived. #skiclose 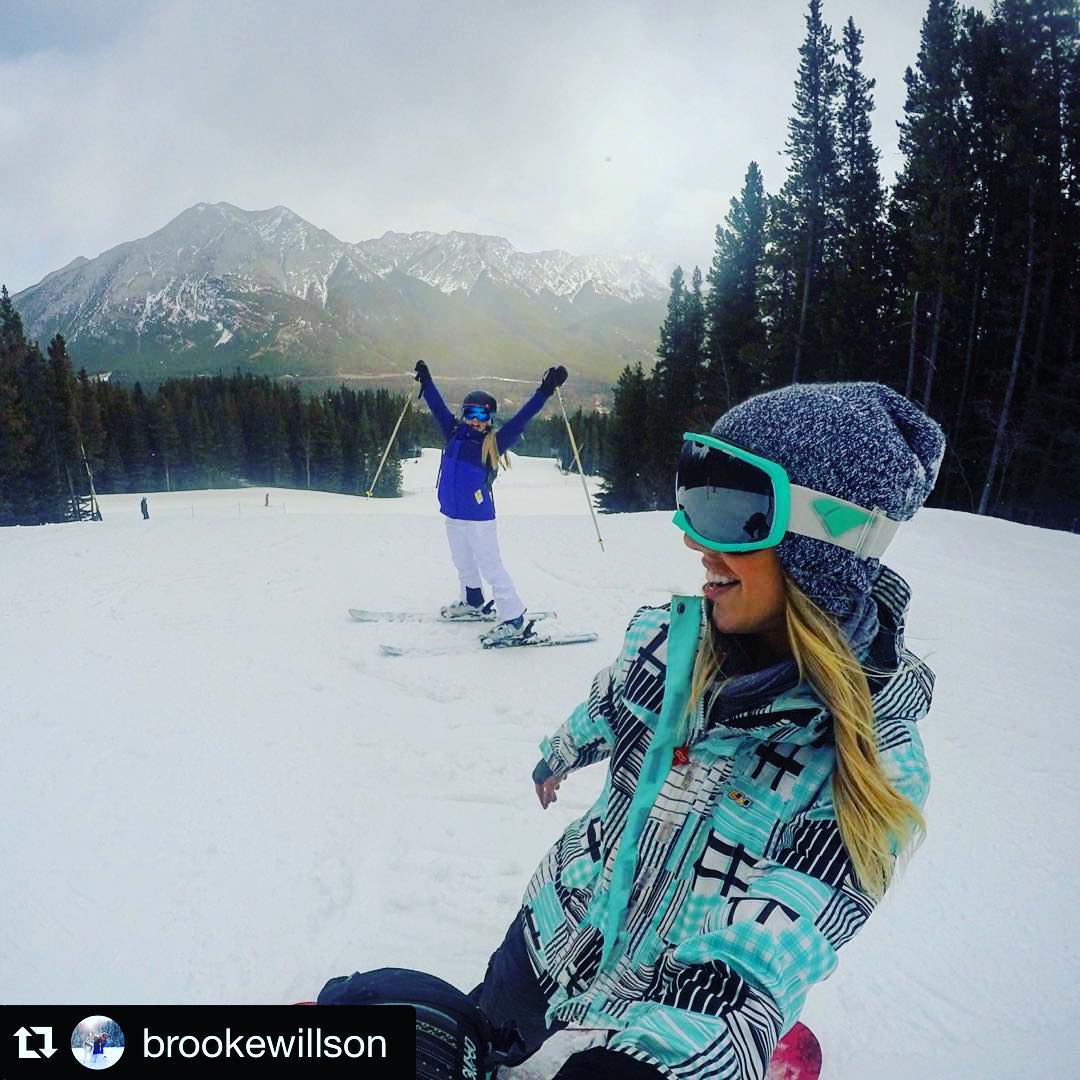 #Repost from @brookewillson #skiclose #squadgoals ・・・ Epic day with the ladies and @Corona at @nakiskaskiarea 🙆🎿🏂🗻 !!! Felt good to be reunited with this chick @mlcable 👆 #closertothesun #corona 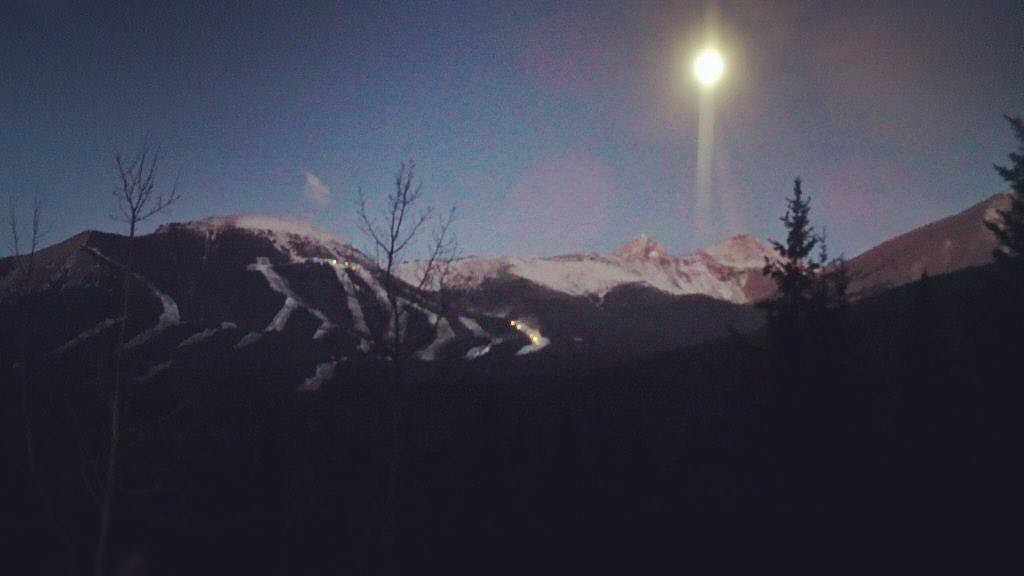 Sunrise over Nakiska this morning. Taken by our new marketing/group sales manager - Patrick. 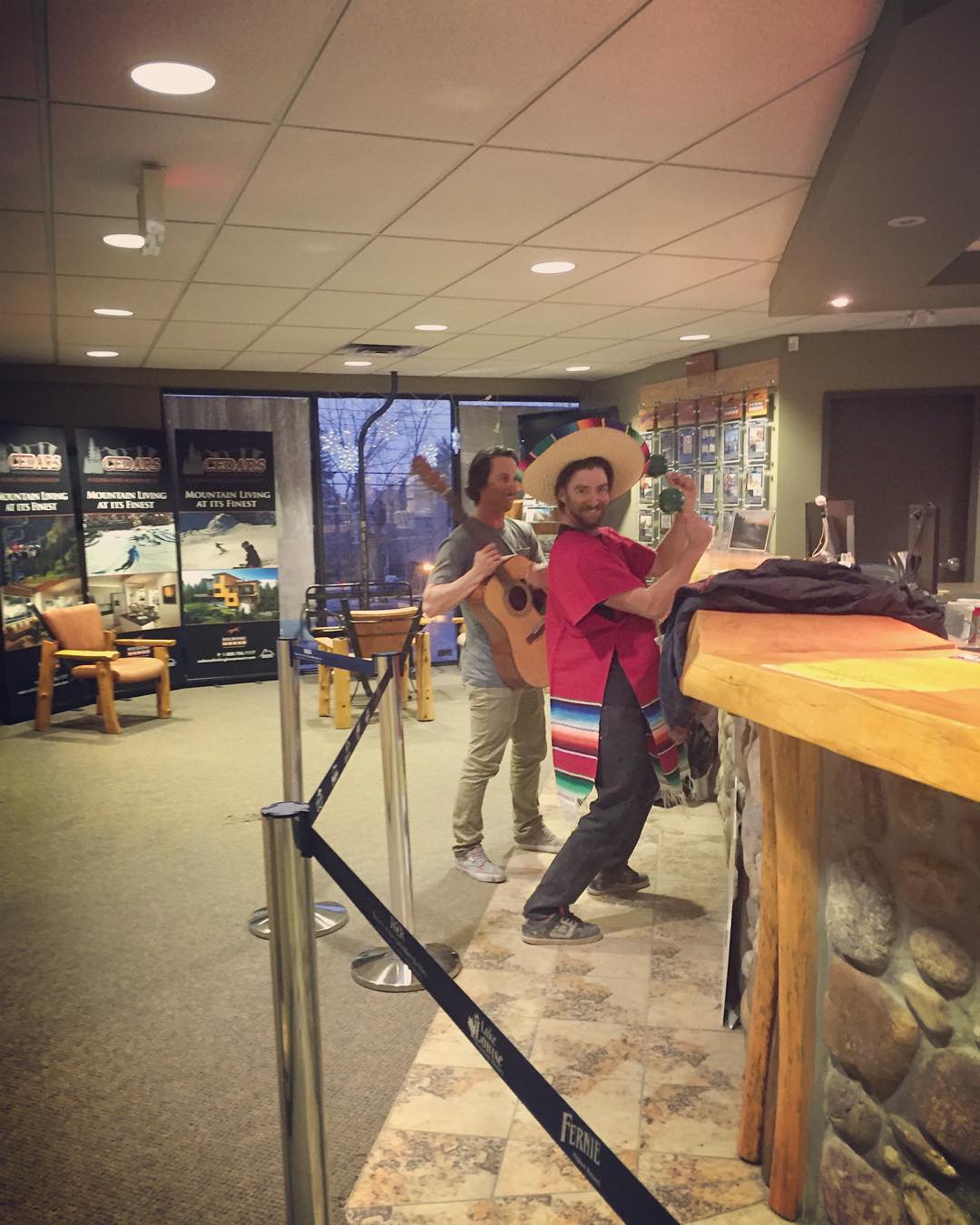 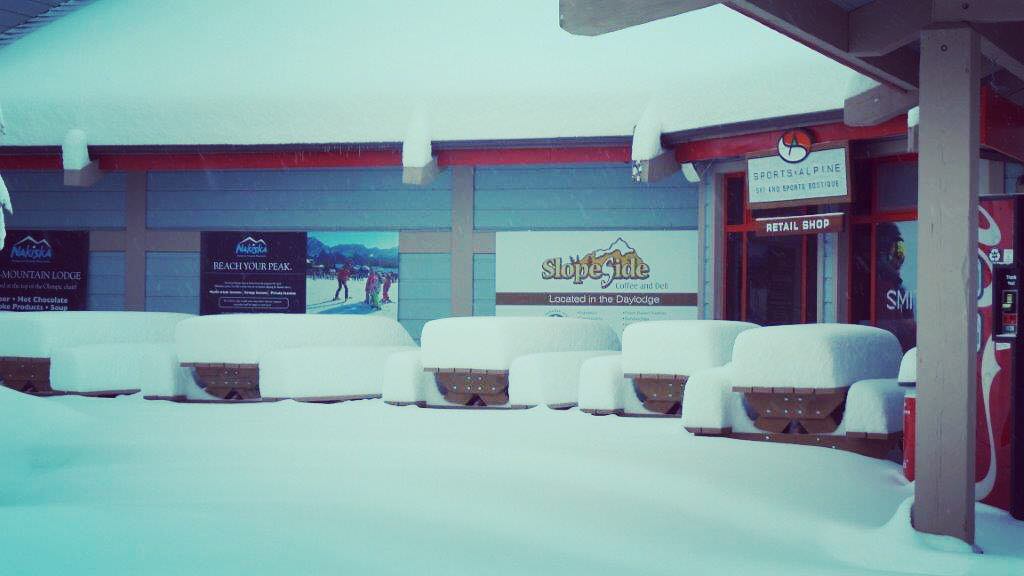 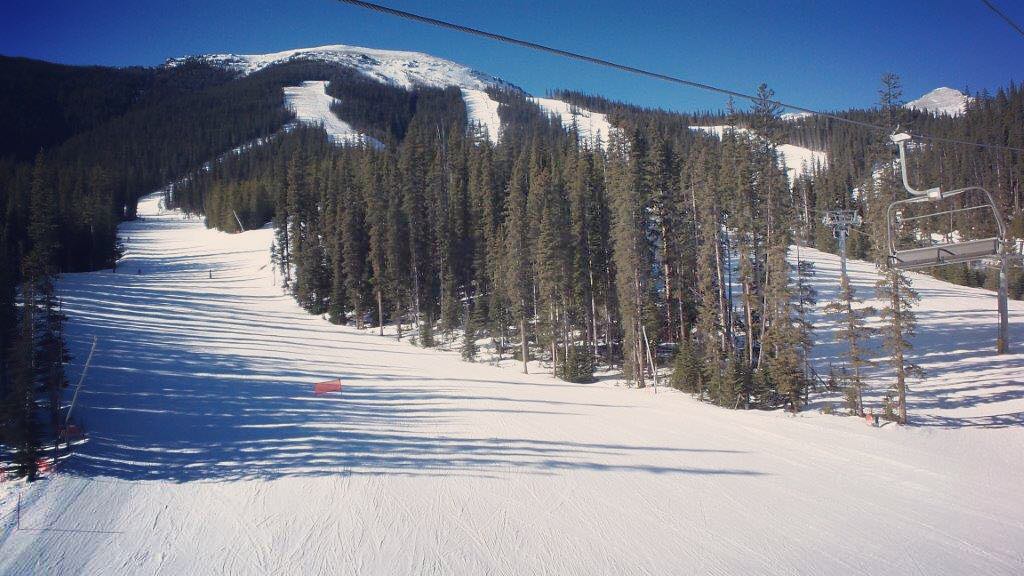 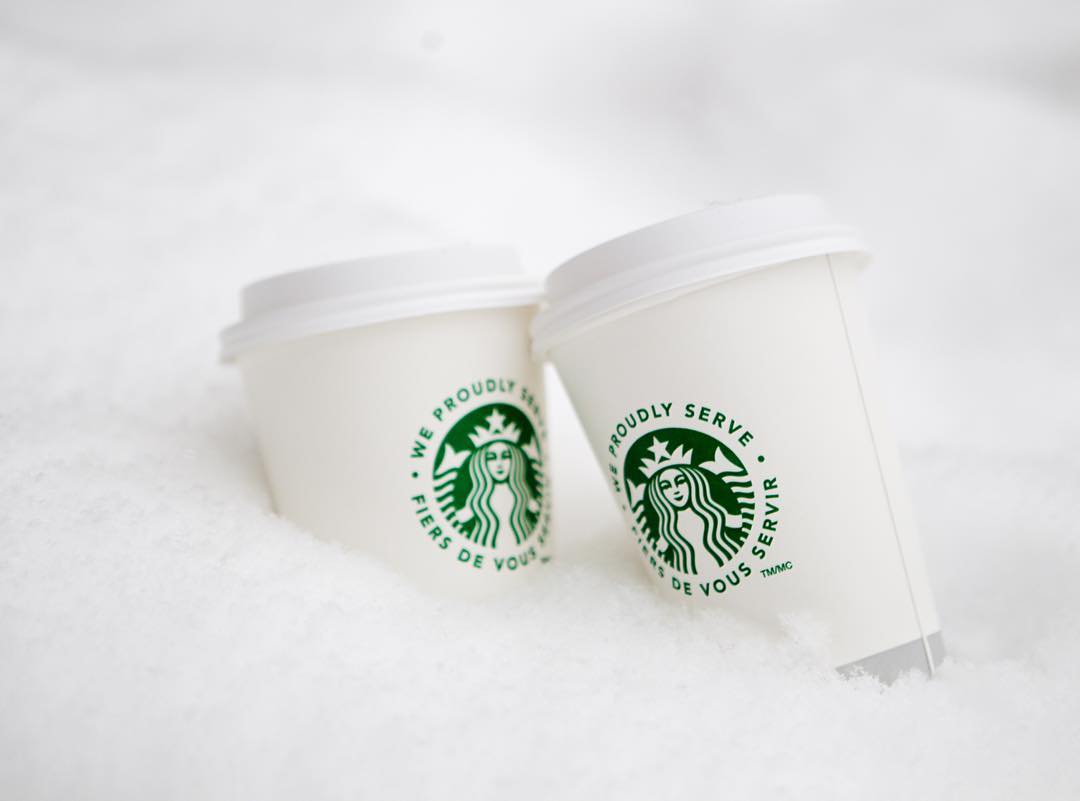 It’s a @starbuckscanada in the afternoon kinda day. Grab one from our #Starbucks station in the daylodge! #mondaymotivation #caseofthemondays #skiclose #coffeelove #nofilter 📷 @abbydells 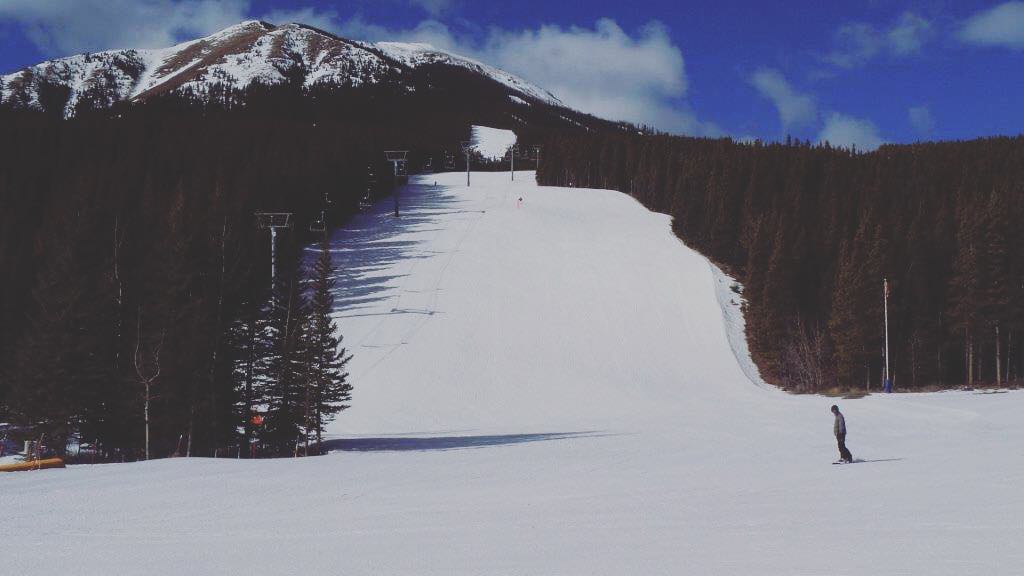 Sometimes it's nice to take a look back at where you've come from. #skiclose 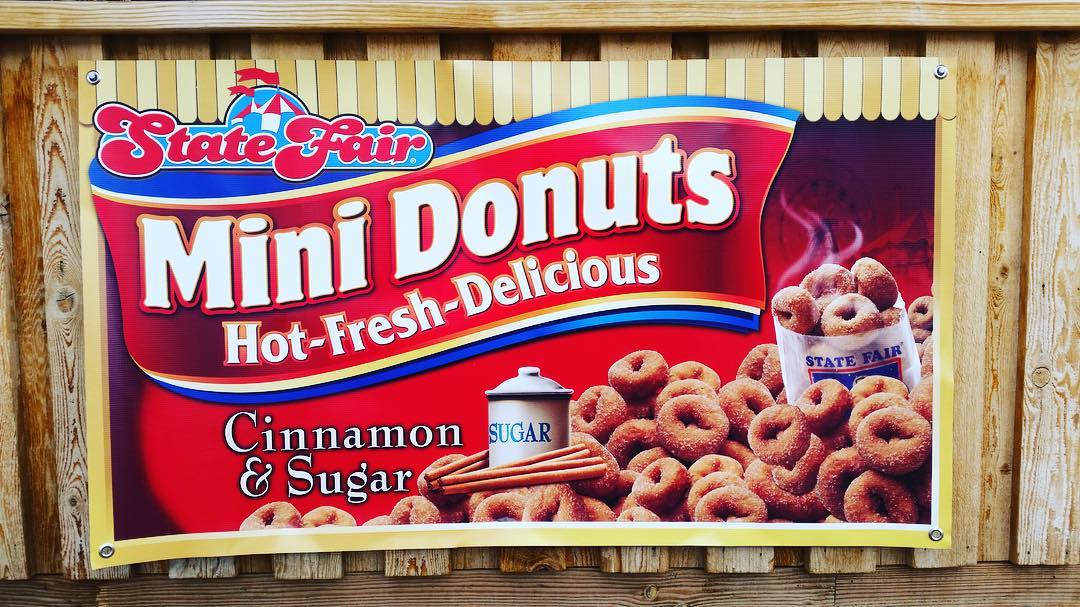 Mini donuts!! Who doesn't love to get those mini donuts at the @calgarystampede? Well now you can get them at Nakiska too! Stop by the outdoor BBQ and grab some next time you're here. #minidonuts #yyc #calgary #skiclose #nakiska #carnival #carnivalfood #nomnom #apresski 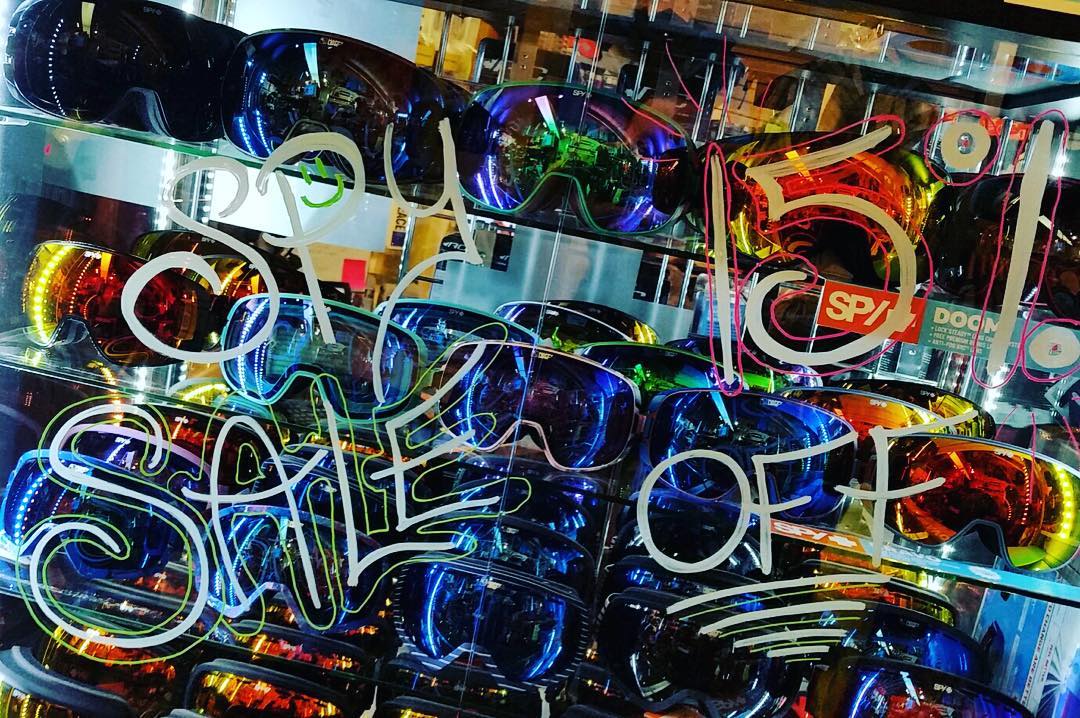 #marchmadness Check out our sales in the Retail Shop - 30% off all clothing, buy 2 pieces and get 40% OFF plus 15% off all @spyoptic & @smithoptics goggles! Only until March 21st. #skiclose #sale #retailsale #skigear 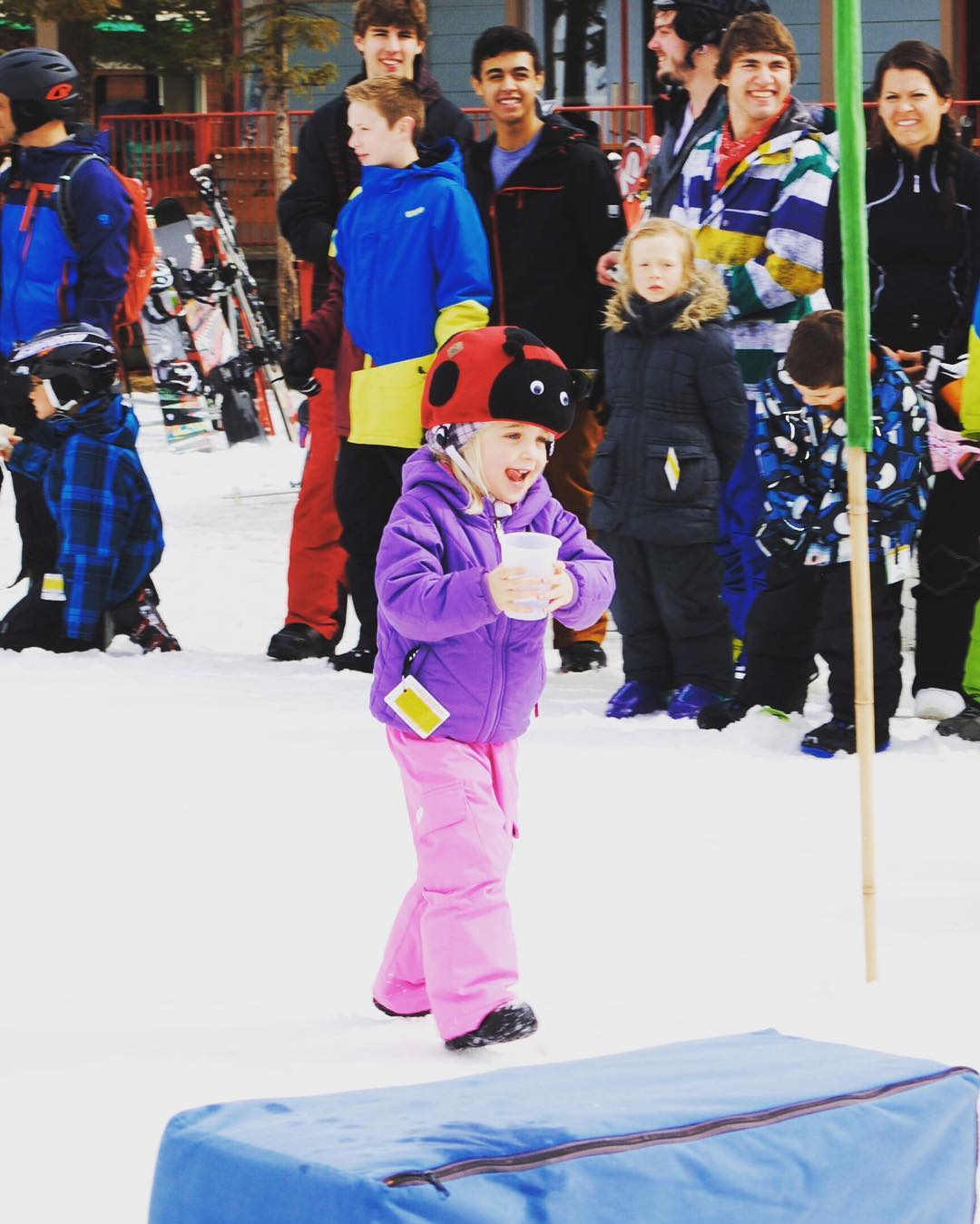 
A few words on the Snow at Nakiska Ski Resort


Nakiska has no detail snow data, but we accept the published average of 99 inches snowfall, as it is in a well-known snow shadow. Nakiska is almost completely dependent upon snowmaking and is best known for race training from its 1988 Olympic heritage.

Most of Nakiska's terrain is likely open by Christmas as snowmaking should be routine in its cold November/December climate. Melt/freeze conditions are likely on the manmade snow and predominant east exposures by March.