Sun Peaks Resort is ranked No. 144 in North America for its total snowfall during an average season.

40.8%
*Special thanks to Tony Crocker and Bestsnow.net.

Sun Peaks Resort is ranked No. 144 in North America for its total snowfall during an average season. 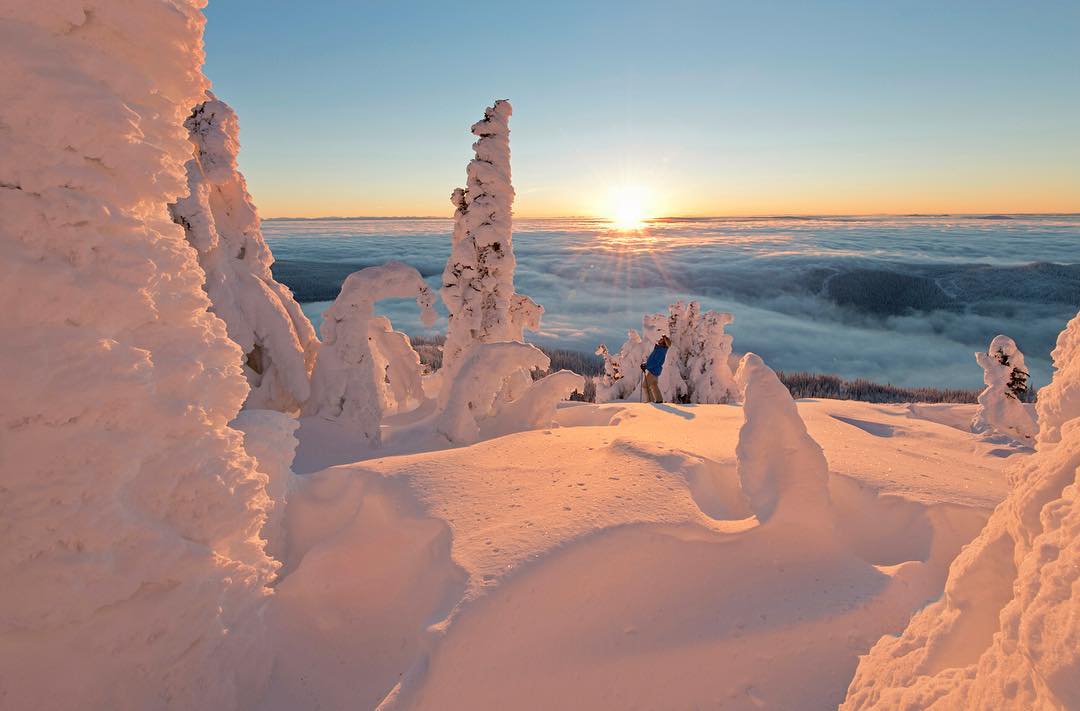 Throwback to a winter sunrise amongst the snow ghosts. Photo by @kellyfunkphotography #SunPeaks360 #ExploreBC 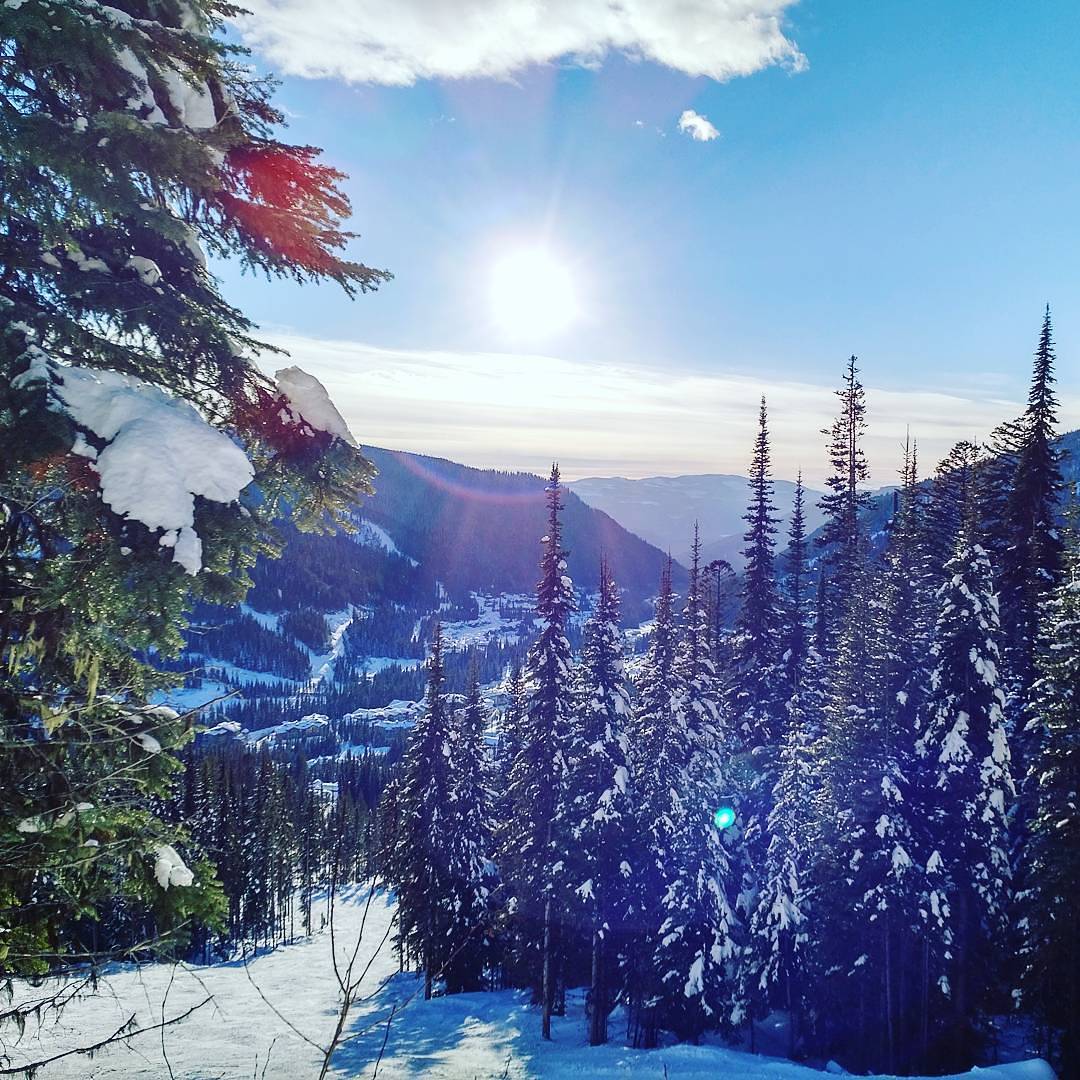 Sunny afternoons in Sun Peaks, aren't they just the best? Thanks to @autlinfoster for sharing. #SunPeaks360 #ExploreBC 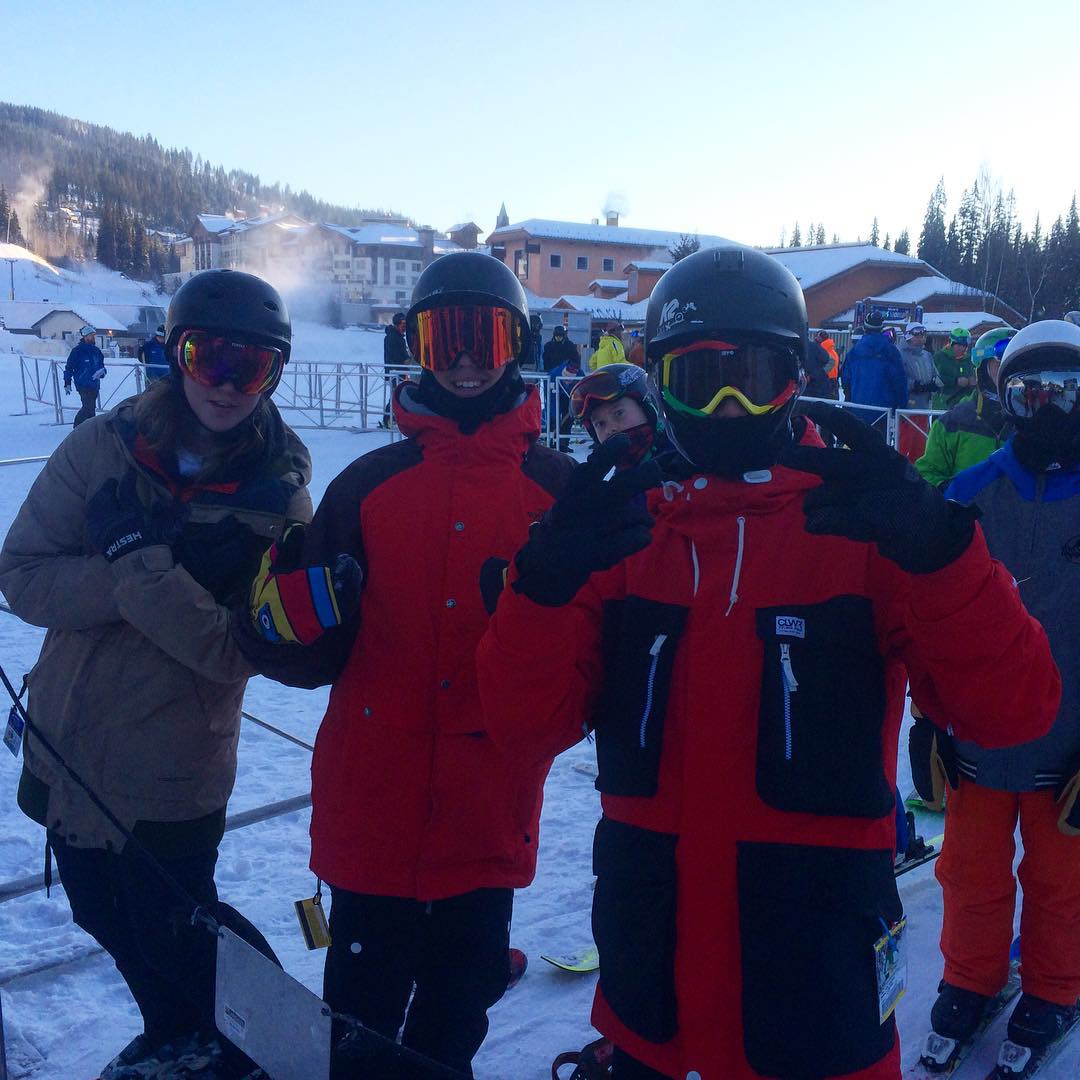 Adam, Ty, and Bram grabbed the coveted first chair this morning. They were here from 5am cooking bacon in the line up. #SunPeaks360 #ExploreBC 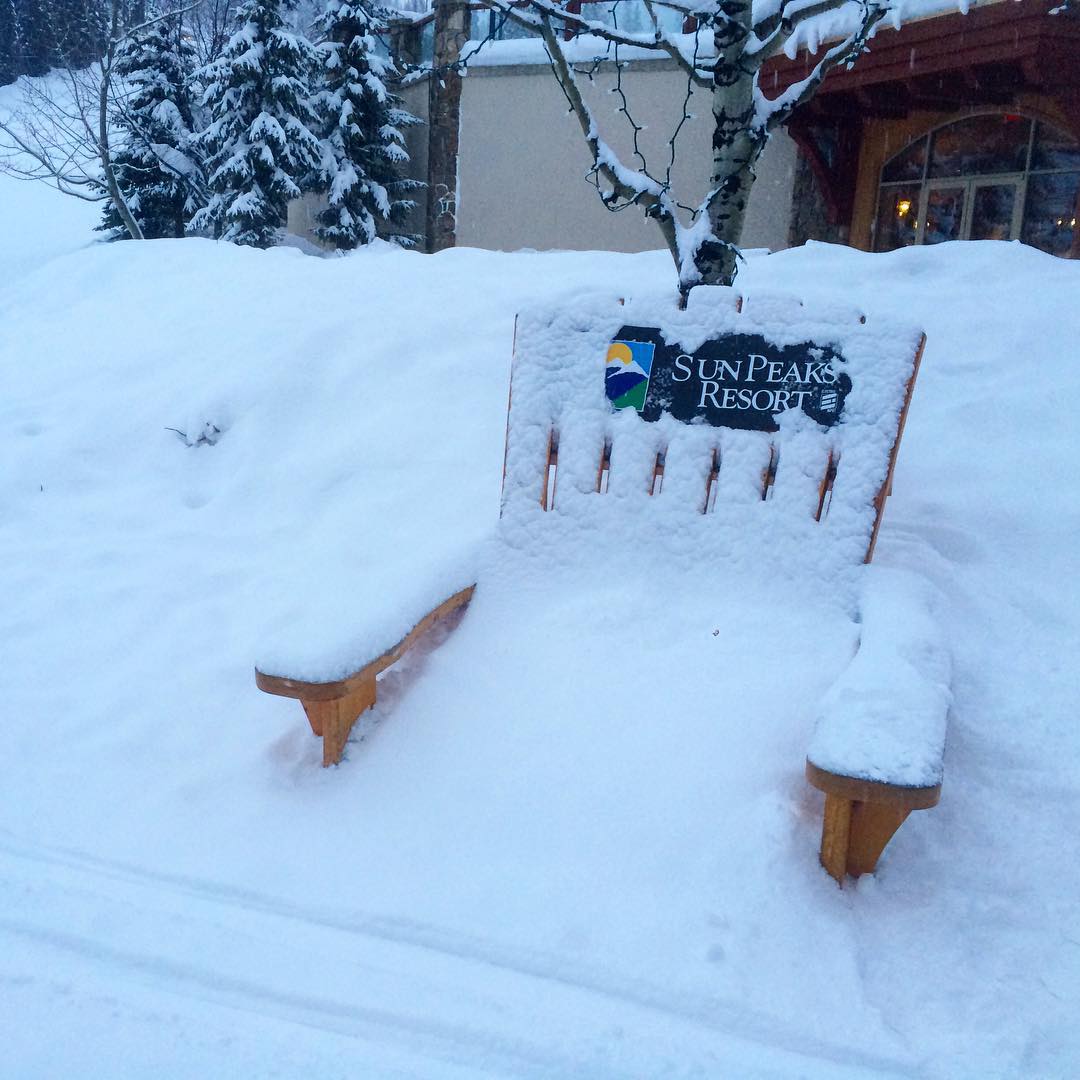 After some beautiful sunshine over the weekend snow has returned to Sun Peaks. 5cm has fallen in 12 hours and more is on the way. #SunPeaks360 #ExploreBC 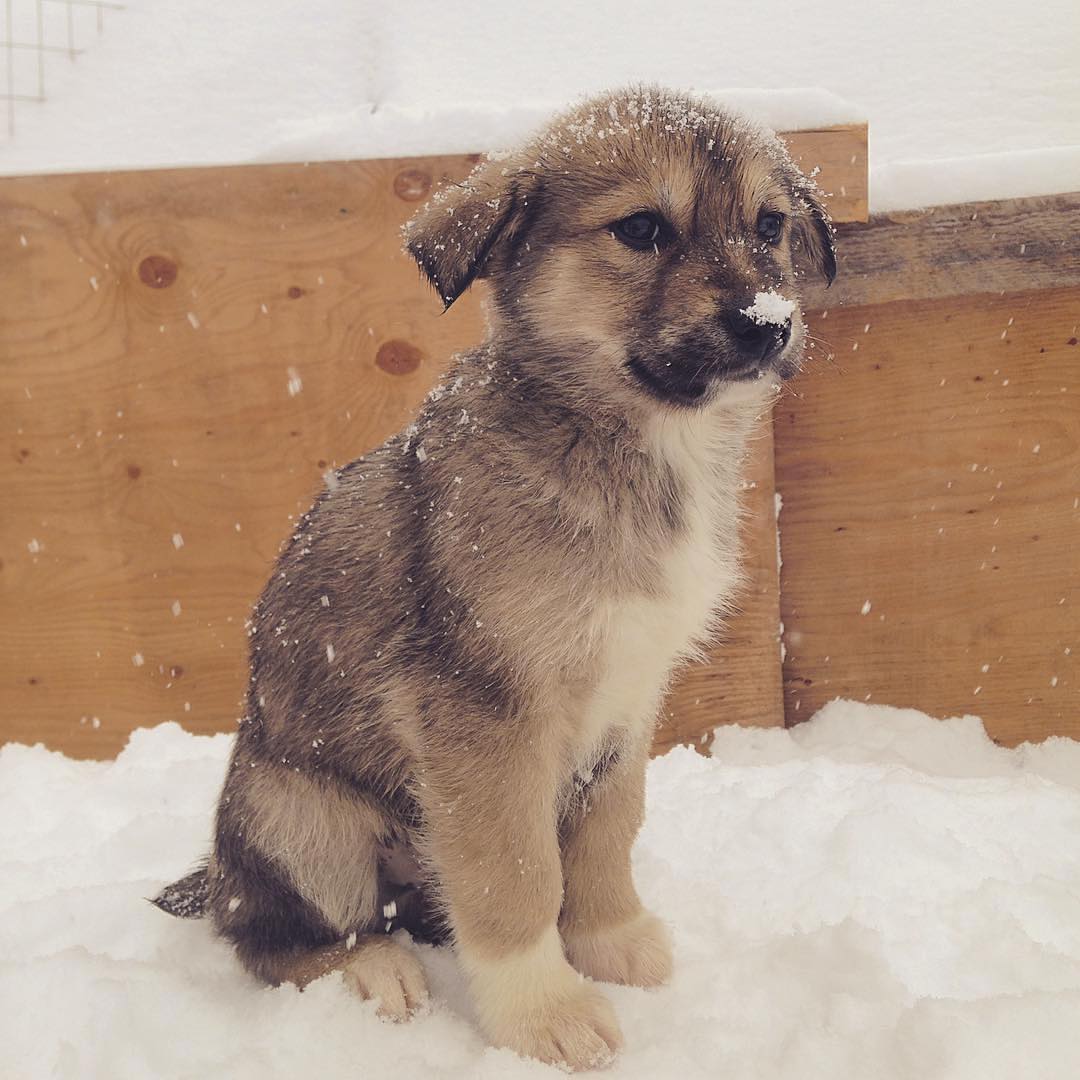 Despite the risk of causing a cuteness overload we wanted to share that Mountain Man Dog Sled Adventures now have even more puppies for you to play with, after recently welcoming a second litter for the winter. Who's been out to see the dogs this season? Thanks to @amy_mitch7 for sharing a pic of this little cutie catching snowflakes #SunPeaks360 #ExploreBC 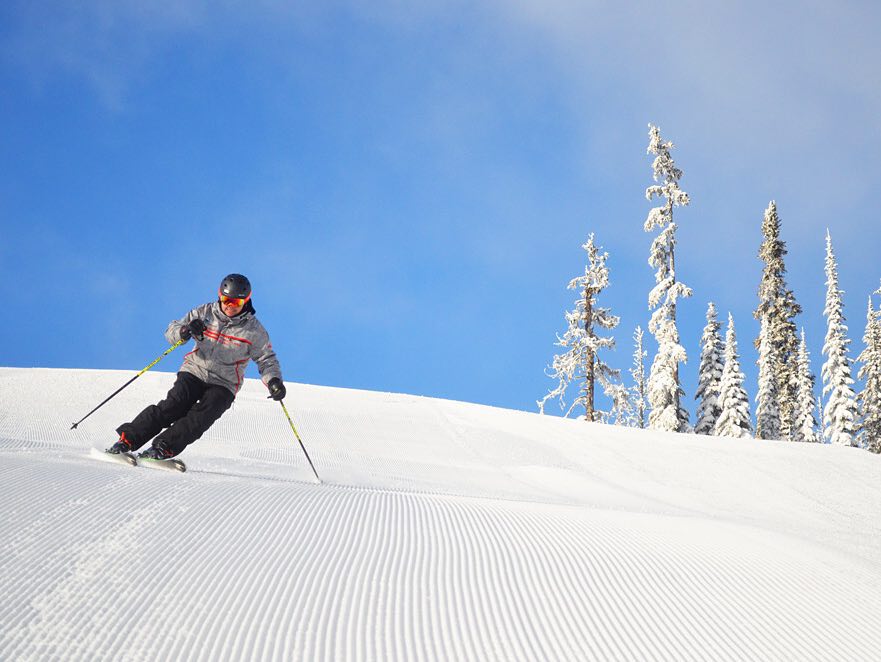 OSV was looking very nice this morning as race teams from Whistler, Tremblant, and Edmonton kicked off their pre-season training. Things are looking good for opening day on November 21! Photo taken Monday Nov 9 at 9am #SunPeaks360 #ExploreBC 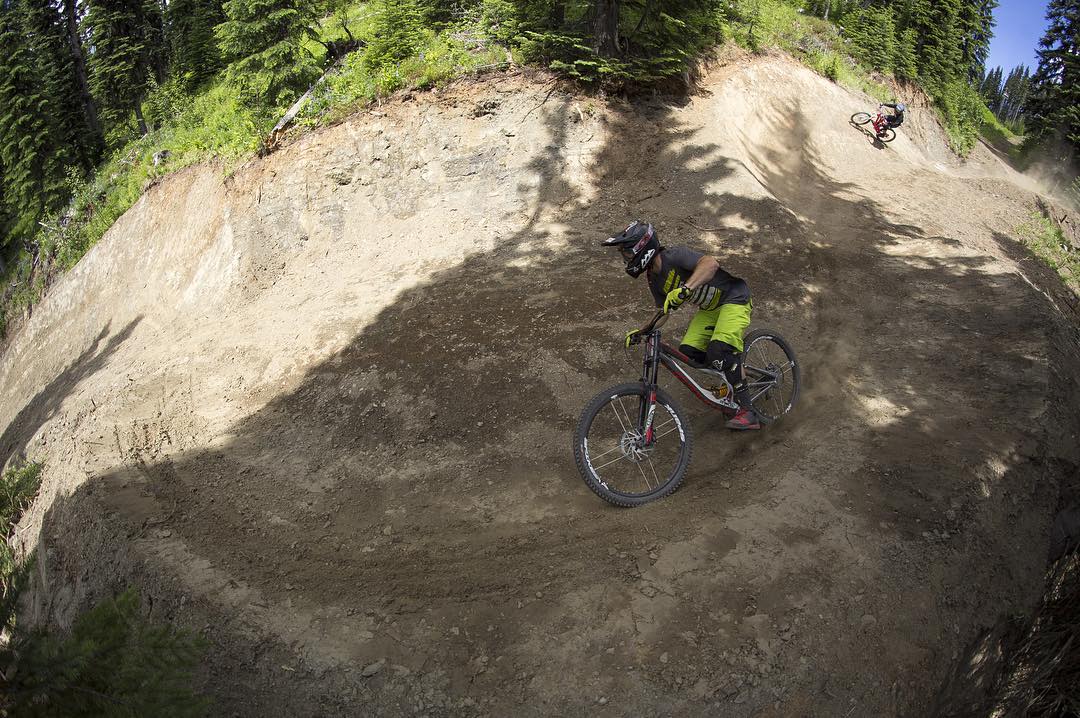 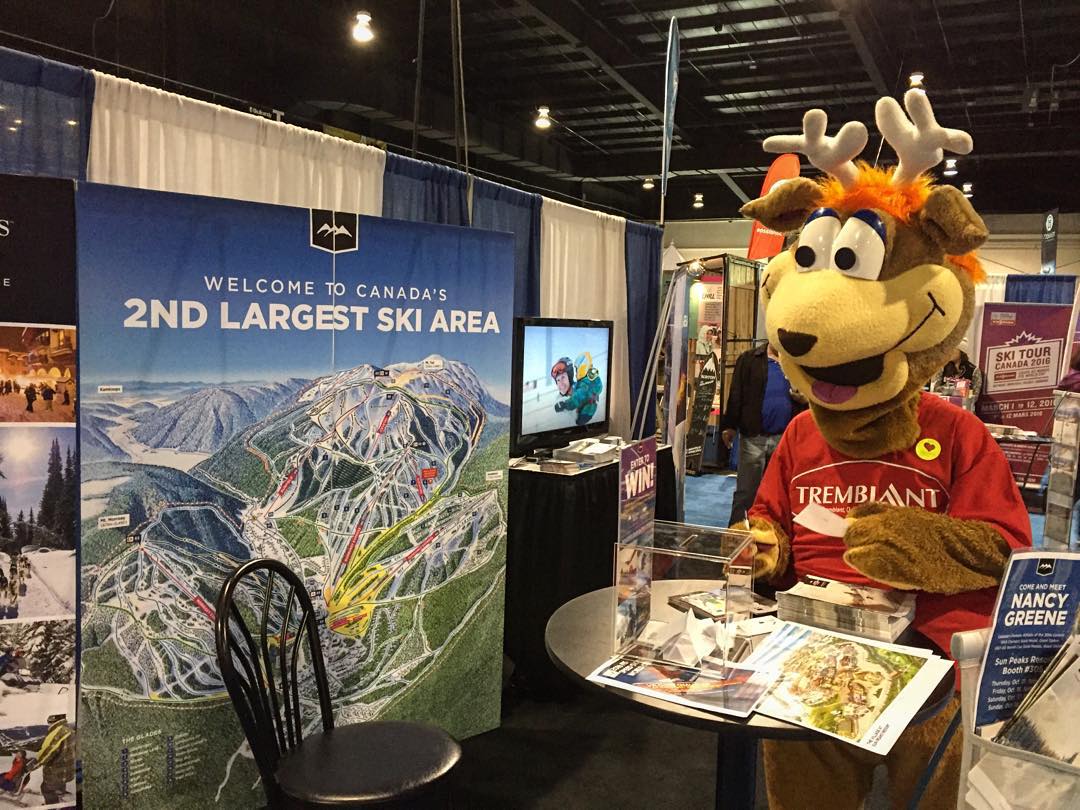 Everyone wants in on the free trip draw at our booth at the Toronto Snow Show, even our friends at @monttremblant! #SunPeaks360 #ExploreBC 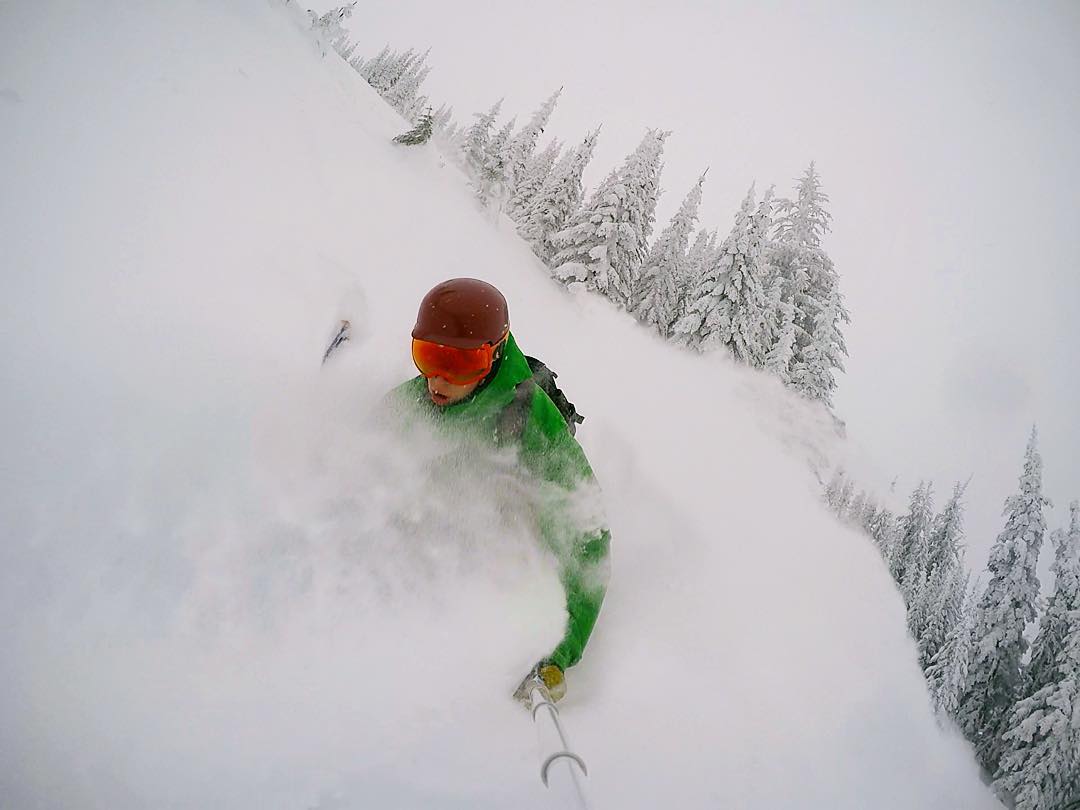 Any plans for Sunday? It snowed all day today and there's more on the way tonight and tomorrow. #SunPeaks360 #ExploreBC 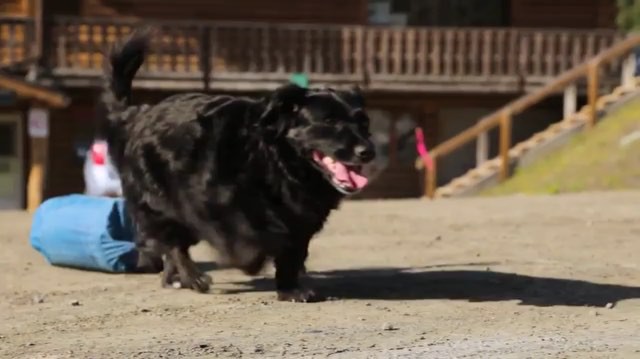 As Winter approaches ski bums are once again descending on Sun Peaks to prepare for another season of chasing powder. Check out the full video of Sun Peaks Sneak Peek Episode 8 at Facebook.com/SunPeaksResort. You can also enter to win a brand new pair of skis or snowboard! #SunPeaks360 #ExploreBC 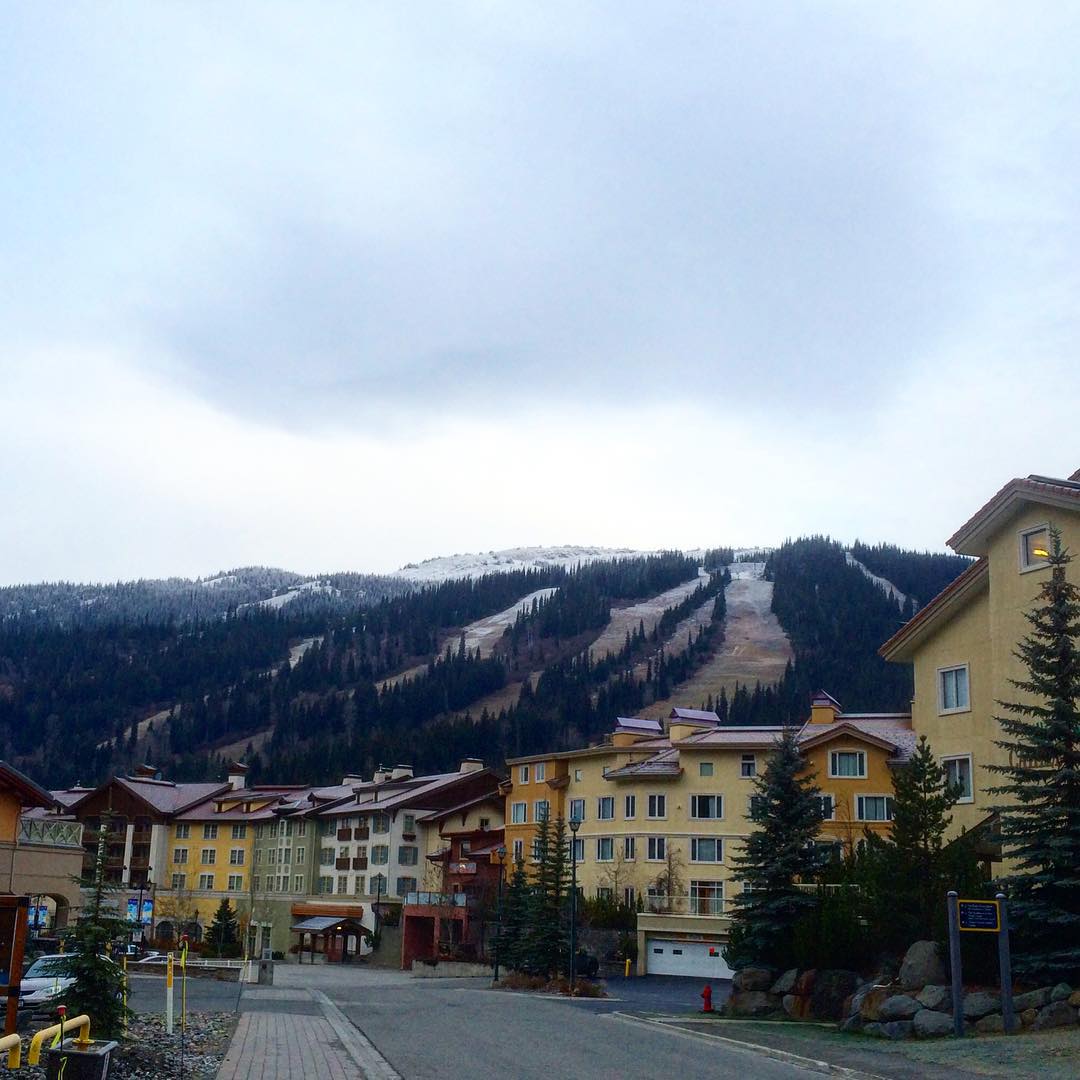 It's nice to see Tod Mountain with a cap of white this morning. #SunPeaks360 #ExploreBC 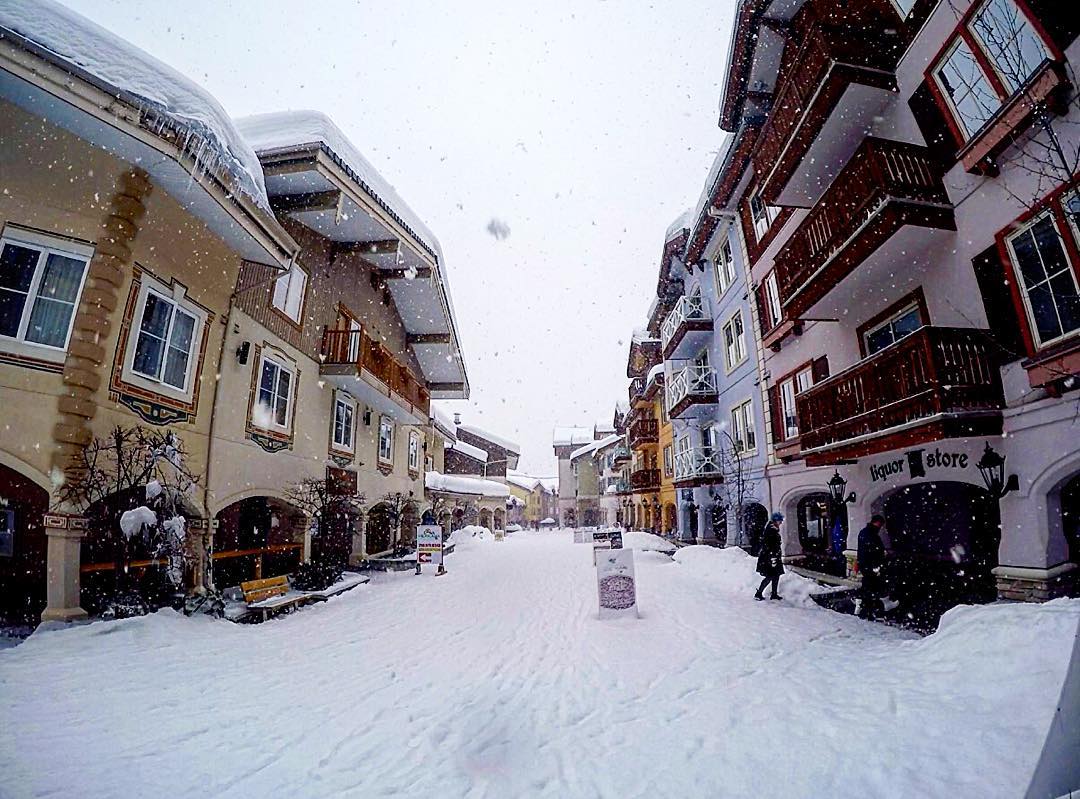 Let it snow! It's dumping here in Sun Peaks right now, just in time for the weekend. See you up here! #SunPeaks360 #ExploreBC


A few words on the Snow at Sun Peaks Resort


Sun Peaks' snow record is on the low side for destination resorts. 7.9% of winter days see 6 inches or more of snow, 43% of months see 30 less than inches and 1% of months see 90 inches or more. Snow density is very light in the cold continental climate. Deep powder is rare but lasts a long time in the expansive terrain with low skier density.

Sun Peaks' early season record is better than one might expect as most terrain has been picked clean of large obstacles and thus skis well on a 3 foot base. The advanced lower Burfield sector may take longer to attain good coverage. Sun Peaks also has snowmaking good enough to support private World Cup race training in mid-November. Despite frontside south exposure, midwinter snow preservation is very good in the chronically cold and overcast climate. Widespread melt/freeze conditions are likely in March if it is sunny. Sun Peaks like many resorts has its most reliable snow conditions from mid-January to mid-March.

ZRankings has tamed the price of trips to Sun Peaks Resort