Ikon Pass
THE
LOW
DOWN
Copper Key Knowledge: Copper tends to be quieter than some of the other ski resorts in the I-70 corridor of Colorado, so it can be a good bet for a Saturday or Sunday. The place holds lots of great terrain and its snow stays fresh late into the season because so much of the ski resort is north facing. The village at Copper Mountain has gobs of on-hill lodging options, making it a great family pick.
vs
At Copper, VRBO offers same properties as Airbnb, usually with better cancellation flexibility for skiers

At Copper VRBO has same units as Airbnb usually with better flexibility for skiers!

21.1%
*Special thanks to Tony Crocker and Bestsnow.net. 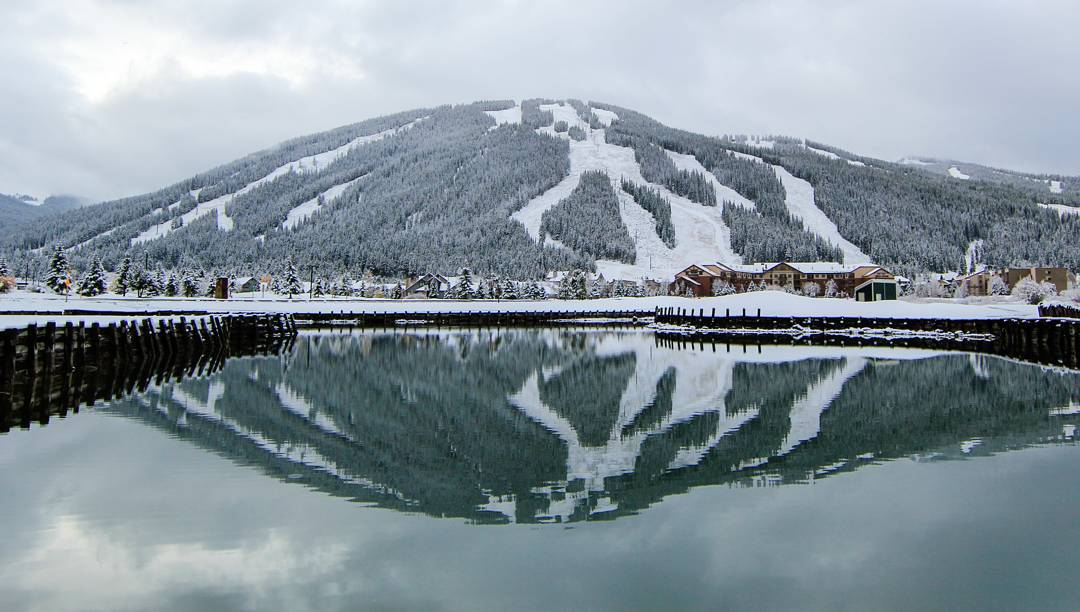 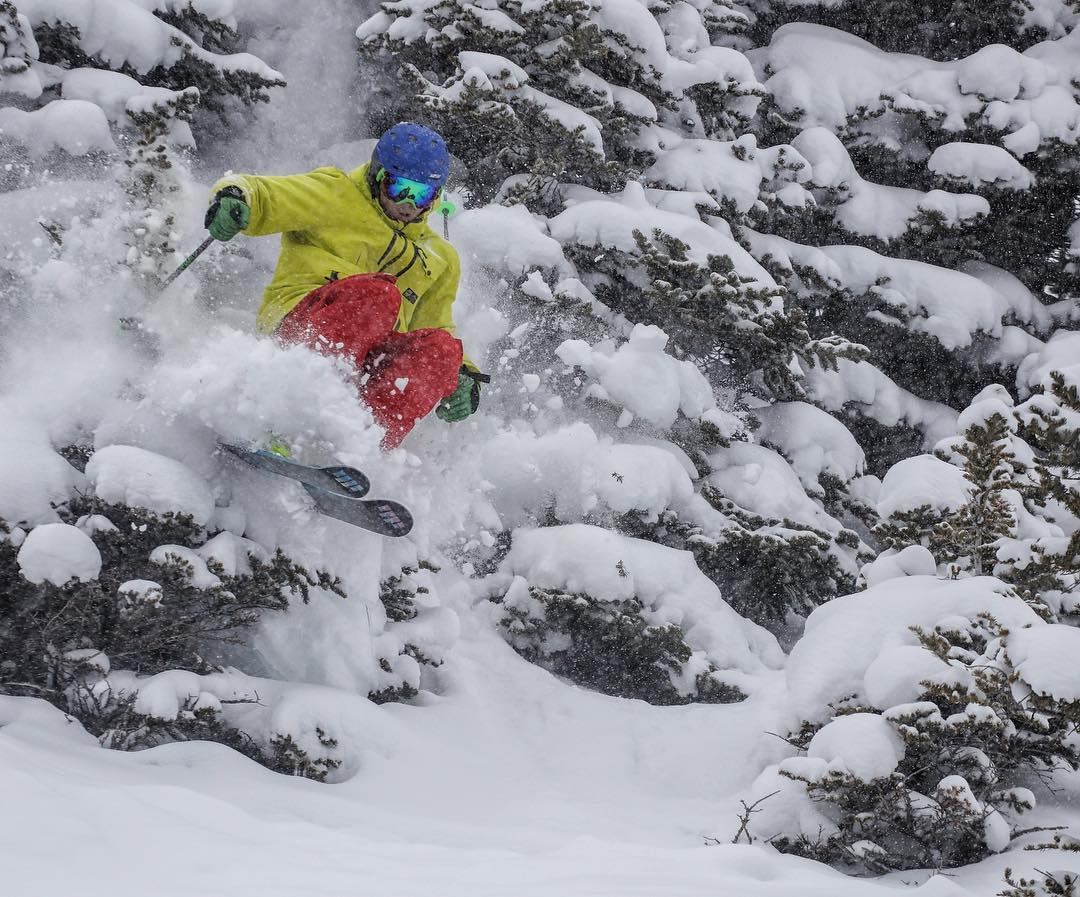 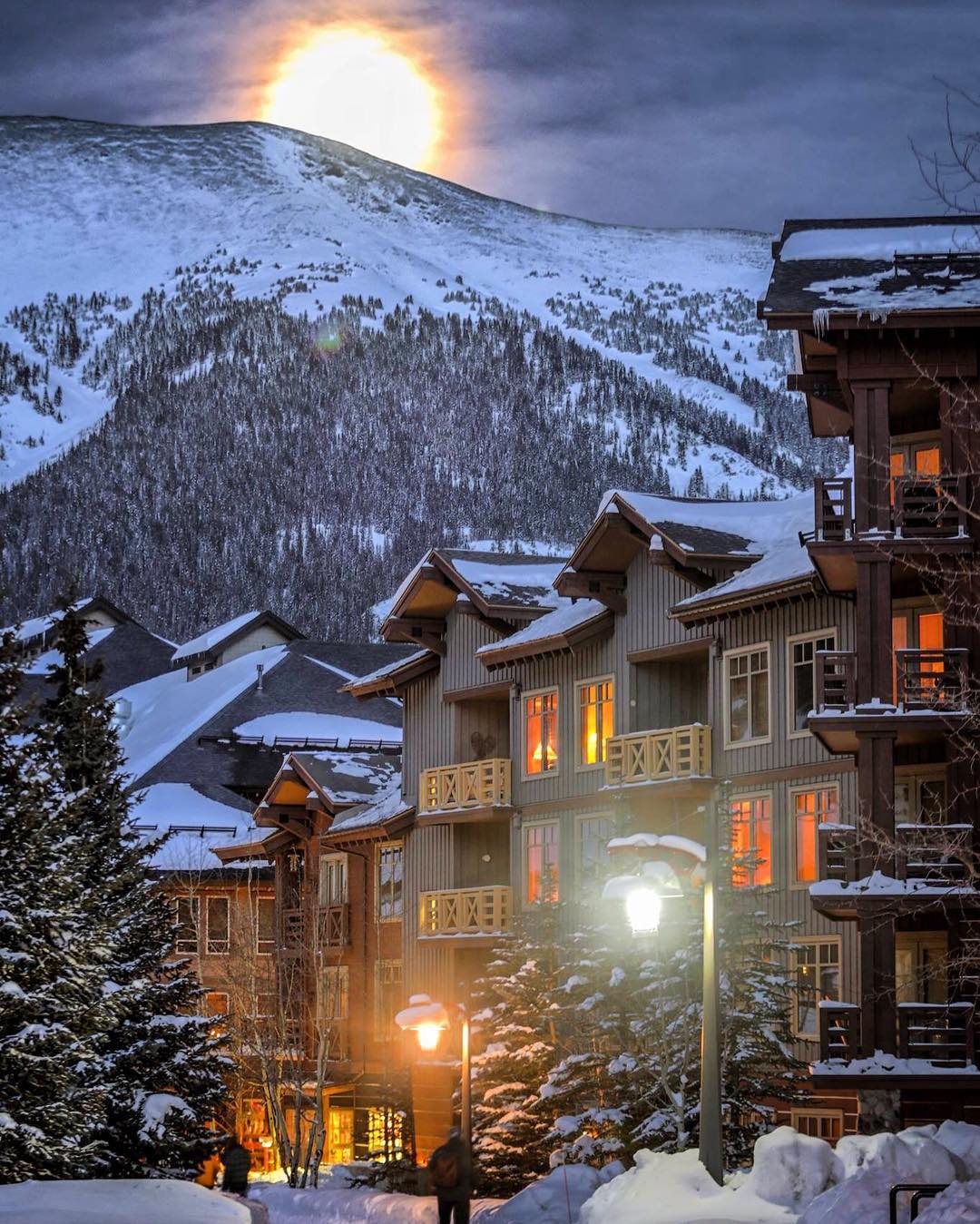 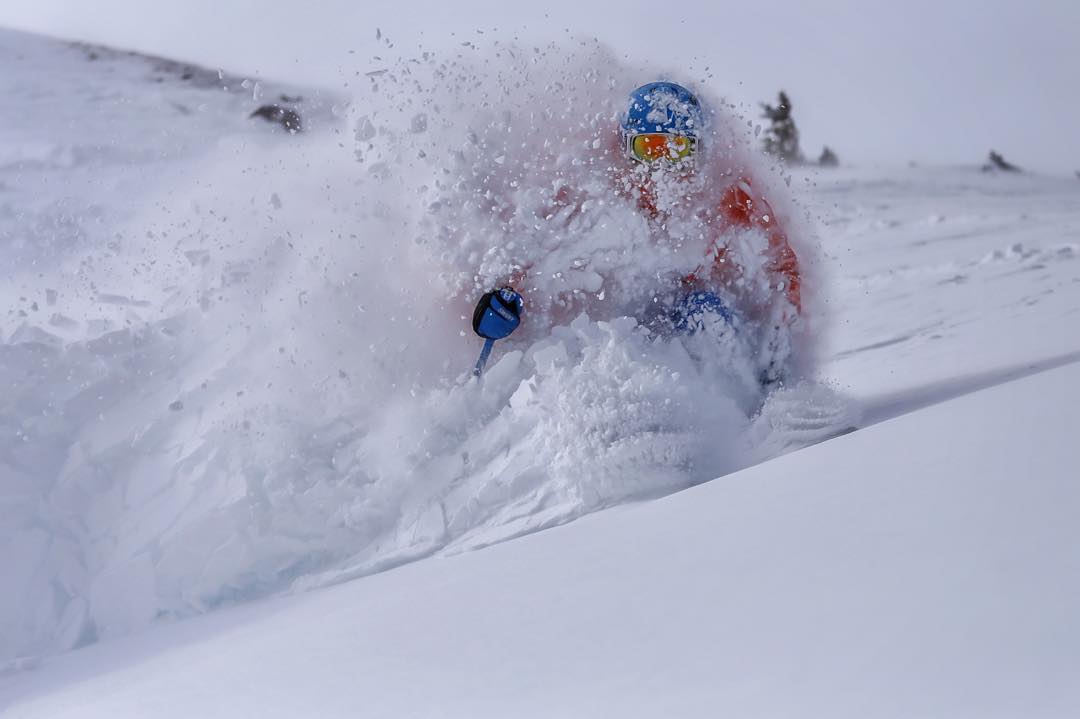 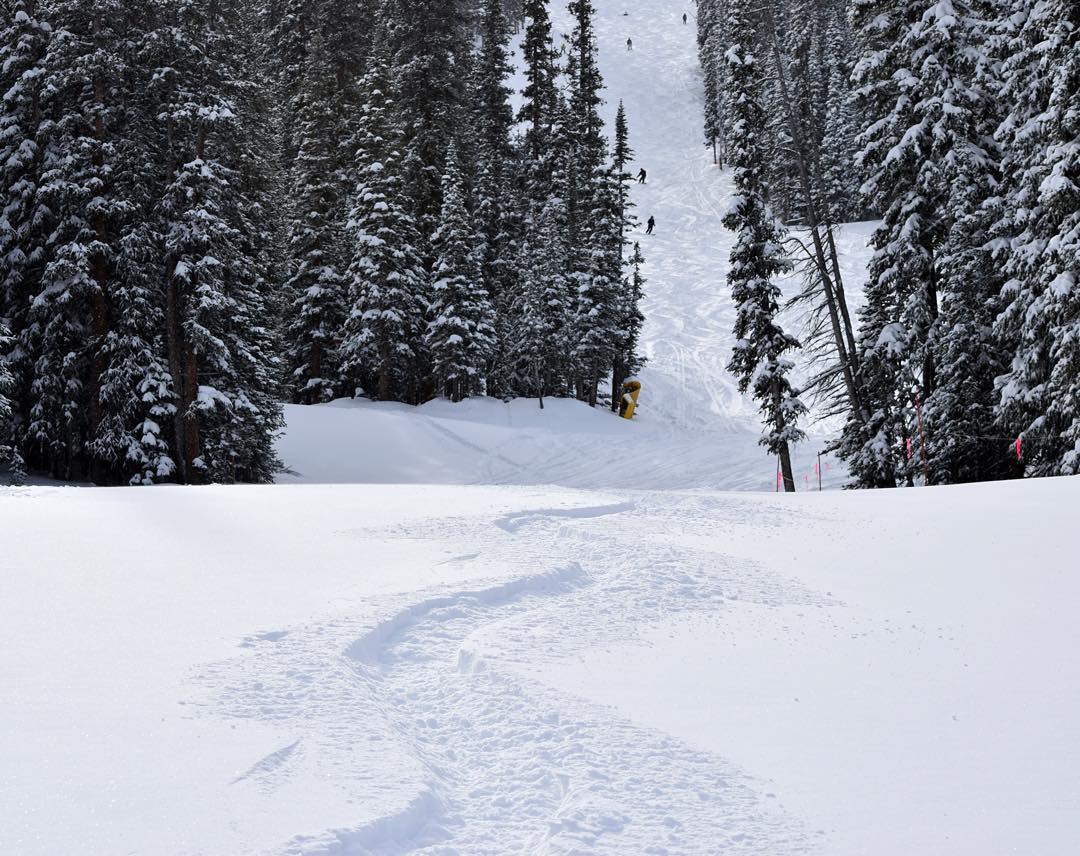 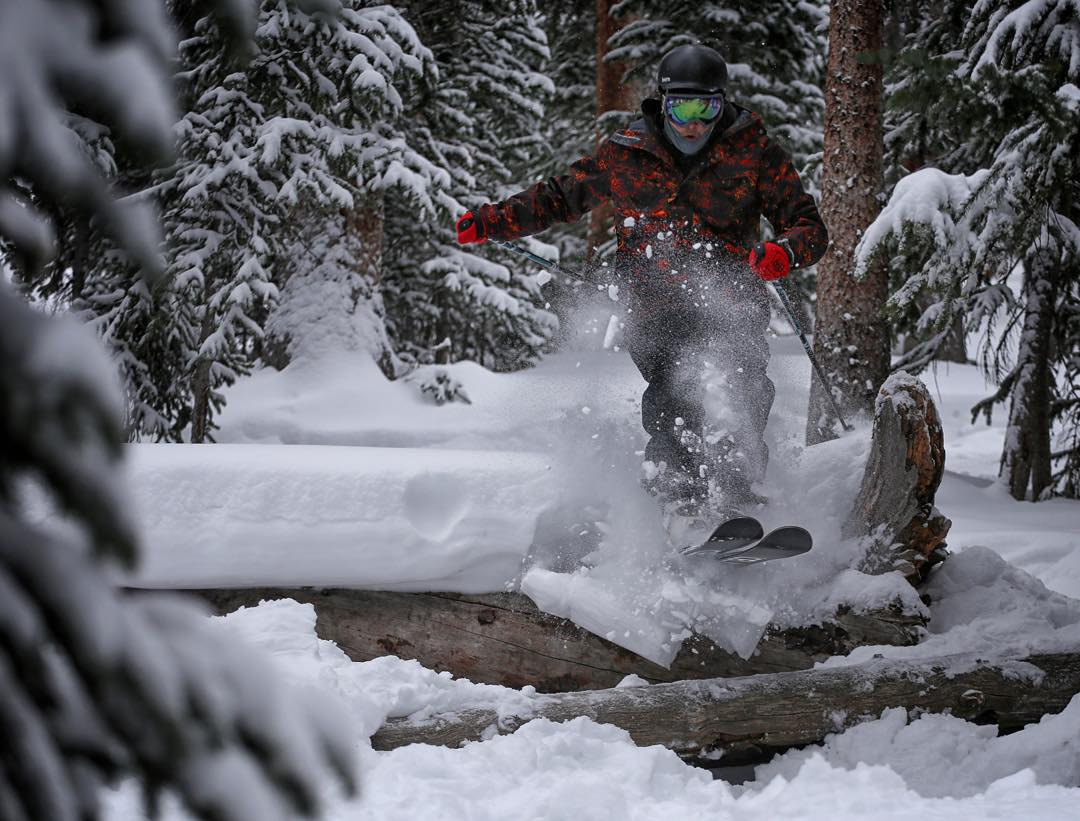 5" of fresh #snow with more on the way!! 📷: @trippfayphoto #ski #snowboard #Colorado #cowx 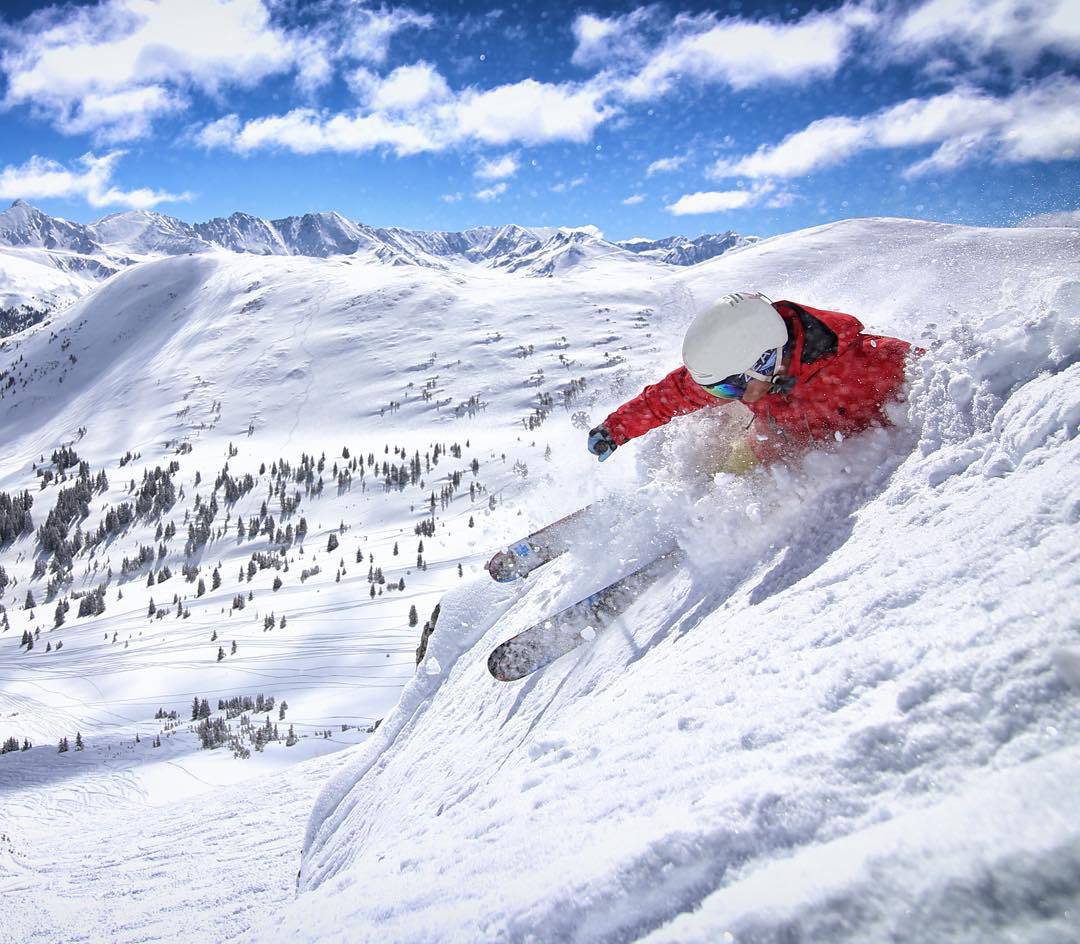 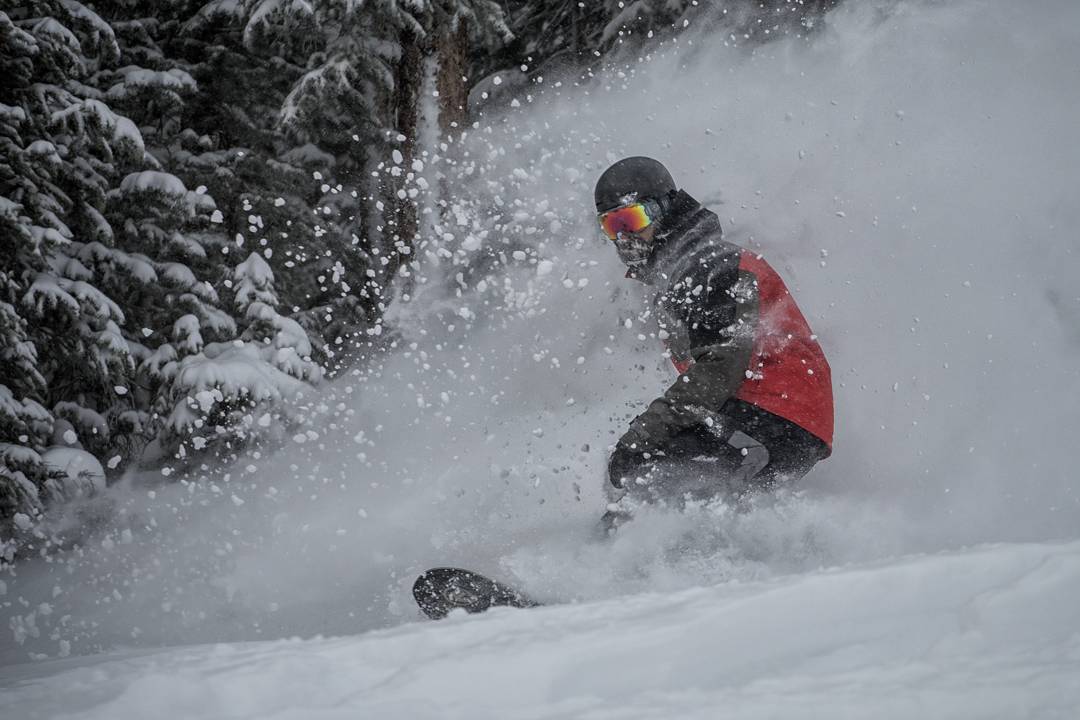 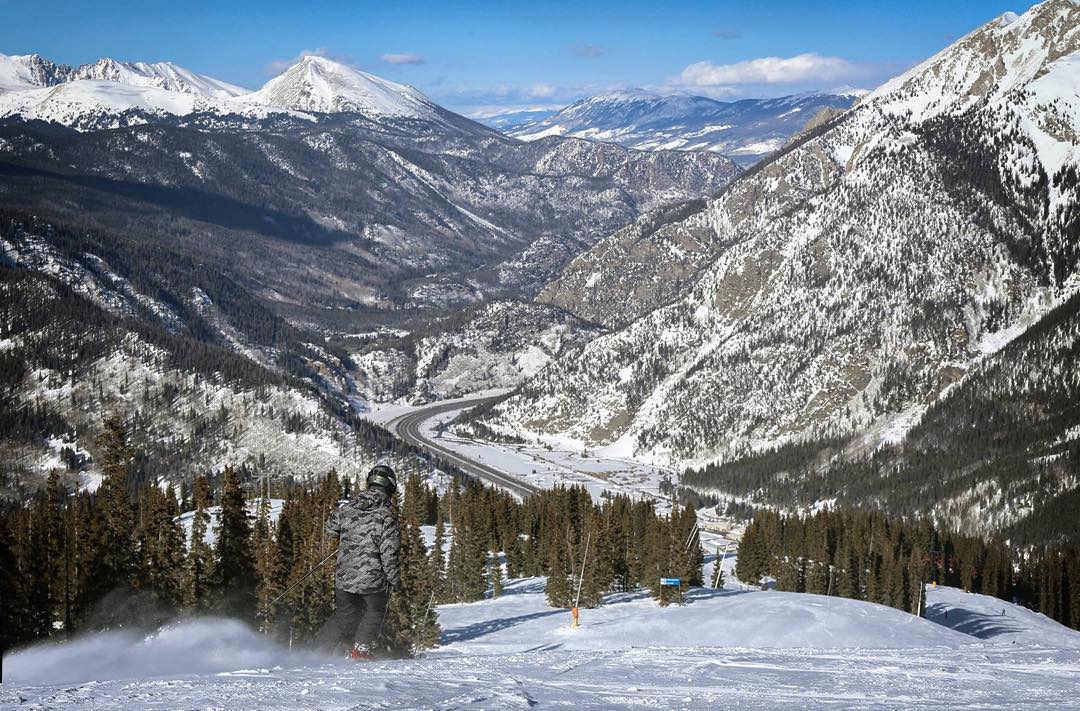 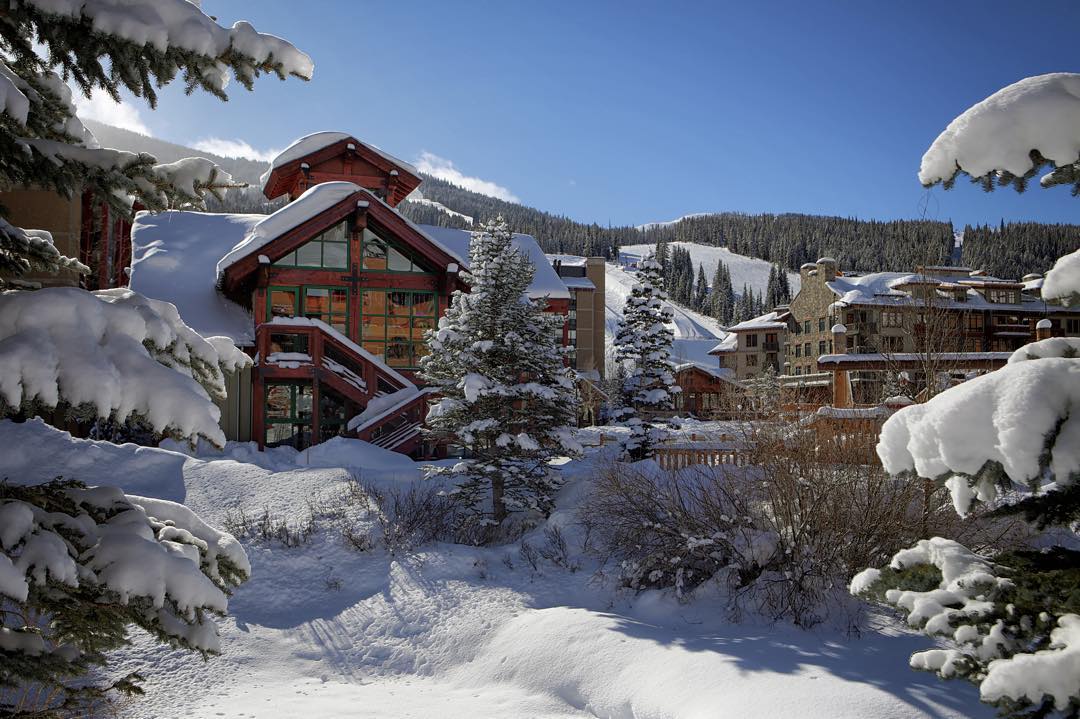 #Sunshine is back after a week of #storms & over 2 FEET of #snow! 📷: @trippfayphoto #coppermtn #mysnowday 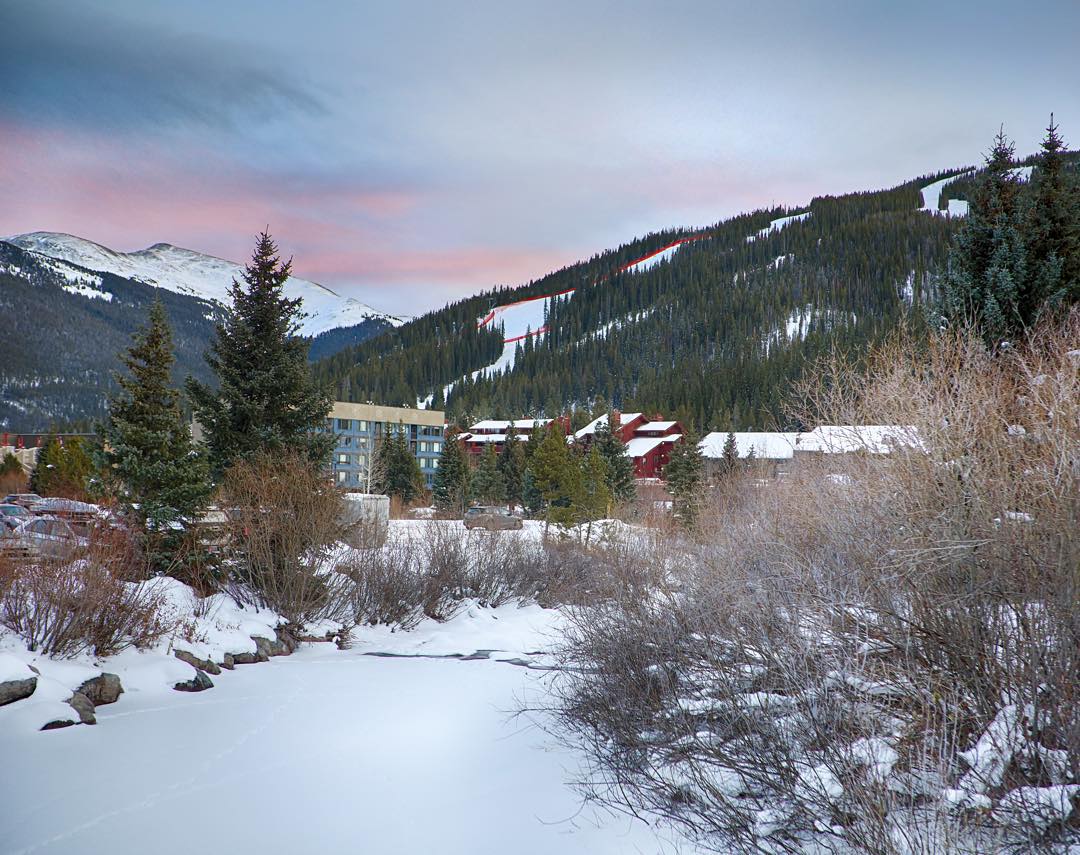 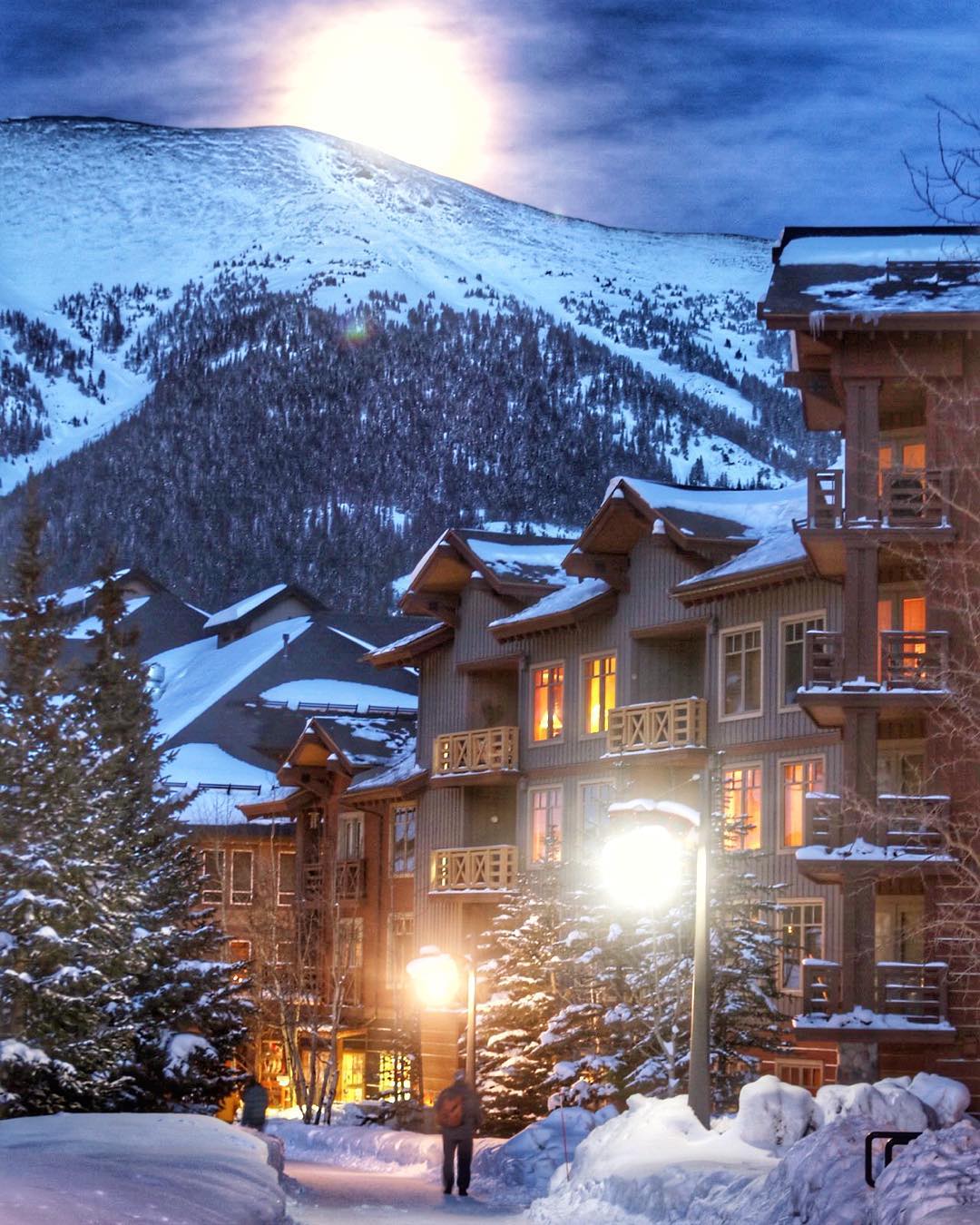 The #moon welcoming in the #weekend. 📷: @trippfayphoto

The Skiing at Copper

75 miles west of Denver, I-70 manages to obtain a true east-west bearing just long enough to frame a ski resort with a dominant north-facing aspect: Copper Mountain. This charm of geography yields a mountain with 60% north-facing terrain, a mark that exceeds Vail, Beaver Creek and Telluride. Combine this with Copper’s healthy summit elevation and you get a mountain that punches above its weight class.

Copper benefits from speedy lifts that quickly deliver you to big blue groomers with nice fall lines. The upper bowls get tracked up pretty quickly on the weekend, but are wide open and ski well on weekdays and during storms. Over the years, Copper has also put a lot of effort toward expanding its high-country access via a snow cat program that gives free lifts to adjacent Tucker Mountai. It works better than we had expected; definitely worth a traverse.

Overall, the mountain skis a lot like Keystone, but the logistics feel somehow easier. Lifts take you where you want to go and the terrain is continuous enough that you don’t get stuck in holes that are cut off from the rest of the mountain. We don't like being cut off.

Like many I-70 resorts, the ski resort of Copper was born the same year as “the town”. The architecture is standard Colorado fare and the vibe is decidedly straightforward. Many of the restaurants feel like they’re brought to you by the owners of Rock Bottom Brewery, with the notable exception of the Belgian Bean, which serves up made-to-order handheld Belgian waffles.

In spite of having a somewhat homogenous, corporate feel, the base has enough options to check the boxes and keep you sustained during your stay. And the town of Frisco, which has a genuine Main Street and a healthy supply of quality restaurants, is only six miles down the road.

A few words on the Snow at Copper Mountain

Copper Mountain’s snow record is typical for Colorado. 11.1% of winter days with 6 inches or more of snow and 20% of winter months with 30 inches or less are middle of the pack for western destinations, while 4% of months with 90 inches or more is on the low side. Snow density as in most of Colorado is as light as it gets. Among the big Front Range resorts, Copper tends to be less busy than Breckenridge, Vail and Keystone.

Copper averages 65% open at Christmas, and is less than half open by Christmas in 25% of seasons. The steepest terrain on the upper mountain is often not open until mid-January. Even by Colorado standards Copper's snow preservation is outstanding. It’s over half north facing and ski elevation is 9,700 – 12,300 feet. Surfaces are mostly packed powder well into April. Copper is one of the best late season resorts in North America up to its late April closing date.

ZRankings & Ski.com have lodging/lift packages up to 40% off for Copper