Gear Review
Volkl Katana: The Greatest Skis Ever Made Have Returned
BY Christopher Steiner

Volkl for decades made skis laden with heavy sheets of metal atop stiff wood cores that came from the company's own German hardwood forests. Strong as a car axle, they gripped ice like a hockey skate and threw crusty piles of snow aside like a plow strapped to a garbage truck. Turned straight down the hill, Volkls afforded skiers vibration-free security at high speeds, something that lighter, foam-filled skis still can't do.

The company's entire lineup exuded these traits. But among the Volkl lineup, there was one king, the widest, longest and heaviest of its offerings: the Katana. Volkl stopped making Katanas with full metal sheets in 2014, opting to turn the Katana into a wide and light ski, backed by layers of carbon fiber that made it easier to maneuver and more appealing to skiers venturing into the backcountry. Volkl went where skiers were taking the sport.

But there has always remained a loyal group of skiers who pined for the silkiness, speed and stability afforded by a heavy metal-backed ski. For that reason, there are dedicated threads on popular ski web forums discussing Katanas and who just unearthed a mint pair at a Salt Lake City garage sale. Prices for the old Katanas grew every year in the used ski market. It has not been uncommon for 10-year-old Katanas with plenty of pocks, scrapes and core shots to sell for $700 to $800 on eBay and Craigslist. Other skis from that era fetch less than $100, or, more likely, are turned into ski-themed Adirondack chairs or fence posts.

Volkl has finally taken note of the cult following and is bringing back the Katana of old for the upcoming season. For many of us steel riders, it's not a moment too soon. I have fretted over the condition of my own Katanas, which date to 2011, with more acuity each season. They've been on the edge of usability for years, having suffered several major rock and user-caused traumas early in their life. But these skis can't be babied, they can only be ridden one way (not slowly). Every year I risk them on at least one trip.

When skiing them, I've elicited countless envious glances while in line for the tram at Jackson Hole or Chair 9 in Telluride. Those skiers know. Nobody makes skis like this anymore, and they rarely pop up for sale. Last year, I found a pair of 2012s in nearly perfect shape on Craigslist for $80, an hour after they were listed. The guy didn't know what he had and I didn't tell him. But I did buy them.

The old Katanas—and these new old ones—aren't for everybody. Marshaling a heavy, wide ski isn't what most skiers are looking for during a leisurely day on the slopes. These Katanas punish skiers with bad form or bad habits. And, as product companies do, ski companies pushed technology farther. They made skiing easier, which has been good for the sport.

Modern rockered skis with their wide platforms and flappy tips allow more and more skiers to delve into areas they didn't dare tread in the past. They've revolutionized big mountain skiing, expanding access to hairy lines and chopped up snow to a larger crowd. But even now, new skis don't have that backbone of the Katanas of old.

New skis might be more maneuverable and more forgiving, but they do not exude the locked-in authority of a Katana in full gait. They can't. Some new skis might be stiff, especially torsionally (side to side), but they're simply too light to carve deep, smooth cavities into snow or to bust though random variable chaff the way an old Katana can.

Volkl says that the new Katana is more accessible for more skiers compared with the previous, now legendary, version. The changes:

This is one skier who hopes the new Katanas mimic the experience many of us cherished in the old skis. I don't have a pair yet, but I'm already combing for deals. Even if they're not as good, they'll help me nurse the old ones along another few years, and capture a few more of those glances.

Christopher Steiner is the founder of ZRankings and a New York Times Bestselling Author of two books. Follow him on Twitter 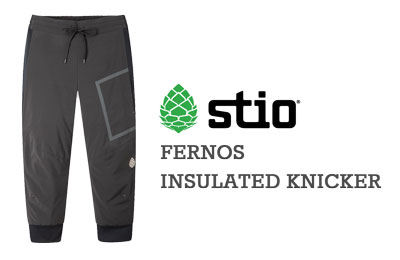 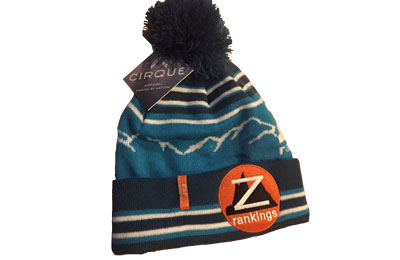 We Have The Hats